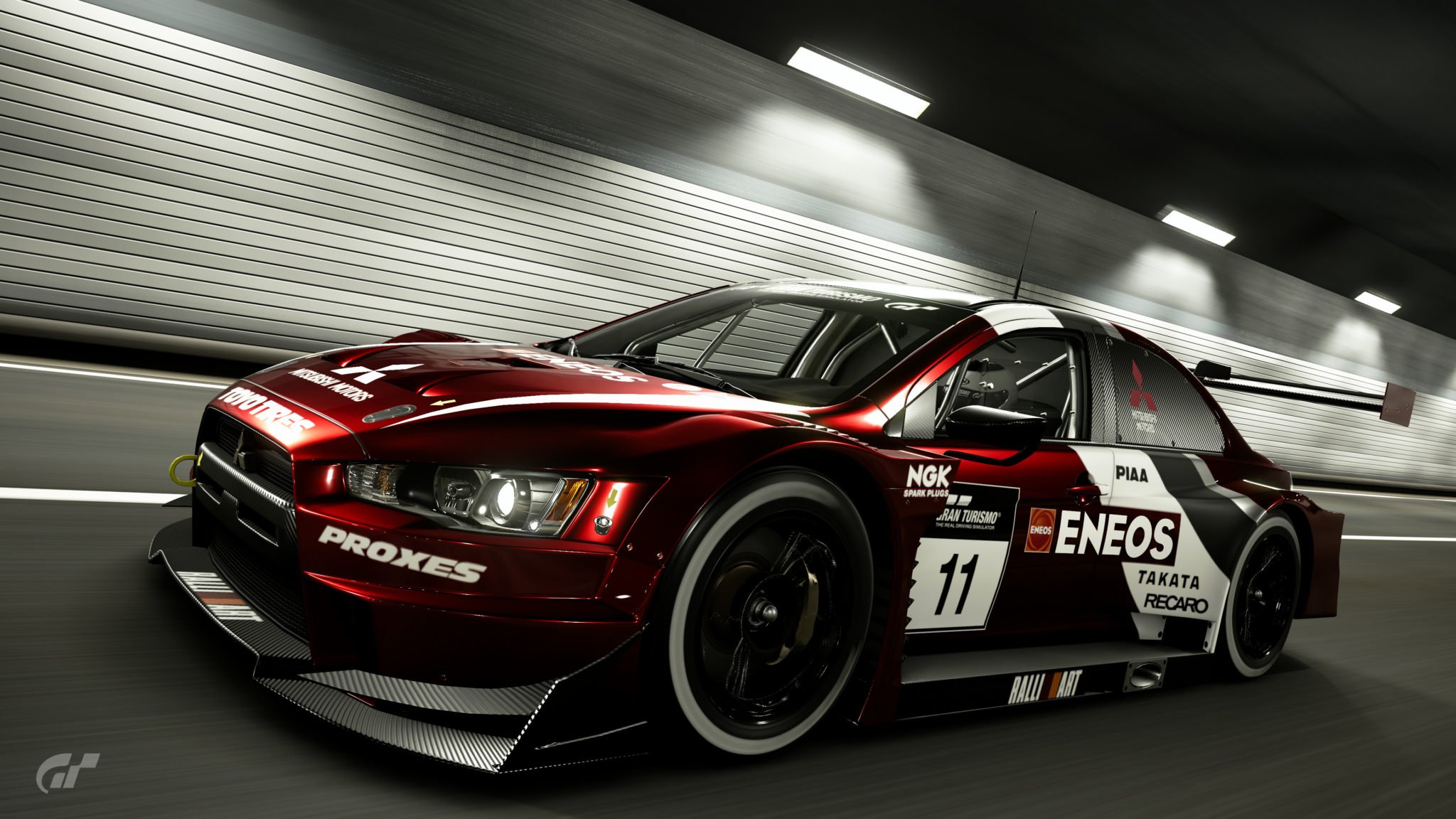 Now the download charts for the PlayStation Store in October have been released on the PlayStation Blog, and GT Sport continues to impress. Over in the EU, GT Sport entered the charts in 2nd place, just behind FIFA 18. While the game has had a somewhat divisive reception, it appears to have had no impact in terms of downloads.

For both regions, Sport is the highest rated racing game on the download charts.

Unfortunately, exact figures for download numbers are not available, so we’ll need to wait for official sales numbers from Sony. With digital sales becoming more popular than ever, it’ll be interesting to see how much digital downloads will contribute to overall sales.

With a busy holiday period approaching, it remains to be seen if GT Sport can continue to ride the wave of momentum in the charts, both physically and digitally.