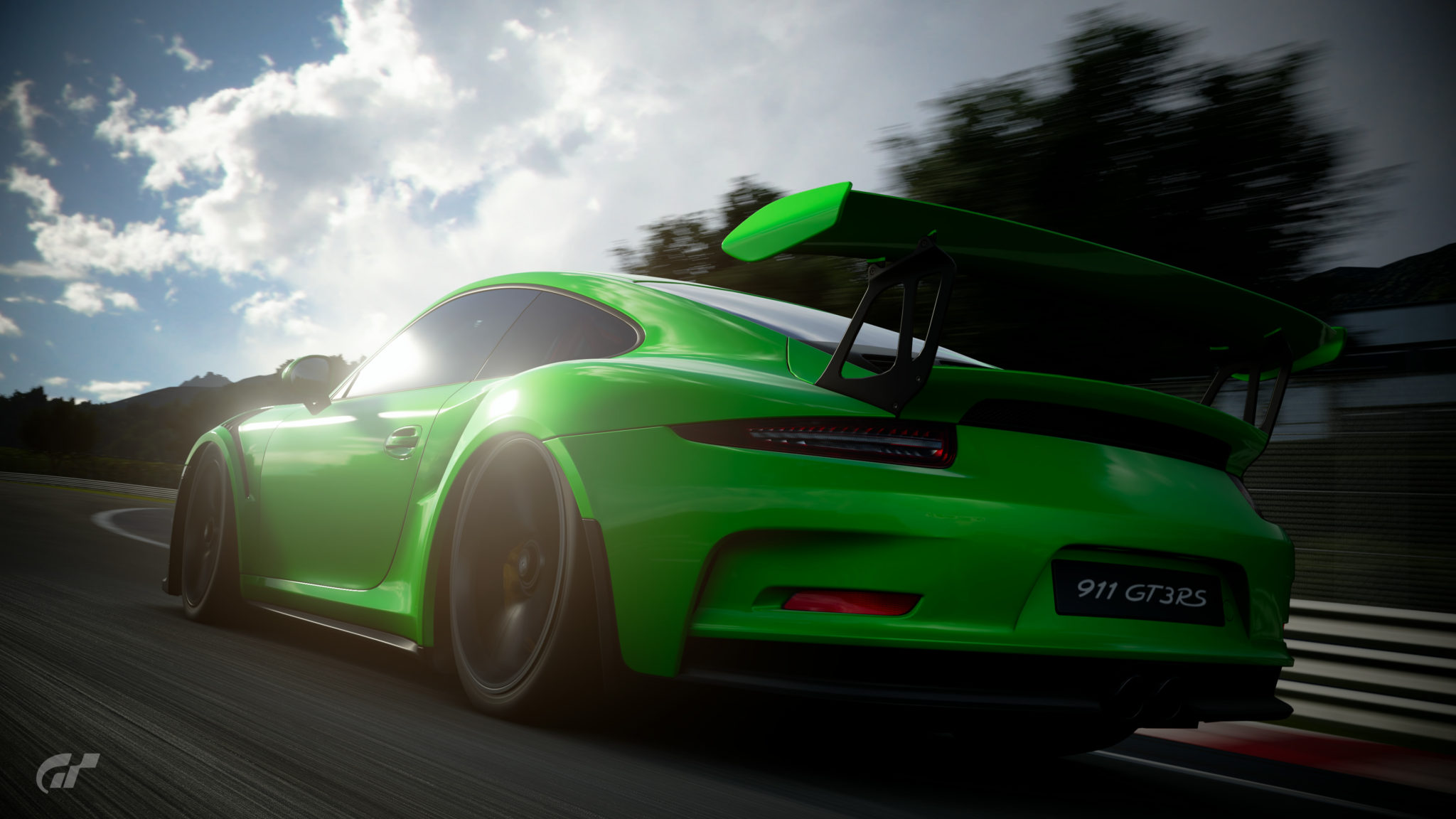 It’s no secret that the recent increase in GT Sport copies sold in the UK has been impressive. Claims of an 800%+ boost in week-on-week sales numbers during Black Friday only told half the story.

Last week the racer continued its momentum by holding on as the third best selling game in the UK, only topped by the Call of Duty and FIFA juggernauts. The news continues to be positive too, as GT Sport is on track to become the best performing PS4 exclusive in the region.

The news comes via a report on GamesIndustry.biz, commenting on Sport’s performance last week. According to the site, Polyphony’s latest is only a few weeks away from beating out its nearest competitor. The best seller of 2017 so far is Activision’s Crash Bandicoot: N. Sane Trilogy remaster collection. Nostalgia is playing a huge part in Crash’s success but GT Sport is gaining, and fast.

It’s an interesting scenario to consider. In a matter of weeks, the latest GT game has reeled in 2017’s best seller despite it being an immensely successful trip to gaming’s past. By comparison, Sport is focused on offering the player a look at the potential future for its own genre.

Other competition on the PS4 is still coming from Horizon Zero Dawn, an open world action RPG. Sales have been strong for the title but as a new IP, it hasn’t quite had the pulling power of Crash and GT. The original release arrived in February but a new “Complete Edition” has just reached stores. It remains to been if this will push it back into the fight to become PS4’s best selling exclusive.

If Sport achieves the feat and becomes the best selling PS4 exclusive of 2017, it will be a fantastic achievement. However, the cost at putting the game into the consumer eye must also be considered too. Just a month after launch, we’re seeing the title slashed to half price and included in many PS4 bundles.

Sony’s other exclusive racer Driveclub had a similar impact on its launch, becoming the best selling PS4 exclusive of 2014. However, that was largely due to frequent bundling and price slashing across the board following a problematic launch window.

Thankfully, Sport has been largely issue free and is even adding a more traditional single player campaign post-launch, to appease those let down by its absence on launch. Further DLC is adding new cars and tracks, which is sure to bring even more fans to the title. We’ll be keeping a close eye on sales information to see if GT Sport becomes the UK’s 2017 top seller.