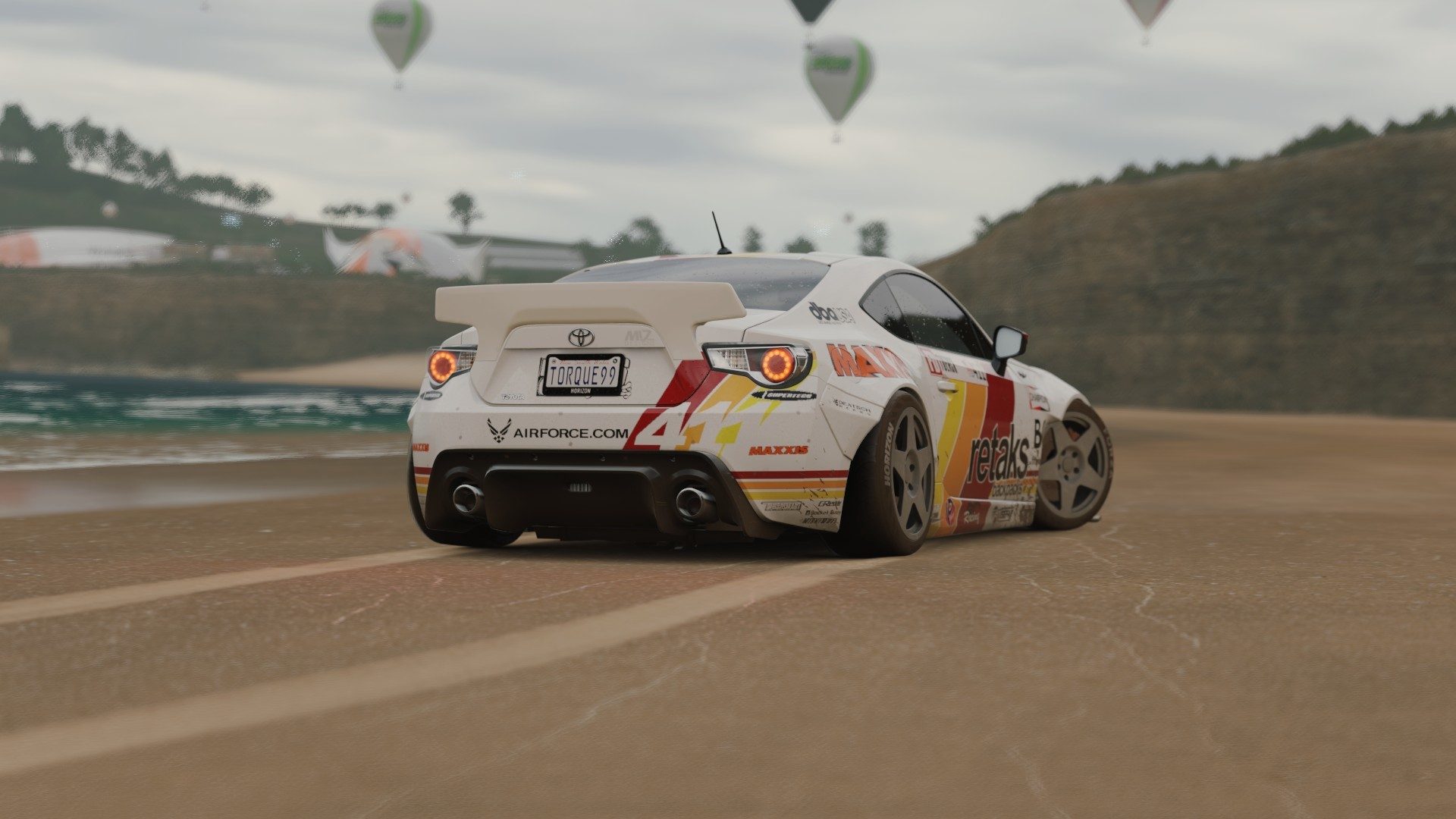 Turn 10 has confirmed what many feared. As suspected by its suspicious absence in this week’s car list reveal, Toyota won’t be a part of Forza Motorsport 7.

Well, not all Toyotas — just the road cars. Unfortunately, for fans of JDM machinery, that includes a large selection of icons, past and present. The news comes care of T10 community manager Brian Ekberg:

“Unfortunately it isn’t always possible to align the interests of fans and the interests of our manufacturing partners. As a result, production Toyota vehicles are not represented in Forza 7. We’re as disappointed as you are about this news and, while we hope to bring Toyota production vehicles back to Forza games in the future, it is worth noting that a small number of Toyota race cars will be included in the game. Look for that list in a future edition of the Forza Garage.”

This mean not only will tuner legends like the Supra, MR2, and AE86 be absent, but so will the rest of this lineup from FM6:

With the likely inclusion of Subaru’s BRZ, the GT86 will live on. In addition, there is the Hilux Arctic Truck, as made famous by Top Gear. It’s likely that the Hilux’ presence in FM7 is due to the Arctic Truck license.

The saving grace is that Ekberg confirms the return of Toyota race cars. That isn’t ideal, but it is better than nothing given the circumstances. The FM6 tally there is five unique models: the 1999 GT-one, 2014 TS040, 2014 Avensis BTCC, 2014 Rebellion R-one, and 2016 NASCAR Camry.

What isn’t clear yet is if this stretches to Lexus and Scion. Scion is dead now, though the tC has featured in the franchise for years. In addition, Forza has arguably had the best Lexus representation this console generation.

A year ago, Turn 10 made a similar announcement when VW was dropped from FH3. In that case, all of VAG’s numerous other companies remained — hopefully that’s the same case here. We’ve reached out to Turn 10 for clarification.