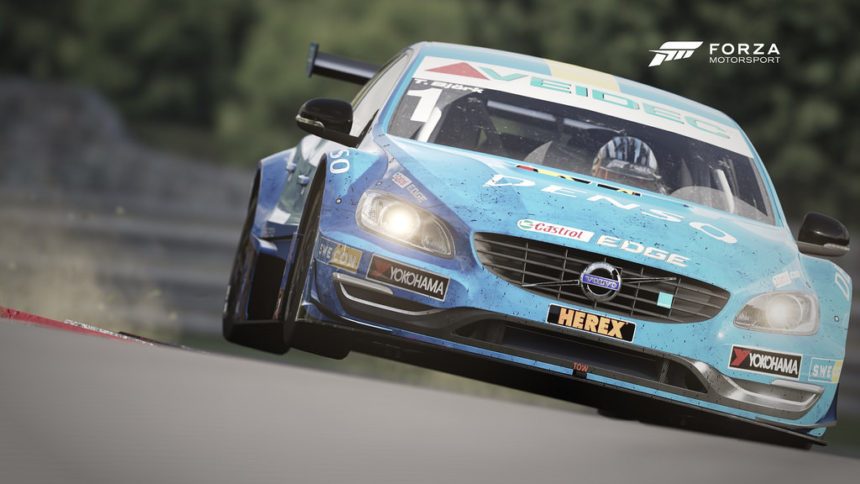 Over 3 Million Players Race in the Forza Franchise Each Month

Buried within the press release that accompanied the launch of the Forza Racing Championship last week, Microsoft revealed some interesting numbers about the franchise’s fanbase.

Working the eSports angle, the first two figures deal with viewership. Turn 10 partnered up with Audi during Le Mans back in June to run the ‘24 Hours of Le Forza’, which reeled in over 700,000 unique viewers. Before that, it ran numerous Formula E Race Off broadcasts (like the Senna versus Prost event), which attracted over 600,000 unique viewers in total.

For those that play the games themselves, the number of active players is a key metric for determining the long-term health of the online community. Turn 10 states that over 3 million players race in a Forza title every month, which is certainly an impressive number on its own.

The release doesn’t offer a breakdown of which titles these racers are playing, however: the servers remain operational for the 360-era titles, remember. It nonetheless shows the franchise as a whole has a substantial active fanbase, something simple sales figures don’t always convey.

Ralph Fulton, creative director at Playground Games and the man in charge of the Horizon spin-off franchise, is able to shed some light on the number of Forza players on the Xbox One. Speaking with Red Bull about the upcoming Horizon 3, and the return of the Drivatar program, Fulton provides a big number:

“We have more than 11 million people who have played a Forza game on Xbox One, which creates a massive pool of data from which Drivatars have evolved. Players can expect more nuanced and surprising Drivatar behavior than ever before.”

For those keeping score at home, that 11 million number comes from three full titles: Forza Motorsport 5 (2013), Forza Horizon 2 (2014), and Forza Motorsport 6 (2015). The headline figure may refer to user accounts instead of individuals, as many players and/or households run numerous log-ins. Nonetheless, these numbers provide the teams behind the franchise with a better understanding of what is and isn’t working in terms of player involvement.

The series is set to make its full-installment debut on PC next month with the release of Forza Horizon 3. It will be interesting to see how the numbers for the franchise grow, both in terms of sales figures and active community participation. Will the Play Anywhere initiative prove a major turning point in Forza history? Only time will tell.

Playground GamesTurn 10
The original comments for this post are no longer available.
Test Your Badge Knowledge With Our Car Logo Quiz

Gaming 0 May 11 by Andrew Evans
Over the course of the next month, PlayStation gamers will have an opportunity to earn exclusive profile customization items — not for just themselves but for all players who take…

Gran Turismo Sport 73 May 11 by Andrew Evans
Following on from yesterday’s announcement, the v1.65 update for Gran Turismo Sport is now available. It’s one of the largest updates we’ve seen recently, coming in at over 3GB, but…

Hardware 4 May 10 by Andrew Evans
Hot on the heels of the new CSL DD direct drive wheel, racing peripheral manufacturer has revealed another new product aimed squarely at bringing its technologies to a lower price…

Gran Turismo Sport 73 May 10 by Andrew Evans
A new game update for Gran Turismo Sport will arrive this week, according to an in-game announcement mirrored on the official game website. The update will follow a period of…

Gran Turismo Sport 493 May 10 by Andrew Evans
A new set of GT Sport Daily Races gets underway today, with players heading to three of the game’s real-world race tracks dotted around the edge of the Pacific Ocean.…