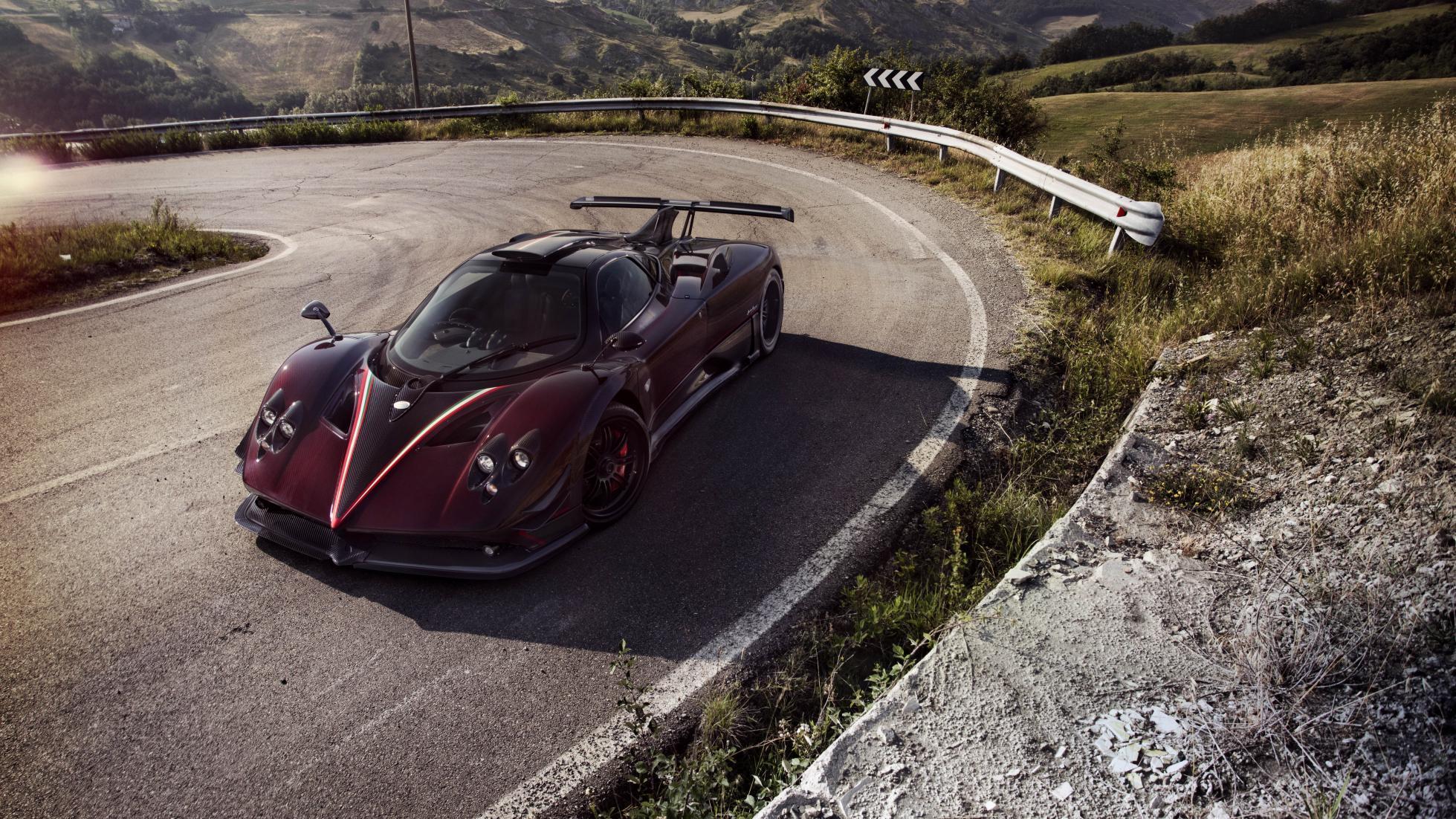 Will the next supercar from Pagani be electric? According to an interview with Car and Driver with the man himself – Horacio Pagani – the answer is yes.

More often than not, gearheads dread the day EVs populate our streets. Cars like the Tesla Roadster and Porsche Mission E do attempt to change that. However, some still can’t shake the image of something that looks like a Prius.

If anyone can break that mold, it’s Pagani. While its design language is unique, its designs are some of the most striking in the industry. Applying that philosophy to an EV seems like a winner.

Going purely electric also seems rather radical too. Most exotic manufacturers are still using hybrid technology to power the next generation supercars. However, according to the interview, Pagani says a hybrid system is off the table.

The reason? Citing his experience with his Porsche 918, it’s weight.

“I imagine a car that is fully electric. I love the design and the style of the 918, but when the battery runs out you are still carrying the batteries around with your combustion engine. That’s about [660 pounds] of weight, useless weight.”

We can’t fault that reasoning. However, a pure electric approach isn’t exactly lightweight either. The battery pack in the Tesla Model S tips the scales at over 1,300lb.

To help cut down on the weight, Pagani is focusing on benchmarking electric racers. Given its relationship with Mercedes, the company has access to its Formula E car according to Pagani.

With Formula E still in its infancy, it’s hard to say where the series will go. However, with technology migrating from Formula 1 into many cars, it makes sense its electric counterpart will do the same.

During the interview, Pagani also gave another tidbit that is sure to make gearheads happy. He wants his EV to come with a manual transmission.

While unnecessary for an electric car, Pagani believes it’s an important feature his customers want. It’s an interesting concept for sure.

Finally, if you’re worried this might spell the end for combustion Pagani cars, don’t be. Pagani told Car and Driver he sees EVs as a separate division of the company. As long as Mercedes keeps turning out V12 engines, they’ll be in a Pagani.

Don’t expect an electric Pagani anytime soon though. It’s still very much in the planning and development stages currently. But according to Pagani, he’d like to see it take shape sometime in the next 10 years.