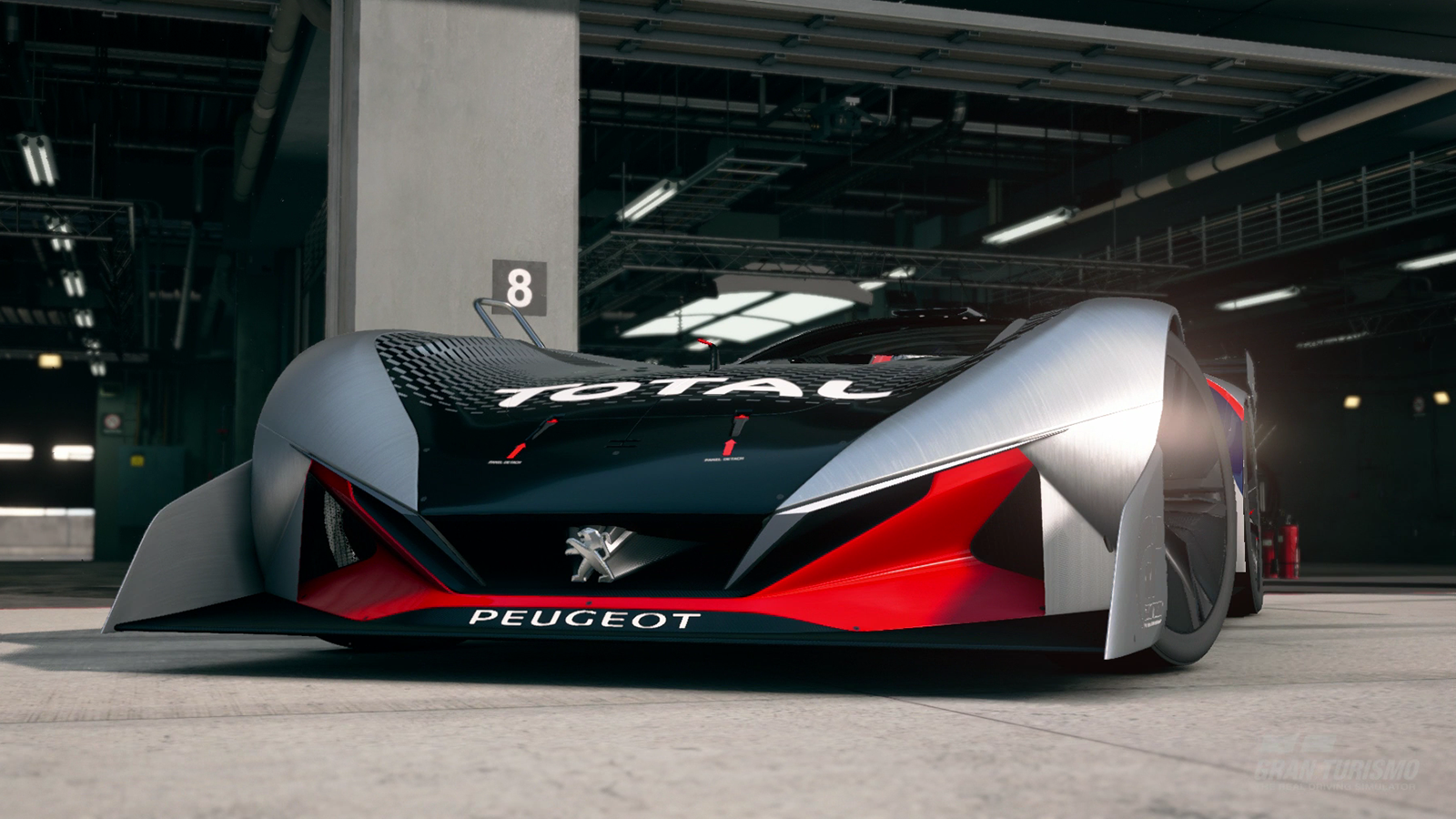 Peugeot has confirmed plans to return to the 24 Hours of Le Mans in 2022 with a new hypercar programme. Parent company Groupe PSA revealed the good news on Wednesday morning. The brief statement confirms its intentions to not only compete in Le Mans, but to contest in the 2022 World Endurance Championship (WEC) as a whole.

Unfortunately, there’s a bit of a waiting game involved as Peugeot promises to reveal more about the programme in 2020.

The French automaker has a proven track record in its native 24-hour endurance event. During the Group C era the lion won outright in 1992, and defended the title successfully in 1993. Returning during the then-new LMP1 era, it brought home a 1-2 victory in 2009 with its 908 HDi FAP.

Peugeot’s factory race outfit, Peugeot Sport, has been more busy with the rally scene recently, including a memorable record-breaking time at Pikes Peak.

Proud to announce our participation in the world’s premier endurance racing championship WEC from 2022 with a Hybrid Power Hypercar. Stay tuned, more to come at the beginning of 2020! @peugeotsport pic.twitter.com/u3KqDkKA0G

Pierre Fillon, President of the Automobile Club de l’Ouest (ACO), had this to say about the automaker’s return:

“Today’s announcement is exciting for two reasons. It symbolises both the arrival of a new competitor in the Hypercar category which will come into being from the start of next season, as well as the return of a leading brand in Endurance racing.

Peugeot has made history in terms of endurance racing and the 24 Hours of Le Mans, winning the event certainly, but also always producing spectacular machines, particularly appreciated by spectators. I can’t wait to see the French racing car that will take over from the winning 905 and 908.”

The new hypercar category is an interesting one, to say the least. With cost-cutting at the forefront of the programme, the season’s budget will be €20m cap for a two car team. All cars in the category will be hybrids. The new rules will limit the electric motor to a maximum power output of 268hp, driving the front wheels only.

While no limitations on fuel or engine configuration have come about, rules limit maximum power to 697hp. The car itself must weigh no more than 2,293lb; that’s taking into consideration the engine weight, motor and battery weight of the hybrid power unit as well.

Thus far, the class has confirmed entries from Toyota, Scuderia Cameron Glickenhaus, and Aston Martin. The ByKolles LMP1 team is also intended to enter with a variant of its race car, and Lamborghini and Koenigsegg are both in the ‘thinking about it’ list.

Gérard Neveu, CEO of the WEC, had this to add:

“What great news this is for everyone involved in endurance racing. We are confident that their intention to compete in our new Hypercar category, alongside Aston Martin and Toyota, will encourage more manufacturers to commit to endurance racing.

We are so happy and honoured to welcome back a competitor and marque with such a great history of success as Peugeot has.”

We don’t know what form the Peugeot hypercar will take — our header image is merely the brand’s L750 HYbrid concept that you’ll find it GT Sport, but it doesn’t fit the category’s design or technology rules. Part of the requirements for the hypercar class involves the brands building at least 20 road cars over a two-year period, so we can’t wait to see what Peugeot is cooking up for our highways.

Andrew Evans · Nov 15, 2019· Comments
The most famous 24-hour race in the world is back, for its 90th running, just 10 months on from its last event as it returns to its normal spot on the calendar.

Andrew Evans · Nov 15, 2019· Comments
Gran Turismo series partner Toyota has revealed a special, limited edition version of its Toyota Yaris hatchback, which not only bears the Gran Turismo 7 name but comes with a free copy of the game and a PlayStation 5 console.

Andrew Evans · Nov 15, 2019· Comments
After it surprisingly revealed a new car at the Consumer Electronics Show (CES) in 2020, Sony has taken the covers off a second model at this year’s show — and it looks like it might be planning to build them.

Andrew Evans · Nov 15, 2019· Comments
Porsche has officially taken the covers off its Vision Gran Turismo car, designed specifically for Gran Turismo 7 when it launches on March 4.

Andrew Evans · Nov 15, 2019· Comments
MG’s specialist design center, SAIC Design in London, has created a new concept car that’s not only inspired by gaming, but a games room itself.

Andrew Evans · Nov 15, 2019· 1 Comment
Only 11 months have passed since the last 24 Hours of Le Mans but, thanks to yet more calendar disruption, the world’s most famous 24-hour race is back — and there’s some major changes.

Michael Leary · Nov 15, 2019· 13 Comments
Although Lamborghini has now officially pulled the wraps off its latest nostalgia project, the Countach LPI 800-4, you’re already too late to buy one.