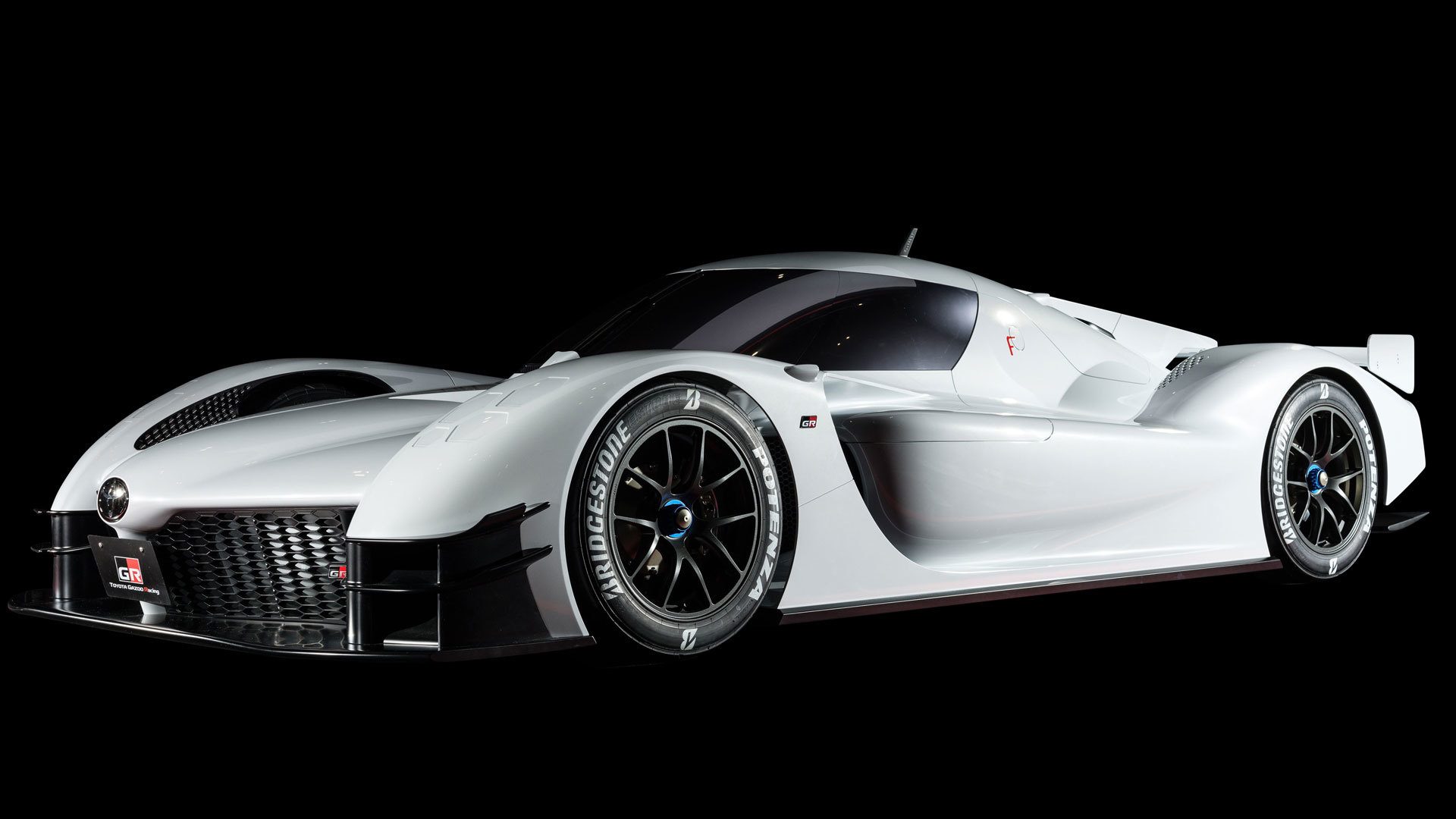 Back in December, we told you about a new concept from Gazoo Racing — the newest sub-brand from Toyota. Now with the Tokyo Auto Salon upon us, we finally get our first look at the GR Super Sport Concept.

Combining technology from both the World Endurance Championship (WEC) and the World Rally Championship, Gazoo set off to build the ultimate car. The specs revealed at the car’s unveiling suggest it’s well on its way to accomplishing that goal.

For starters, Toyota says that the Super Sport is based on “mostly the same main parts” as the TS050 Hybrid racing car. Although unlucky at Le Mans, this is a car with seven wins and ten other podium finishes in the FIA World Endurance Championship. 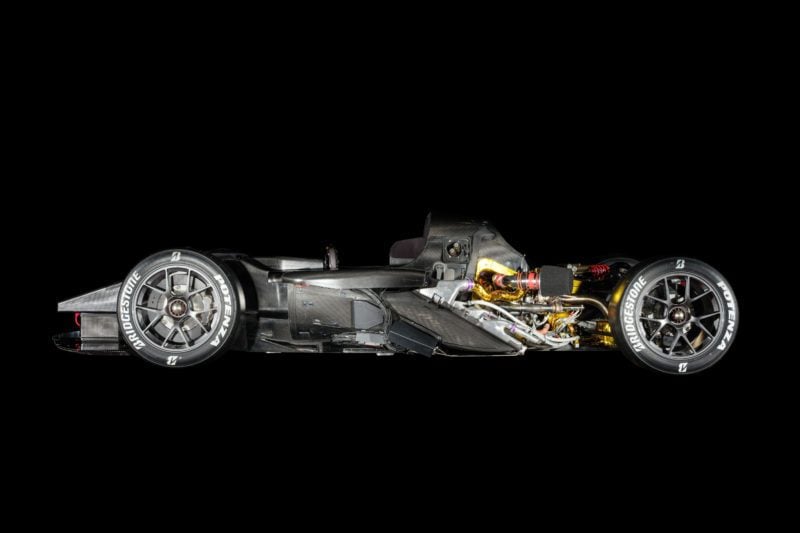 However the uncovered body shots make it clear that the Super Sport is more race car than road car. Gazoo Racing’s president, Shigeki Tomoyama, is similarly unequivocal about the car’s origins:

Rather than developing production cars into sports cars, we aim to work out how to incorporate the know-how developed through races and rallies into production cars amid various restrictions, and this is how competing contributes to Toyota Gazoo Racing’s efforts toward making ever-better cars. Thus, this is the starting point for Toyota’s completely new challenge to develop sports cars from active race cars. Although it will be some time before you all have the opportunity to get behind the wheel, I hope that the GR Super Sport Concept will give you a taste of what we aim to achieve with our next-generation sports cars.

The GR Super Sport Concept is the third race-derived supercar in recent months. Mercedes has the Project ONE, which is in essence an F1 car with a conventional body. Aston Martin’s Valkyrie is more of a blank-sheet tech-fest, with more than a little owed to Gran Turismo’s fictional Red Bull X1. The Le Mans-derived Gazoo completes a rather unlikely trio.

There’s no word yet on production numbers or pricing for the Super Sport. It’s safe to say though that you’re not going to just walk into a Toyota showroom and drop a deposit…