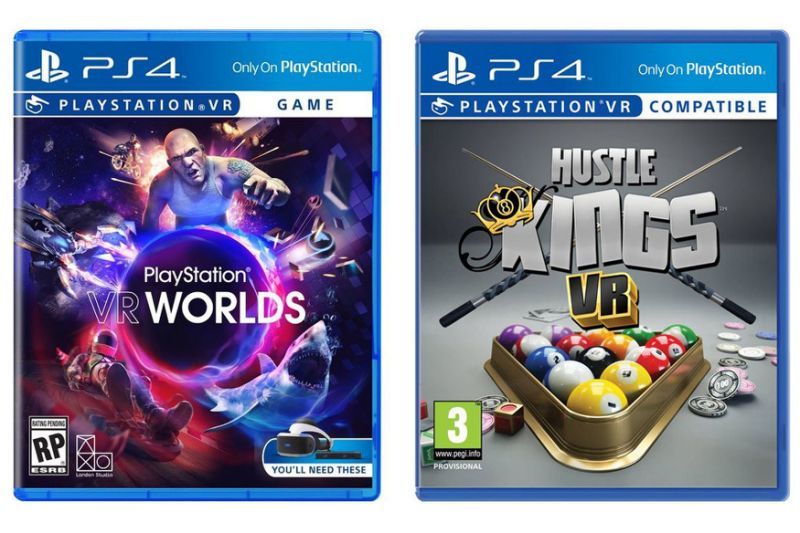 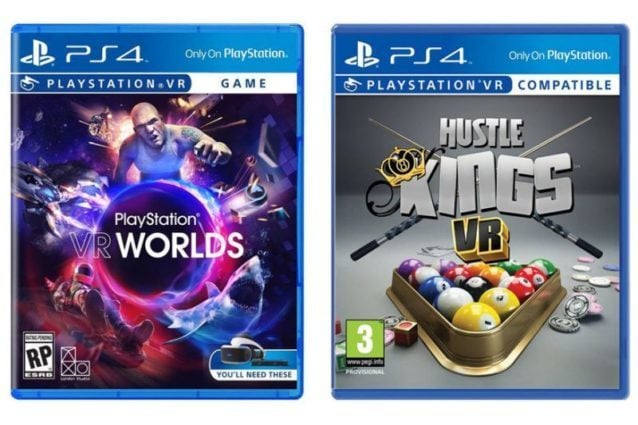 Sony has recently released details regarding the package appearance of PS4 video games that will feature compatibility with the PlayStation VR headset. This information will undoubtedly help the customers purchasing the games at local retail stores.

In both markets, video games that will support the PlayStation VR headset, but won’t strictly require one will appear within ”PlayStation VR Compatible” labeled boxes.

From what we know of Gran Turismo Sport, it should arrive with the second banner. Kazunori Yamauchi has mentioned the upcoming sim racer will feature support for the headset on numerous occasions, including as recently as E3 last month.

PlayStation VR is scheduled for release on October 13th. The retail price is set at $399/€399. It will be possible to order a starter bundle for $500, which will feature a PlayStation VR headset, two Move controllers and a PlayStation camera. If you happen to reside in Canada or the USA, you can search for local shops that are demoing the product this summer, and run a test trial of the headset for yourself.

AccessoriesPlayStationPlayStation VRSony
The original comments for this post are no longer available.
Can You Beat the Impossible Gran Turismo Quiz?

Gran Turismo Sport 14 Feb 26 by Andrew Evans
The next content update for GT Sport is on its way, and Polyphony Digital has released the official, reveal-all trailer. As revealed over the weekend, the keyword for 2020 is…

Hardware 281 Feb 24 by Andrew Evans
Head of Xbox Phil Spencer has taken to the official Xbox blog to stoke the hype fires some more about the next-generation Xbox Series X. With the console coming later…

Gran Turismo Sport 422 Feb 24 by Andrew Evans
For this week’s GT Sport Daily Races you’ll be heading to two racing circuits on opposite sides of the Pacific Ocean, and indulging in a spot of street racing. Race…

Gran Turismo Sport 455 Feb 23 by Michael Leary
Last month, GT Sport players went without any new content. While Updates 1.54 and 1.55 arrived in January, both focused on bug fixes and system tweaks. The last major update to…