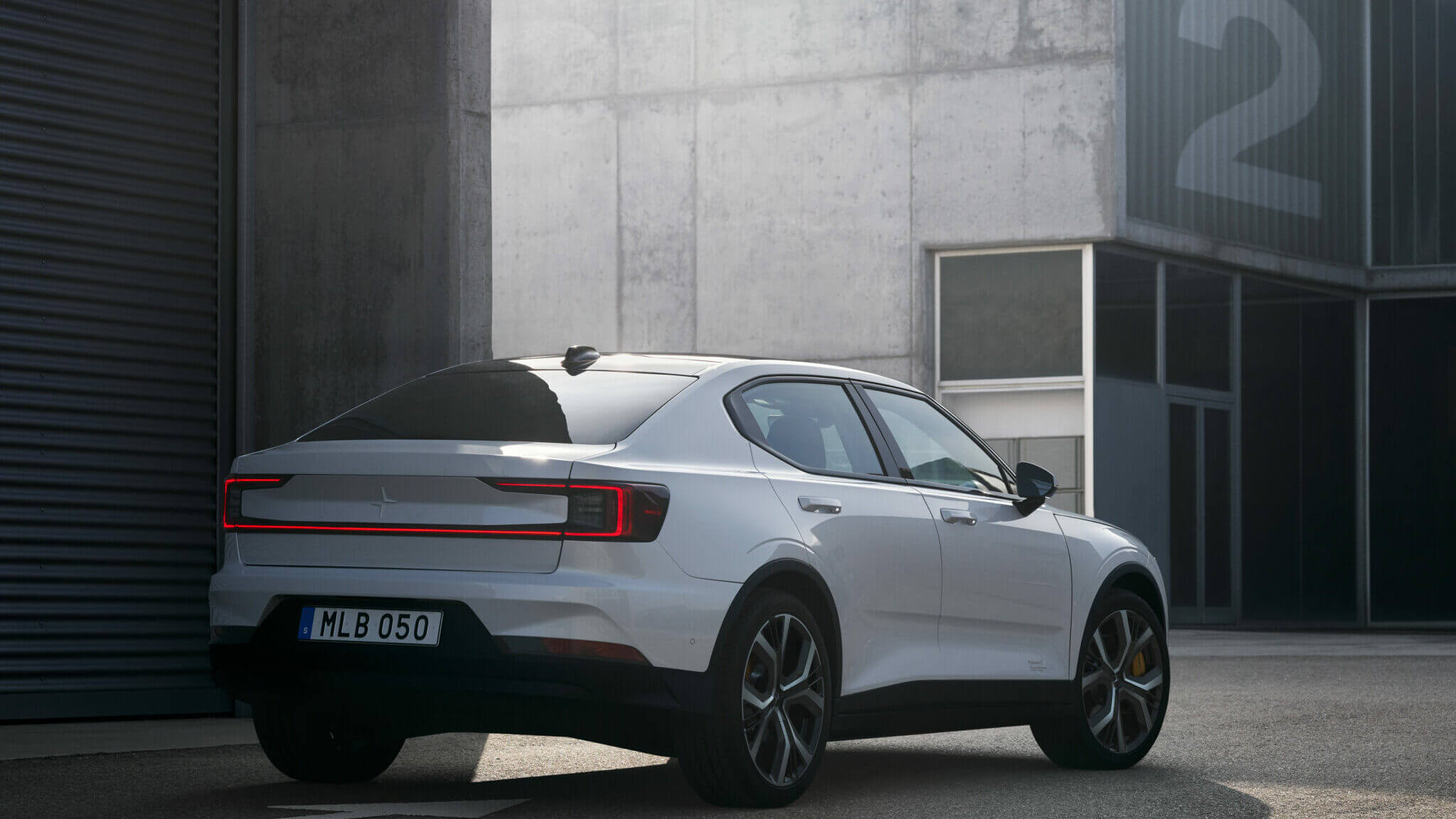 Only 18 months after revealing its first ever production car, young automotive manufacturer Polestar has now lifted the lid on its second.

Polestar, if you’ve missed it, is an offshoot of Volvo, specializing in electrified performance vehicles. The first model, the Polestar 1, was in essence a two-door coupe version of the Volvo S90 T8, complete with hybrid drive.

Its second car is something a little different. Unsurprisingly named “Polestar 2”, it’s a five-door hatchback built on the “Compact Modular Architecture” (CMA) platform. That’s the platform beneath the Volvo XC40, the Lynk & Co model range, and some of parent company Geely’s models in the Chinese market. 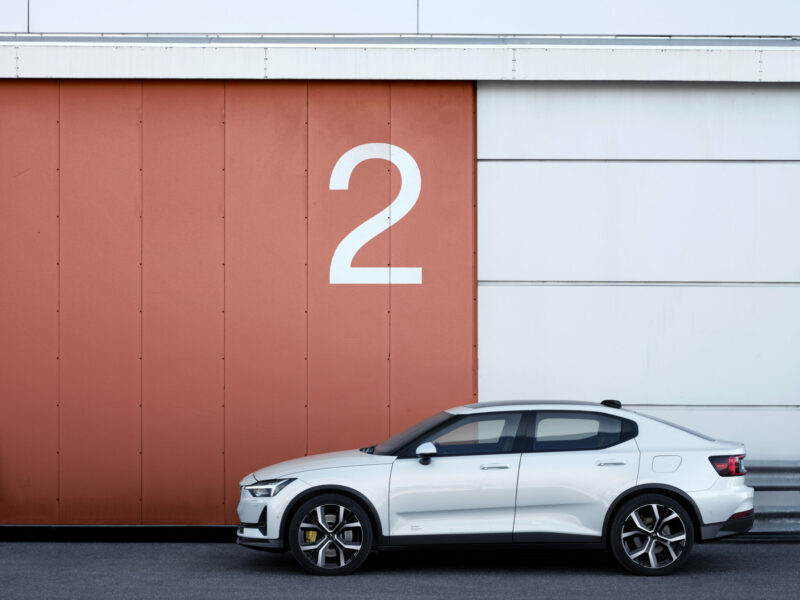 Unlike the Polestar 1, the 2 is a pure electric vehicle, aimed squarely at the Tesla Model 3. It uses a pair of electric motors, one on each axle, to deliver a total of 300kW (402hp) and 487lbft to all four wheels. That should result in a 0-60mph time of well under five seconds.

Powering the motors is a 78kWh battery pack. Polestar says this equates to a 500km (311mi) range on the WLTP test cycle as used in Europe, or 275mi by the USA’s EPA testing method.

But the Polestar brand isn’t just about straight line performance. It aims to make cars that are good to drive, and buyers can enhance this with a Performance Pack. This includes Ohlins dampers, Brembo brakes and 20-inch forged wheels. 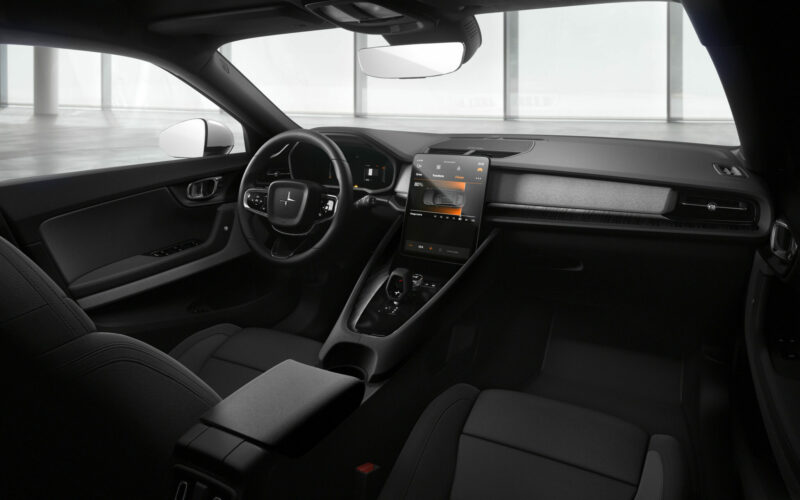 On the inside, the Polestar 2 features a standard vegan interior, using manmade and plant-based textiles. This includes the signature gold seatbelts. It will also include an Android-based infotainment system, bringing embedded Google services — such as Google Maps, Play Store and Assistant — to a car for the first time.

There’s Phone-as-Key technology too, allowing customers to use their mobile phone in place of a vehicle key. This enables some of Polestar’s feature connected services, such as car-sharing, and collection and delivery by Polestar agents.

The vehicle will get its global public debut at the Geneva Motor Show in March, ahead of production in early 2020.

Andrew Evans · Feb 27, 2019· Comments
Gran Turismo series partner Toyota has revealed a special, limited edition version of its Toyota Yaris hatchback, which not only bears the Gran Turismo 7 name but comes with a free copy of the game and a PlayStation 5 console.

Andrew Evans · Feb 27, 2019· Comments
After it surprisingly revealed a new car at the Consumer Electronics Show (CES) in 2020, Sony has taken the covers off a second model at this year’s show — and it looks like it might be planning to build them.

Andrew Evans · Feb 27, 2019· Comments
Porsche has officially taken the covers off its Vision Gran Turismo car, designed specifically for Gran Turismo 7 when it launches on March 4.

Andrew Evans · Feb 27, 2019· Comments
MG’s specialist design center, SAIC Design in London, has created a new concept car that’s not only inspired by gaming, but a games room itself.

Michael Leary · Feb 27, 2019· 13 Comments
Although Lamborghini has now officially pulled the wraps off its latest nostalgia project, the Countach LPI 800-4, you’re already too late to buy one.

Andrew Evans · Feb 27, 2019· 21 Comments
Genesis has unveiled a trio of new racing car concepts designed in collaboration with Gran Turismo, destined to take their places in the racing game series in the near future.

Andrew Evans · Feb 27, 2019· Comments
Nissan has taken the covers off the latest model of its flagship performance car, the GT-R Nismo, ahead of its market launch later this year.