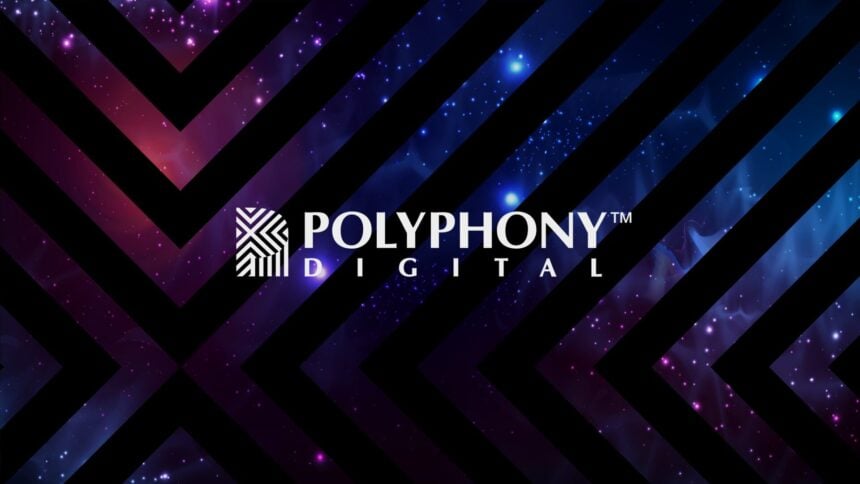 Today marks 22 years since Polyphony Digital came into existence as a game developer. April 2 1998 marks the start of a long path that has lead to the game’s best player standing alongside multi-millionaire celebrity race drivers to receive their trophy and recognition of their talents.

Long-term Gran Turismo fans will note that this actually makes the studio younger than its magnum opus. The first Gran Turismo hit the shelves in Japan some four months prior, in December 1997, and even that was the third title from Kazunori Yamauchi’s development team.

In fact the studio’s beginning stretch back to 1992. Yamauchi was part of a small development team within Sony for the then-fledgling PlayStation console. Working under the banner of Polys Entertainment, the team spent a solid five years creating the first Gran Turismo game.

That wasn’t the Polys group’s only project however. Working within the wider Sony Computer Entertainment family, Polys created two earlier racing games: Motor Toon Grand Prix, a Japan-exclusive title; and its sequel Motor Toon Grand Prix 2, which saw a larger release. Despite the cartoon graphics and characters, MTGP had a core of realistic vehicle behavior which would go on to underpin Gran Turismo.

When Gran Turismo first launched in Japan, the team was still known by its Polys Entertainment name — as those who have a Japanese copy of the game will attest. However the success of the game prompted Sony to cleave the group out into its own, more autonomous company, with Yamauchi as president. The company, now known by the familiar Polyphony Digital name, set up on April 2, 1998 — with the European and US launch versions of Gran Turismo switching to this monicker.

22 years on, Polyphony Digital has created a further 13 games — 11 in the Gran Turismo series, Tourist Trophy, and mecha-themed shoot-’em-up Omega Boost — and moved studio no fewer than three times, while opening further satellite offices around the world, as the company continues to grow. You can see GTPlanet’s 2019 tour of PD’s newest HQ here.

With the latest PlayStation console hopefully due at the end of this year, and a new Gran Turismo title rumored to launch with it, it’s clear that PD is here to stay. Happy birthday, Polyphony Digital!

Gran Turismo Sport 30 May 26 by Andrew Evans
Back when Gran Turismo Sport launched in October 2017, it faced two main criticisms. The first was that no true offline mode existed, while reviews also pointed to the relatively…

Gran Turismo Sport 458 May 25 by Andrew Evans
It’s another new week, and that means a new set of three GT Sport Daily Races. There’s a little something familiar for players this week, but also something a lot…