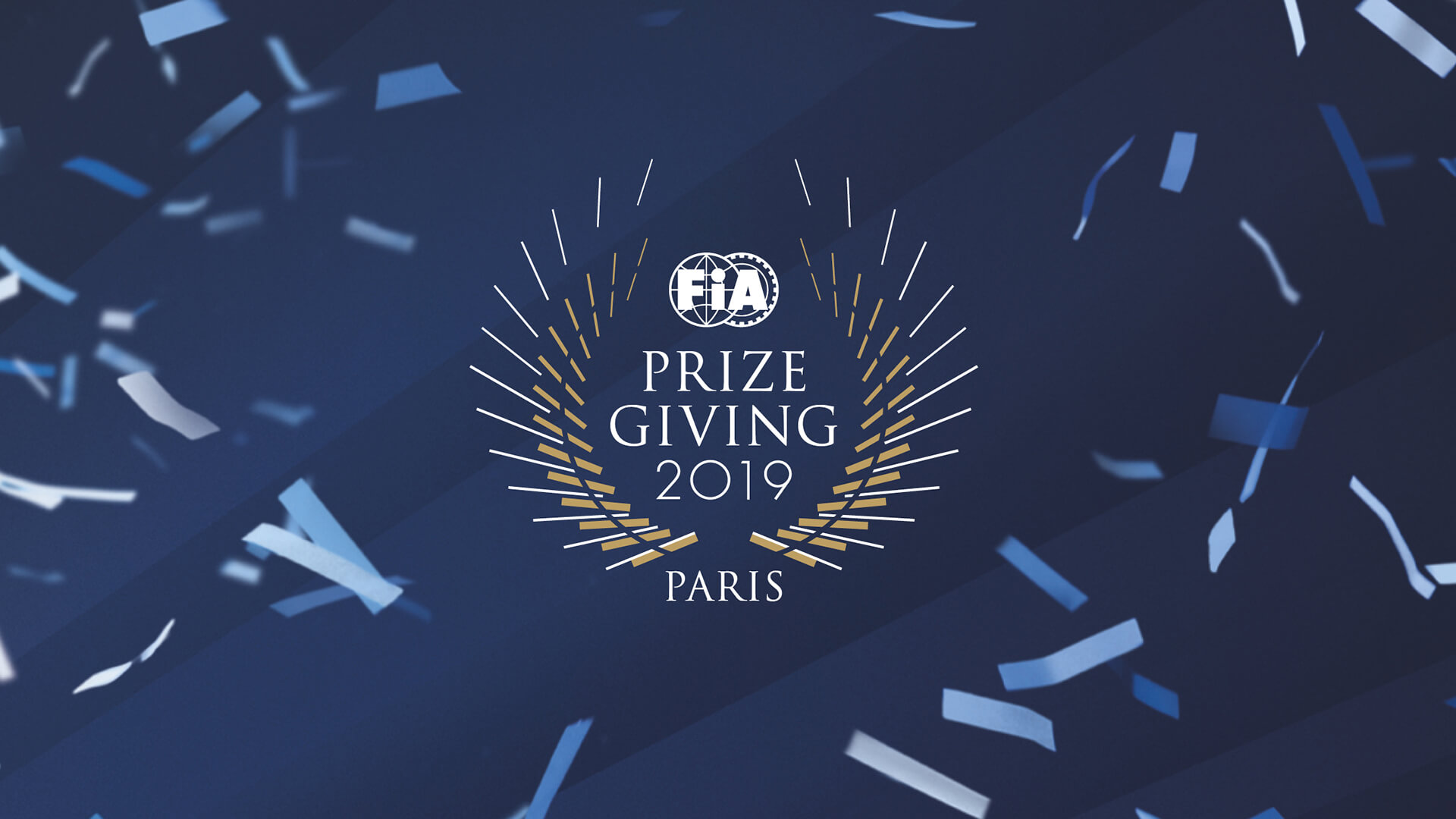 Champions of motorsport from across the world will gather tonight at The Louvre in Paris in a celebration of the sport in all its forms. The Federation International de l’Automobile (FIA) will honor everyone who has won an FIA-certified event in any discipline, in its annual Prize-Giving ceremony.

That includes world champions like Lewis Hamilton (UK), who secured his sixth F1 world title earlier this year. Joining him will be Fernando Alonso (Spain), part of the World Endurance Championship-winning Toyota team, with Sebastien Buemi (France) and Kazuki Nakajima (Japan). World Rally Championship winner Ott Tanak (Estonia) will claim his prize too, as the first non-Frenchman to win the series since 2003.

Just like last year, the FIA will honor digital racing champions too. The ultimate prize for winning either form of the FIA-Certified GT Sport Online Championship is to stand on stage alongside the most famous drivers in motorsport and share the spotlight equally.

This year there are five drivers, rather than four. Germany’s Mikail Hizal took the individual title in dominant style in Monaco, winning five races from five — along with pole position. Joining him on stage is another winning Toyota trio of Rayan Derrouiche (France), Igor Fraga (Brazil), and Tomoaki Yamanaka (Japan), who won the Manufacturer Series.

The fifth man is Australia’s Cody Latkovski. Latkovski won the Digital Cup at the inaugural FIA Motorsport Games, and he too will receive a trophy at the FIA Prize-Giving event.

You can watch the GT Sport champions receiving their prizes as part of the official Facebook Live stream from the FIA below. The ceremony itself starts at 2130 UTC:

Andrew Evans · Dec 6, 2019· Comments
As Red Bull was unveiling its Formula One contender for the 2023 championship season, the RB19, the team also revealed a highly unusual competition that will see the car run in three different fan-designed liveries this season.

Andrew Evans · Dec 6, 2019· Comments
For the fourth event in a row, a team of sim racers has beaten professional racing drivers at the showpiece Race of Champions (ROC) — this time going one step further and winning an entire knockout match against the pros.

Andrew Evans · Dec 6, 2019· Comments
Formula One has confirmed that 2023 World Championship will run over a record 23 events, with racing to resume on the weekend of March 5.

Andrew Evans · Dec 6, 2019· Comments
The United Kingdom’s James Baldwin has taken the gold medal in the esports discipline at the FIA Motorsport Games, to give the country its first ever category gold.

Andrew Evans · Dec 6, 2019· Comments
The FIA Motorsport Games will crown its esports champion today, with the semi-finals and final taking place live from the Mistral Hall at Circuit Paul Ricard.

Andrew Evans · Dec 6, 2019· Comments
The world’s best virtual racers will be gunning for the medals in the FIA Motorsport Games Esports event over the next two days, starting with the quarter-finals on Friday October 28.