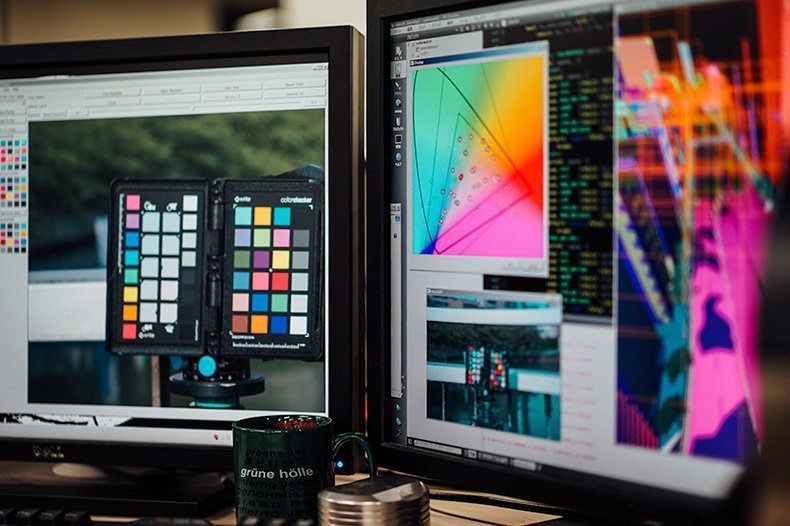 Fancy working for one of Sony’s biggest first-party studios and the creators of Gran Turismo? If so, then you’re in luck, as Polyphony Digital recently updated its recruitment page with a variety of job positions. The full list is below:

It’s worth noting that this time Polyphony is looking for those who are proficient in English, and the listings state that accepted candidates will work in Polyphony’s Japanese studios in Fukuoka and Tokyo (as well as Amsterdam and Los Angeles in the case of the GT Explore Studio).

This isn’t the first time Polyphony has gone on a hiring spree but it is interesting that expansion is continuing in various areas close to the promised release of Gran Turismo Sport later this year. Back in 2015, Polyphony made waves when it was revealed the team had poached previous Forza sound man Mike Caviezel for a Senior Audio Lead position.

Thanks to AKps3 for the tip.

Andrew Evans · Jan 31, 2017· Comments
GTPlanet had the opportunity to sit down with Gran Turismo series creator Kazunori Yamauchi as part of a round-table interview during the recent GT World Series Finals in Monaco.

Andrew Evans · Jan 31, 2017· Comments
One of the bigger stories surrounding Gran Turismo in 2022 is production finally beginning on the long-awaited movie of the same name.

Andrew Evans · Jan 31, 2017· Comments
As the curtain drops on another exciting season of the Gran Turismo World Series, Polyphony Digital is already looking forward to a bigger and better 2023.

Jordan Greer · Jan 31, 2017· Comments
Ferrari has finally unveiled its highly anticipated Vision GT project car during the Gran Turismo World Finals here in Monaco. As you might expect from the famous Italian company, it’s quite a looker!

Jordan Greer · Jan 31, 2017· Comments
GTPlanet is here in Monaco for the Gran Turismo World Finals and Gran Turismo’s 25th Anniversary event, and we had the chance to sit down with GT series creator Kazunori Yamauchi.