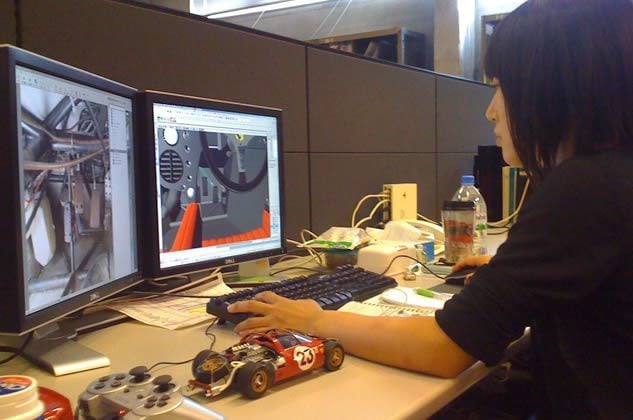 Polyphony Digital, which has long been noted for its relatively small team of developers when compared to other video game production companies, is looking to recruit more staff members.

According to a recent update on Sony Computer Entertainment Japan’s “Careers” page noticed by DualShockers, they are seeking “Gran Turismo Production Staff” in the following areas:

Potential applicants are directed to Polyphony’s recruitment website, which has more details. 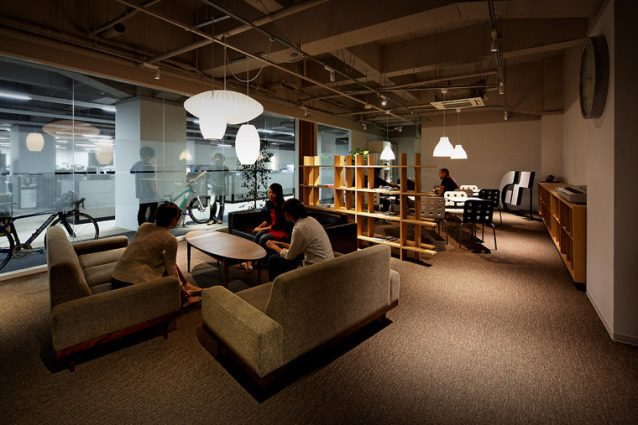 This news comes just a few months after Kazunori Yamauchi invited sound engineers to apply for positions within the company via the PitStop blog, to which they received a “large number of applicants from around the world”.

Thanks to omnibusse for the quick tip!

JapanPolyphony Digital
The original comments for this post are no longer available.
Can You Beat the Impossible Gran Turismo Quiz?