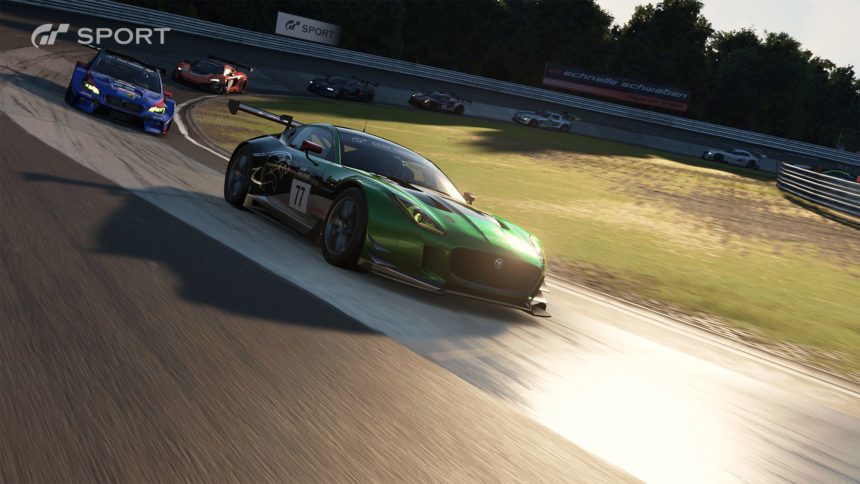 GT Sport Delayed Until 2017, New Features ‘Yet to be Unveiled’ 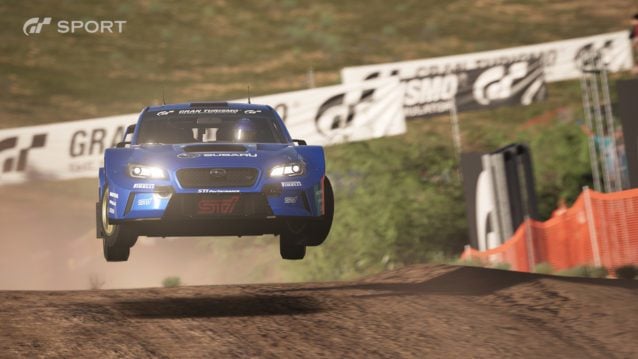 Sony has announced via the Playstation Blog US that Gran Turismo Sport will not be releasing this November. In the update post, Kazunori Yamauchi himself details that the game will now be releasing in 2017 with an exact release window still to be confirmed.

Kaz explains that he believes GT Sport is the most ambitious Gran Turismo game yet and that in order to get it to the level Polyphony Digital want to be at for release, more time is needed:

“As we approach our planned release date in November, we realise we need more time to perfect GT Sport, to which we’ve already dedicated so much effort to since announcing the title, and do not want to compromise the experience. While we cannot confirm a new release date at this time, we are more committed than ever to making GT Sport the best Gran Turismo game to date.”

In the run up to release, the game will continue to be shown off at gaming venues ‘across the world’ so players can get their hands on the game.

Earlier this year, during the silence between the original announcement of the title and the Copperbox event this past May, a French journalist recounted his visit to the Polyphony offices. His concerns that the game would be pushed into 2017 were quickly forgotten after the blowout event in London, but that is exactly what has now happened.

Although this is unfortunate news for those eager to get their hands on the title, a glimmer of interest comes toward the end of the blog post. Kazunori insists that some new ‘cutting edge’ GT Sport features are ‘yet to be unveiled’. GTPlanet will be sure to keep an eye on developments in the coming months.

GT Sport Release DateKazunori Yamauchi
The original comments for this post are no longer available.
GT Sport Circuits Quiz: Can You Spot the DLC Track From These Detail Shots?