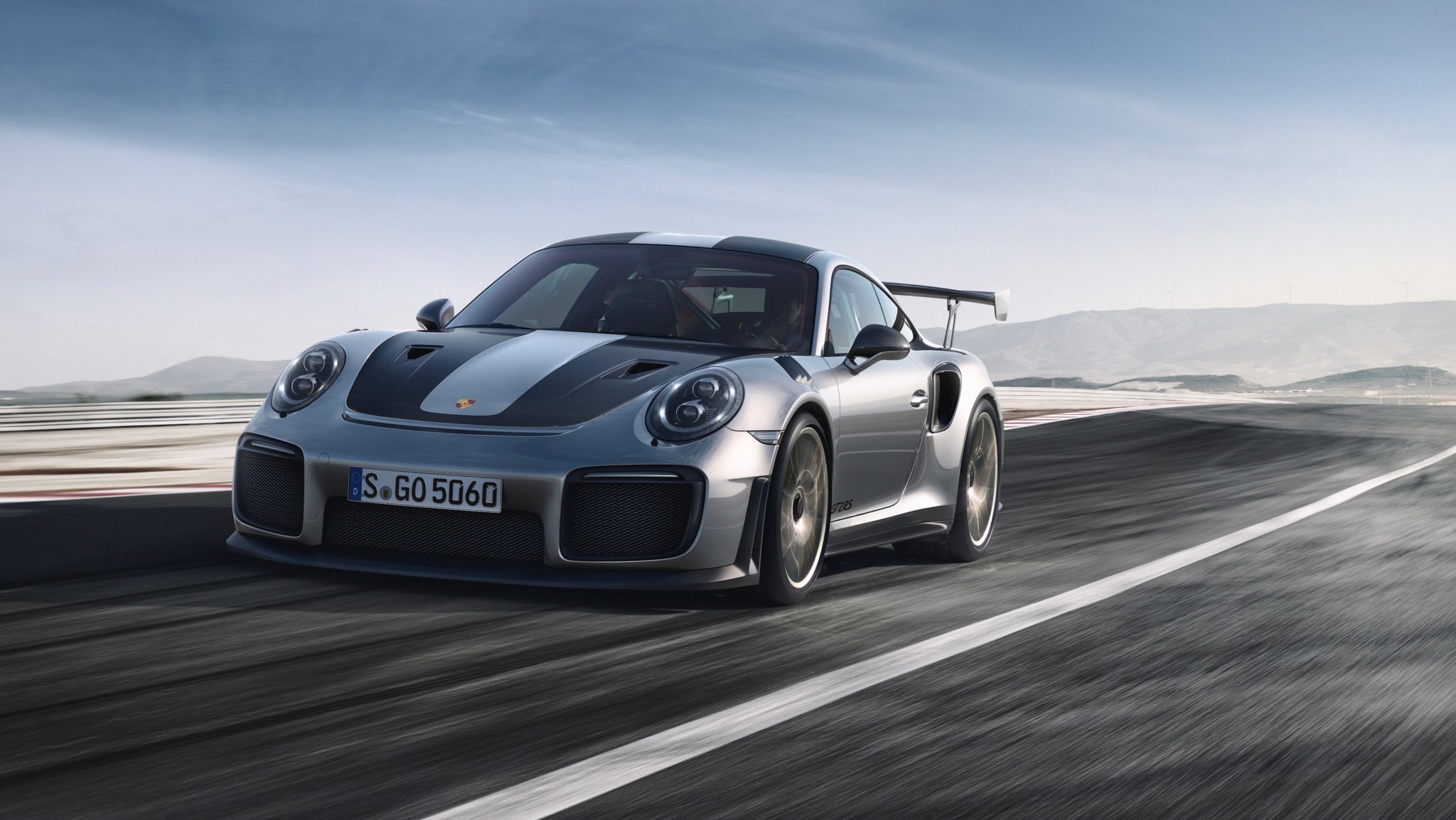 You’d be forgiven for missing the news that the cargo ship Grande America sank last week. The container vessel, carrying several tons of acid, caught fire in the Bay of Biscay near France before sinking in 15,000ft waters.

Along with its more volatile payload, the Grimaldi Lines ship was also taking cars from Hamburg to Casablanca in Morocco. There were some 2,210 motors on board, including 1,298 new vehicles from German manufacturers like Audi.

However, it was also carrying 37 cars from Porsche, including four of its 691hp, Nurburgring-smashing 911 GT2 RS models. These were destined for their first owners, in South America. 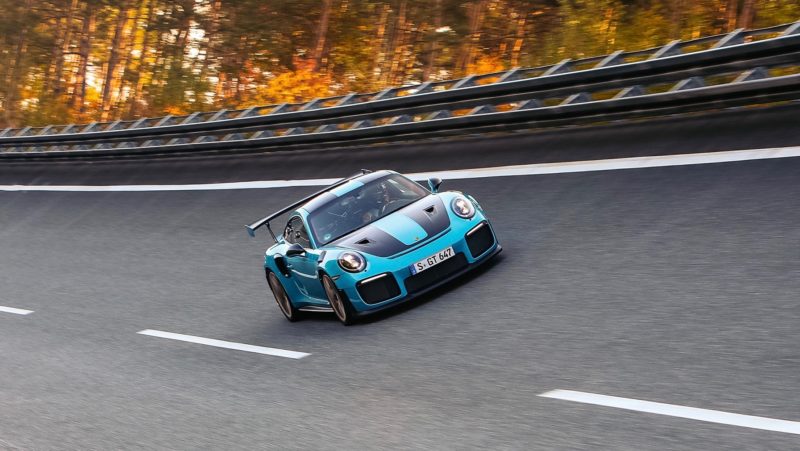 Porsche ceased production of the 911 GT2 RS in February, and had removed the relevant tooling from its factory. In normal circumstances that would mean the cars are gone, claimed by Davy Jones, leaving four disappointed customers and a large insurance claim.

Not so this time. Porsche has taken the remarkable decision to restart production of the 911 GT2 RS to rebuild these four cars. In a statement, Porsche Brazil said:

“Porsche Brazil confirms that 37 of its new cars, in route from Hamburg, Germany to Santos, Brazil, were aboard the vessel Grande America that suffered a maritime incident near the coast of Brest, France, on March 12, 2019.

“Among the fleet were four 911 GT2 RS units. In a special decision and to uphold its commitment to its valued Brazilian customers, Porsche has ensured that those units will be reproduced in the order in which they were originally confirmed.”

Retooling a factory is no small deal, and it’s likely to cost Porsche a fair sum. Nonetheless, it’s going to build these four $300,000 motors so that its customers aren’t too disappointed — even if they are going to have to wait a little longer for their cars.

All 27 crew members of the Grande America are safe and uninjured, after they were rescued by HMS Argyll.