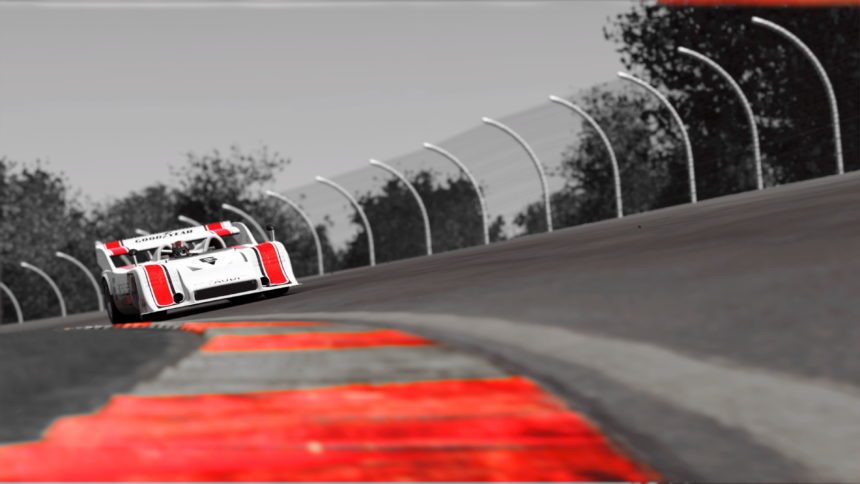 Hoping to pick up Project CARS 2 for cheap, but on PC instead of PlayStation 4? This weekend deal is for you.

With 50% off the standard edition and 40% off the Deluxe Edition, it’s a sizeable discount.

Sadly, the DLC is not on sale, so if you already own the game you’re out of luck. But the Deluxe Edition does come with the Season Pass — which is a slightly better buy. The Deluxe Edition runs $53.99 on the US store. However, if you bought the standard edition and the DLC separately you’re looking at $54.96.

If the DLC interests you at all, the Deluxe Edition is well worth it. With the latest release of the Porsche Legends pack, nine awesome Porsche models joined the game. Also, the Leipzig test center made its way into the track list. If that wasn’t enough, even more layouts for Leipzig are on the way.

In addition to the Porsche Legends pack, there’s also the Fun Pack which is, well fun. Focusing mainly on rallycross, the eight cars offered are more than enough to get you smiling.

Still iffy on whether Project CARS 2 is for you? Be sure to check out our in-depth review of the game.

If you already own Project CARS 2, don’t fret. Steam also has a handful of other games on sale which you can find in the list below:

Forza Series 36 Jun 13 by Andrew Evans
Microsoft has officially announced Forza Horizon 5, and at the same time confirmed both its setting and launch date. As expected, the Horizon Festival will move across the Atlantic to…