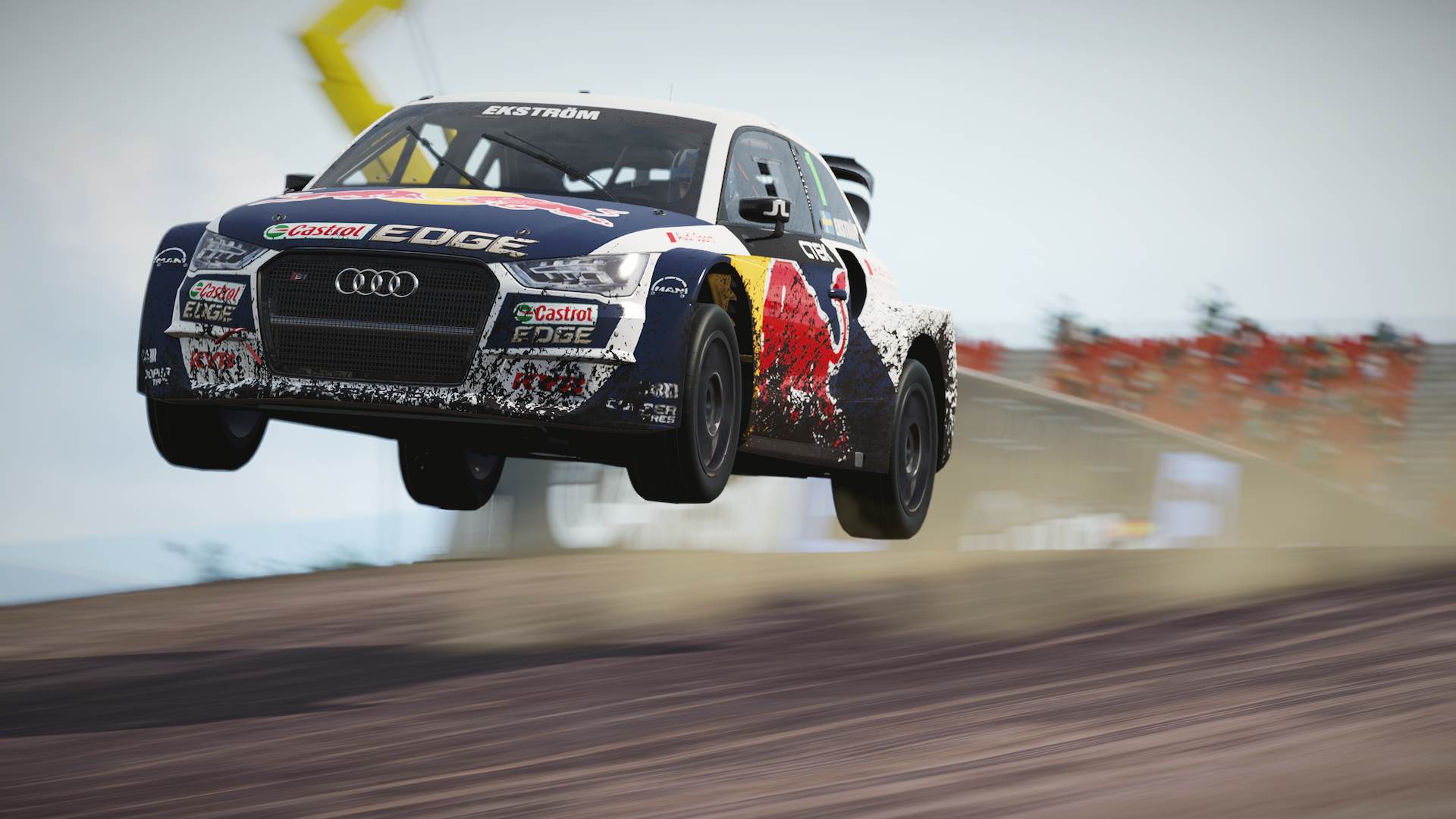 Surprise! The first post-launch DLC for Project CARS 2 has quietly arrived on the PlayStation Store.

We first saw previews for the collection — called the “Fun Pack” — last month. Slightly Mad Studios picked an appropriate name, as the pack includes eight cars that all look capable of putting a grin on players’ faces:

In addition to the eight cars, the pack will introduce two new rallycross circuits to what is already the largest collection of tracks in the genre. Both old and new are represented here, with the Catalunya and Brands Hatch, respectively.

So far, the pack is only visible in the Australian PlayStation Store. The release date on the info page is indeed tomorrow, December 19. With the island nation living in the future — it’s already Tuesday there — it should arrive in other regional stores very soon.

On the Aussie store, the pack lists for $14.95 AUD. Judging by other prices on PCARS2 items, it should come in at $10 or so in the US store. The Fun Pack is the first of four DLC packs included in the PCARS2 Season Pass.

Stay tuned for the global roll-out, on PS4 as well as other platforms.

65 Comments
Click here to see the related discussion our forums...