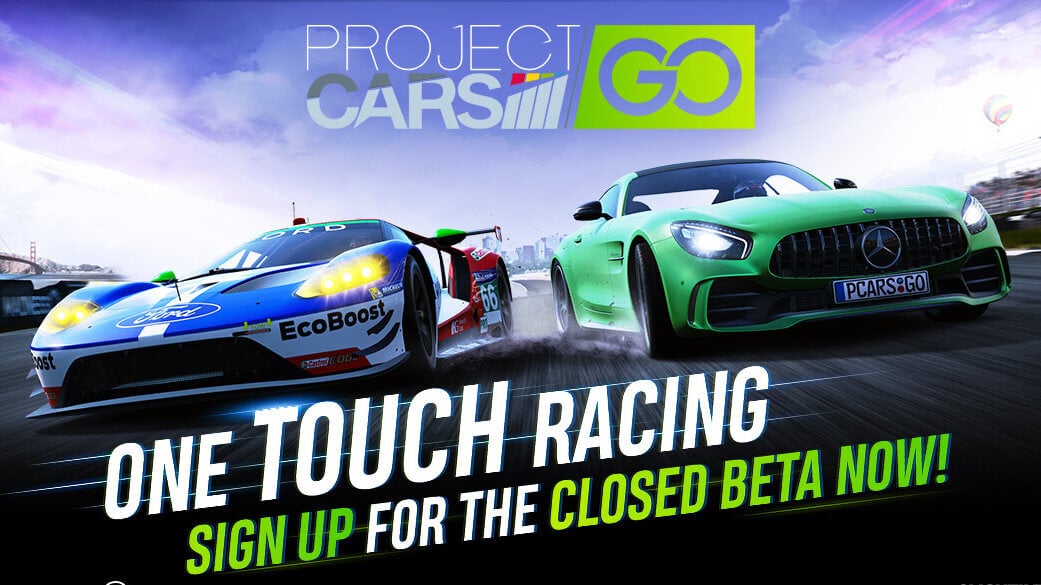 It’s been a good long while since we last heard anything about Project CARS Go, but it now looks like the mobile game is almost ready to, well, go.

Slightly Mad Studios has been working on Project Cars Go for at least a couple of years now. It’s teamed up with South Korean mobile gaming specialist Gamevil for the title, which will launch on iOS and Android on an as-yet undetermined date.

The latest development is the announcement of a closed Beta test for the title. It’s open to users on both platforms, based in the USA and Canada, the UK, and Australia, and you can sign up right now. SMS and Gamevil will stop accepting registrations for the Beta on October 13 — just over three weeks from now — and the test itself will get underway on October 16. It’ll run through to October 27, so you’ll have 11 days to put it to the test.

We don’t know a great deal about Project CARS Go at this point, other than the fact it’s based on the regular console titles. It’ll feature real life race tracks and cars which also appear in the mainline Project CARS games, and there’s options to customize your cars too.

One thing SMS is touting is the “One Touch” control system. This is likely something similar to the control mechanism you’ll find in titles like CSR Racing, which allows you to guide the car with single taps to set engine revs at launch and time your gearchange, rather than the accelerate and brake controls of Forza Street.

If that sounds like your sort of thing, you can register for the Beta on the game’s official website. We’ll bring you more news on when Go is scheduled to launch when we have it.