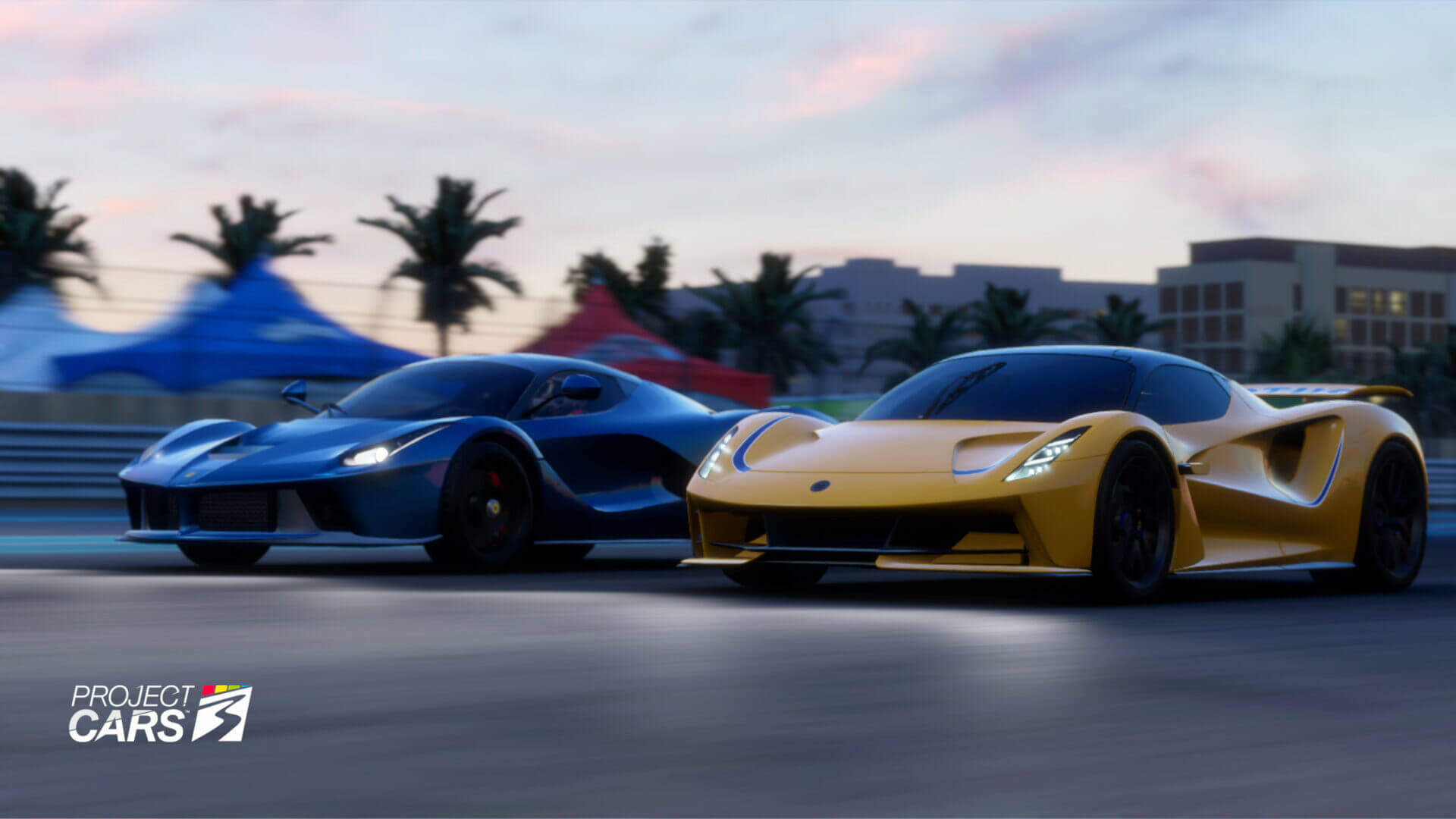 There’s another new update for Project CARS 3, bringing further content to the game. Going by the name of “Update 3”, it’s set to add a brand new circuit, and another trio of cars to get to grips with.

The new circuit, the Bahrain International Circuit, arrives at a fairly appropriate time. Bahrain’s F1 track, in Sakhir, is staging two rounds of the championship in this somewhat haphazard season. The main Grand Prix layout hosted a race last weekend, during which Haas driver Romain Grosjean remarkably survived an intense collision that saw his car puncture a safety barrier, break in half, and erupt in flames. This coming Sunday, the outer circuit will make its F1 debut too.

Project CARS 3 will feature both layouts, and two further variations in the Paddock Circuit, and the Inner (or Oasis) Circuit which uses an alternate pit lane. Bahrain’s inclusion in PC3 is the first time it’s been in the series, and at arrives at no additional cost.

In addition to the Bahrain circuit, the second of four planned paid DLC car packs will also become available after the update. Slightly Mad Studios has not yet elected to detail the contents of the pack, known as the “Style Pack”, but some users with unscheduled access have revealed that the three cars are the Ferrari SF90 Stradale, Hennessey Venom F5, and Lamborghini Sian.

It’s certainly something special if the slowest vehicle in the pack is an 800hp+ hybrid Lamborghini — the first hybrid from the brand — but with almost 1000hp on tap, the similarly hybrid SF90 Stradale has it well beaten. Leaving both in its wake is the Venom which, with over 1,800hp available, is the car Hennessey hopes will beat the 300mph mark.

We don’t have a price yet for the Style Pack, but it seems fairly likely it will come in at the same $9.99 (£7.99/€9.99) as the Legends Pack last month. If you have the Season Pass, or the Deluxe Edition of the game which includes Season Pass, it will be at no additional cost. In either case, you’ll be able to pick it up from December 15.

The update will also address a number of issue and bugs across the game too. As for the timings, the update is in fact already available for Xbox players, with SMS stating that a technical issue beyond its control lead to an early release. PlayStation and PC players won’t have to wait for long though, with the relevant update due to go live at 1100UTC on Friday, December 4.