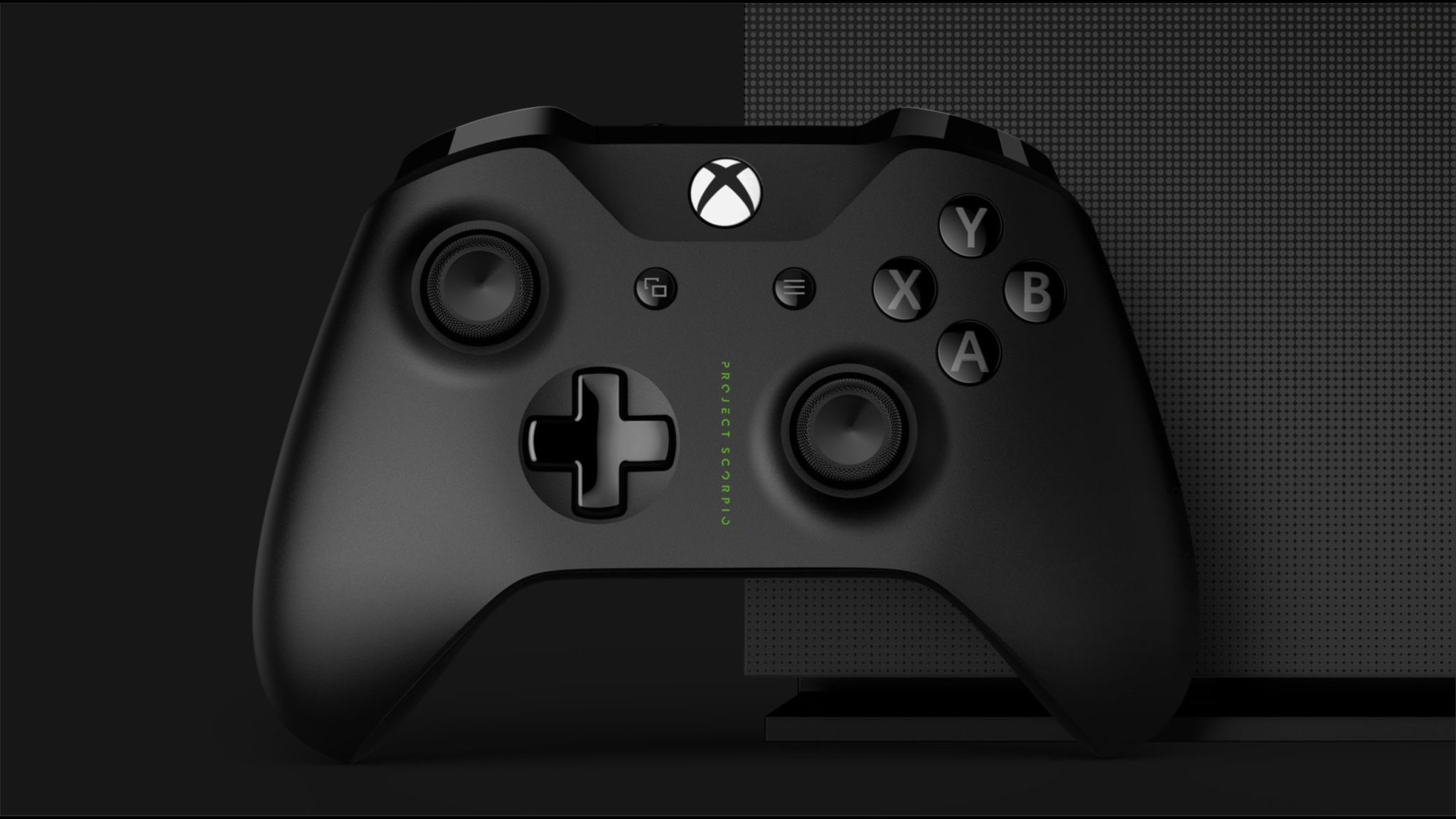 At this year’s pre-Gamescom event, Microsoft revealed the Xbox One X is now available for pre-order. Originally unveiled at E3 this past June, the One X will retail for $499 when released on November 7. Also revealed was a special edition of the upcoming console, the Project Scorpio Edition priced at $499 as well.

The name will sound familiar to Xbox owners as the original codename for the One X and is a nice callback. The special release includes a gradient design on the console, and “Project Scorpio” font on the console and controller faces.

Retail packaging for the Scorpio Edition also takes a step forward, featuring an X on the front of the box reminiscent of the original Xbox. Similar to the Xbox One Day One Edition, the changes are purely cosmetic and all else remains the same. Users needn’t worry of early adopters having an advantage of any kind.

They’re moving fast however, with retailers like Amazon already out of stock in numerous regions. Both editions of the console are still available for pre-order from the following stores. It goes without saying: if you’re hoping to grab one you’d better hurry!

Designed to give Microsoft a leg up on the PlayStation 4 (and Pro), the One X supports native 4K. The benefits of the console will be evident in Forza 7 and Project CARS 2. The latter will look its best on One X, second only to high-end PCs.

While the console won’t have exclusive titles, many games will see enhancements on the console. Forza Horizon 3 is one such game on that list that will take advantage of 4K resolution later this year.

With a 1TB hard drive onboard players may find themselves rationing storage space when downloading 4K game patches. Horsepower isn’t the only leg up on the competition in the One X’s favor. The console also features a 4K Blu-ray drive unlike the PS4 Pro, which has to rely on bandwidth-intensive streaming apps.

See more articles on Gamescom 2017 and Xbox One X.

Andrew Evans · Aug 22, 2017· Comments
Fanatec’s direct drive Gran Turismo DD Pro is available for customers in Europe and the USA to order again, with first deliveries expected in or before February 2023.

Michael Leary · Aug 22, 2017· Comments
In news that is sure to make the holidays a bit more festive, Sony Interactive Entertainment president Jim Ryan has announced that the console shortage woes that have plagued the PS5 since launch are now resolved.

Andrew Evans · Aug 22, 2017· Comments
Serious sim racing can be an expensive business. Sim racing kit will set you back hundreds of dollars — or more — and that’s without considering a sturdy place to mount it.

Andrew Evans · Aug 22, 2017· Comments
After more than a year of waiting, Thrustmaster has finally revealed its new Direct Drive wheel: the T818.

Andrew Evans · Aug 22, 2017· Comments
If you’ve been waiting to get your hands on the official wheel of Gran Turismo 7, the Fanatec Gran Turismo DD Pro, now might be your chance as Fanatec is once again carrying stock — but you’ll need to be quick.

Jordan Greer · Aug 22, 2017· Comments
Logitech has just revealed the G PRO Racing Wheel, and it’s a product I never thought it would actually make. The company has a long history of producing reliable, entry-level sim-racing hardware, but it has always ceded the higher-end of the market to companies like Thrustmaster and Fanatec. With this new direct-drive wheel, all of that changes in a pretty big way.

Andrew Evans · Aug 22, 2017· Comments
In a surprise shot across the bows of high-end driving wheel manufacturers, Logitech has announced its new direct-drive G PRO wheel — and it will be available from today, for both Xbox and PlayStation.