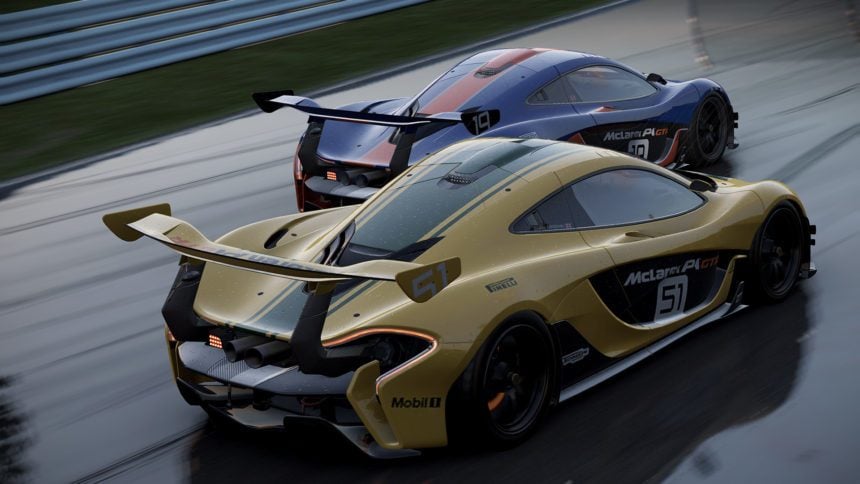 Project CARS 2 Will Look Great on PS4 Pro, But Even Better on Xbox One X

Slightly Mad Studios’ Stephen Viljoen reveals Project CARS 2 looks better on the Xbox One X compared to PS4 Pro. The comment comes from an interview the Game Director had with Trusted Reviews earlier this week.

Viljoen expresses key gameplay mechanics, such as the physics engine, need to remain the same across all platforms. Not wanting players to have a “lesser experience” depending on the platform, the team prioritized the driving experience. Undoubtedly, this is an important takeaway for sim racers.

While visual fidelity suffers to deliver a uniform driving experience, there’s no cause for concern. Both the PS4 Pro and Xbox One X will be more than capable of ramping up the eye-candy. However, according to the Game Director, the One X will have an advantage over Sony’s souped-up machine.

“Obviously we can’t go everything ultra, because on PC you can run it on three 4K monitors, and everything set to absolutely incredible detail, which is simply not possible on [this] generation of consoles. The Xbox One X is a great piece of hardware and we’re very excited for it and we’re making the most of it, so when you run the game on it, it will certainly look better than if you’re running it on anything else, other than a high end PC. But even so you can only do so much.”

Viljoen continues, speaking to the game’s inherently adjustable game engine and its ability to scale according to platform. While he’s unable to outline the exact differences between the two, he confidently asserts a “significant, a noticeable improvement” on One X.

With better graphics comes much larger files sizes, though. Earlier this summer, we reported FM7 would require a massive 100 GB install. Shortly after, Microsoft confirmed that only owners of the new One X will receive 4K-specific game patches. How much space Project CARS 2 requires on either system is still unknown at this point.

Luckily, the wait to find out isn’t much longer now. Project CARS 2 launches in just over a month on September 22.

Project CARS 2 3 Mar 31 by Gary Slater
Racers on Xbox One can look forward to a titan of a racing game this April as part of Microsoft’s monthly “Games With Gold” program. Previous big-name titles that have…