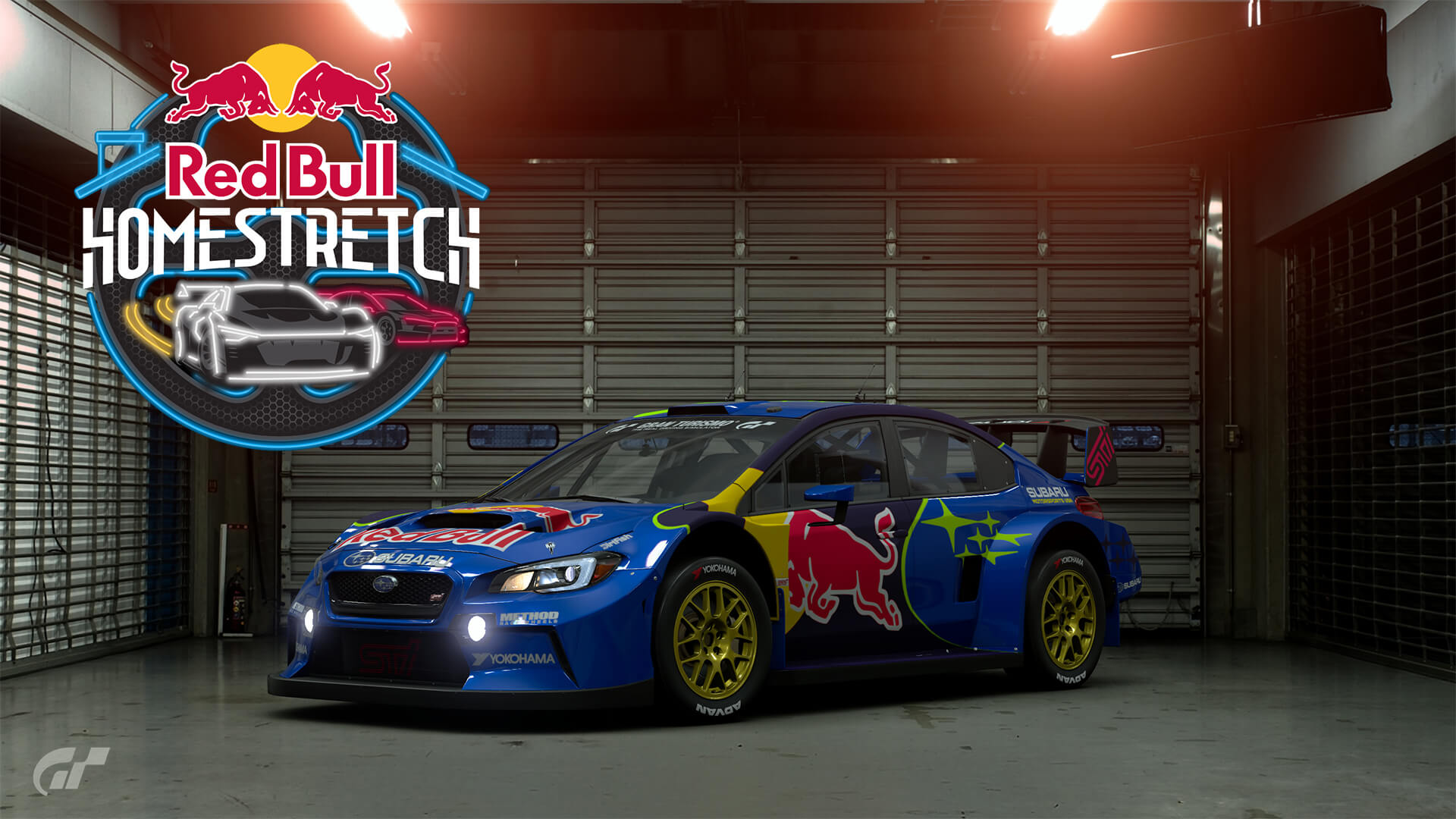 Energy drinks brand Red Bull is the latest company to stage a virtual race series for pro drivers and celebrities, but there’s a little twist. The event, called “Homestretch”, will use GT Sport for a six-week series, which Red Bull says is a “playful take” on the format.

Starting on May 14, the Homestretch series will bring together a selection of real-world racing drivers and some famous names from outside the motorsport sphere for some online shenanigans. It’s not all about who crosses the line first either, as Red Bull promises some trash-talking from the participants, and quick, mid-race rule changes to keep the drivers on their toes.

Each week there’ll be an hour of racing, with three different events in three different disciplines. This will, unusually, also include some off-road racing, which will suit drivers like Timmy Hansen from WorldRX and Bryce Menzies who races rally raid and Baja trucks. It’s an event that sounds a lot more like a LAN than a serious race series.

If that wasn’t quite enough star attraction, Red Bull will also have a celebrity commentator. None other than the voice of GT Sport himself, Tom Brooks, will be on mic duty — and ensuring that the drivers don’t do anything that might make them look bad. Or at least too bad.

Homestretch will run for six weeks in total, with a race at 1600 UTC every Thursday starting on May 14. Red Bull will livestream the proceedings across its video channels, and you can watch the event live below.