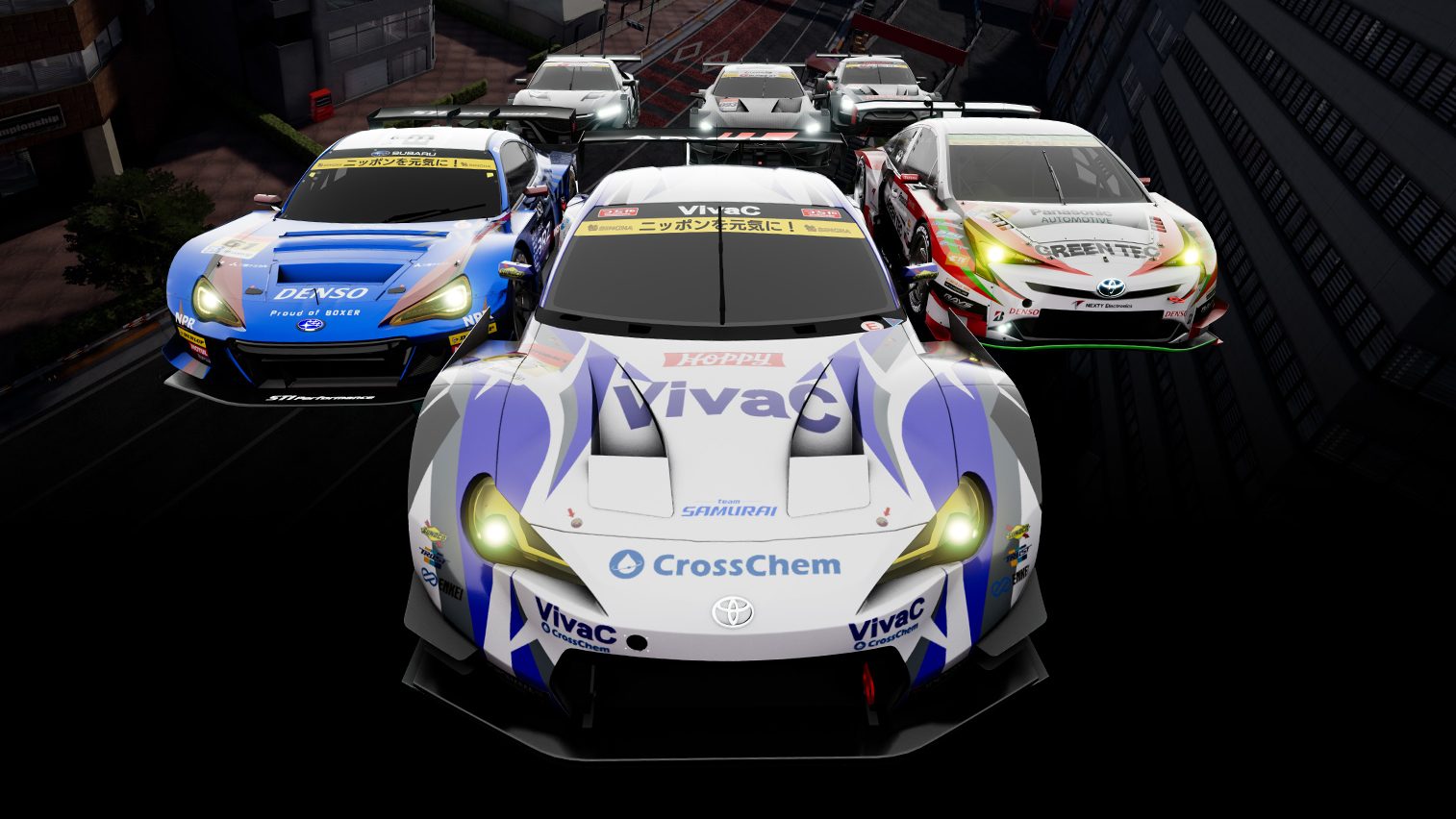 Last year, Sega made its return to racing with Daytona Championship USA, a modern take on the highest-grossing arcade game of all time. It seems there’s more to the company’s plans, however, as this week it’s unveiled another new racer — and this one really is new in the truest sense of the word.

It’s called Sega World Drivers Championship, and by the looks of it, it’s been developed in close partnership with Super GT. Sega will preview the game at its arcades in Ikebukuro and Akihabara in Tokyo on July 28, 29, and 30.

While there isn’t much information yet — and the only trailer that has been released merely consists of Super GT broadcast footage — the game’s website provides some details. Sega is featuring network play prominently in World Drivers Championship, which is unusual for an arcade racer. It seems up to 10 players will be able to battle at once, over a roster of six cars and three urban tracks.

In true Sega arcade fashion, the tracks are all fictional and seem to vary greatly in difficulty. In that sense, the game bears a strong resemblance to Scud Race and Sega Rally Championship — two coin-op classics developed with the endorsement of real-world racing series and manufacturers, that also featured fantasy circuits with a strong arcade sensibility.

Sega says World Drivers Championship uses Unreal Engine 4, and that the game is accessible enough that beginners will be able to enjoy it. The cabinet will also feature a combination of gated and paddle shifters so players can drive how they like. 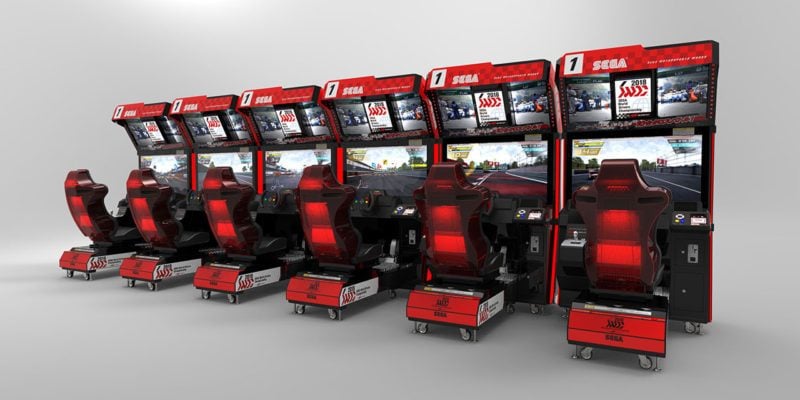 At this time, we don’t know which team at Sega is responsible for developing World Drivers Championship. Unlike the new Daytona, however, it does look to be a product of Sega Japan.

The end of the trailer mentions that the game is “presented by Sega Motorsports Works” — the same name that appears on the cabinet. Could this be a new team dedicated to further racing projects? Only time will tell, but it’s been quite a while since Sega has released a totally new arcade racer that wasn’t Initial D. Let’s hope it’s the start of a new era for the company.

We’ll be following this one closely. Watch for more news to emerge after the preview sessions at the end of the month. Below, you’ll find some (dark) images of the game’s tracks sourced from the website’s background — seemingly the only in-engine media we have right now.