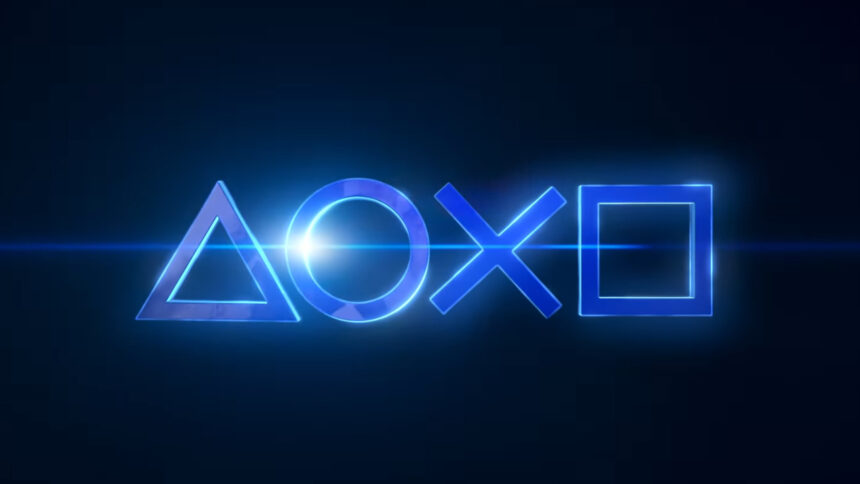 Although we’re expecting the new PlayStation 5 to debut at the end of the year, we were thinking more November/December time — just ready for the big gaming boom at Christmas. What we weren’t expecting was for it to arrive in October, but that’s precisely what a job-posting for the electronics giant said.

Sony posted the ad on the Japanese “Rikunabi Next” site, a recruitment platform centered on employees looking to change roles. The position, working within the materials department of Sony Interactive Entertainment Inc. (SIE), is for a buyer, seemingly to work with Sony’s production partners on the console. There, right in the opening paragraph as spotted first by Twitter user Nibel, was the console’s planned release date: October 2020.

A Japanese job listing by Sony Interactive Entertainment says that the PlayStation 5 will be launched this Octoberhttps://t.co/YKuWtllIc0 pic.twitter.com/aSp1Aev3AH

It seemed too good to be true. Sony hasn’t been entirely forthcoming about the next-gen console thus far, with only a logo and a controller, along with some interesting technical details, in the public domain. That made a launch date just 24 weeks from now look incredibly unlikely.

Sadly, that proved to be the case. Speaking to Japanese publication Famitsu, SIE was very quick to point out that the listing was incorrect, stating:

It was due to a mistake in the recruitment site, not the content that was written by our company.

The launch window for the console remains as “Holiday 2020”, which roughly corresponds to the period between Thanksgiving (November 26) and Christmas. There’s little hint that ongoing global affairs have impacted the PlayStation 5’s production thus far, even if multiple cancelled games shows have affected the PR side of things.

One thing Sony has confirmed today however is a rebranding of its first party games. Formerly called “SIE Worldwide Studios”, the developers under Sony’s umbrella will now have the name “PlayStation Studios”. These studios, which include Gran Turismo’s Polyphony Digital, will begin to feature the new PlayStation Studios graphic soon.

Gaming 36 May 29 by Andrew Evans
It looks like the rumors were true: Sony is presenting a live, PlayStation 5 games event next Thursday, June 4. Sony announced the event via social media and the PlayStation…