In a break from tradition, Codemasters is releasing its 2019 version of the F1 game series later this summer... 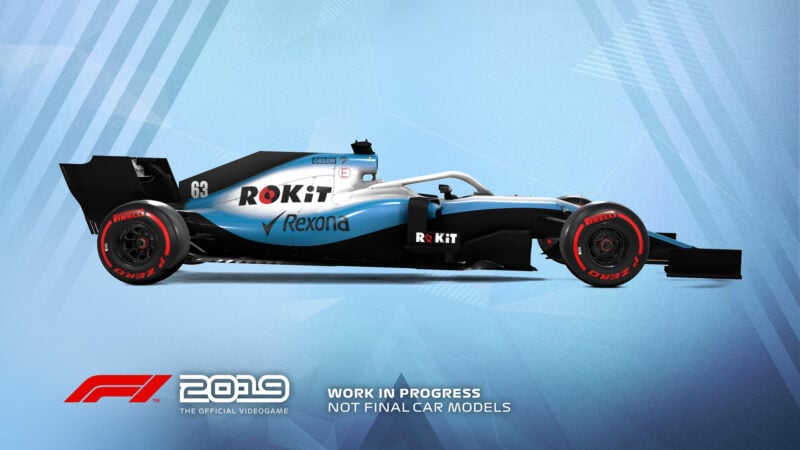 Fans of The Crew 2 may have noticed a beta quietly sneak onto the PS/Xbox Stores earlier this week. Ubisoft has since confirmed (via its pre-E3 conference) that the open beta is coming next week, June 21... 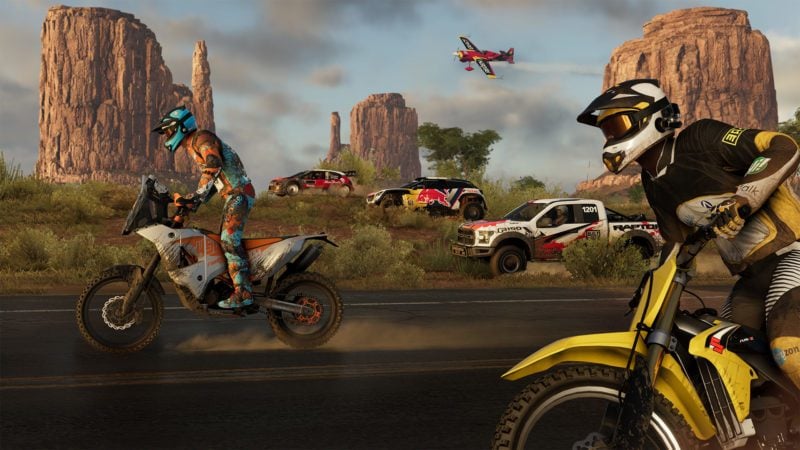 Ubisoft is kicking off the final day of May with the launch of the closed beta for The Crew 2. It’s a four-day taster of the upcoming open-world arcade racer, and we’re along for the ride... 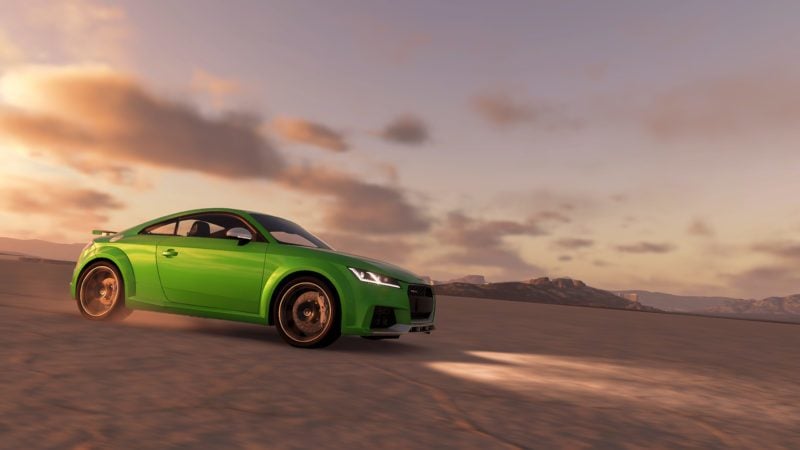 The release date for The Crew 2 is right around the corner. Ubisoft’s sequel to its open world racer is due for release on June 29 on all platforms. A lucky few won’t have to wait as long to get their first taste of the game as closed beta testing kicks off at month’s end... 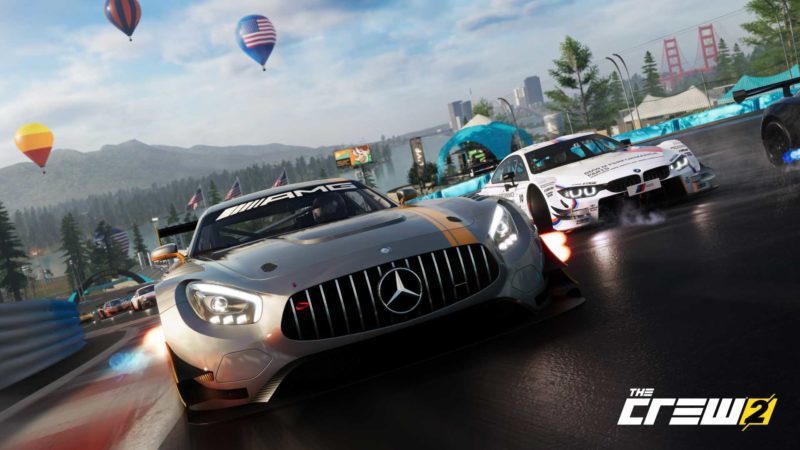 F1 2018 Beta Applications Open For Sign-Up on All Platforms

Codemasters’ F1 2017 is beginning to wind down after an impressive year for the game. Last year’s game was a home run that captured the nuance of the sport. If you’re a fan and have yet to try last year’s game, head on over to our review for a sampler... 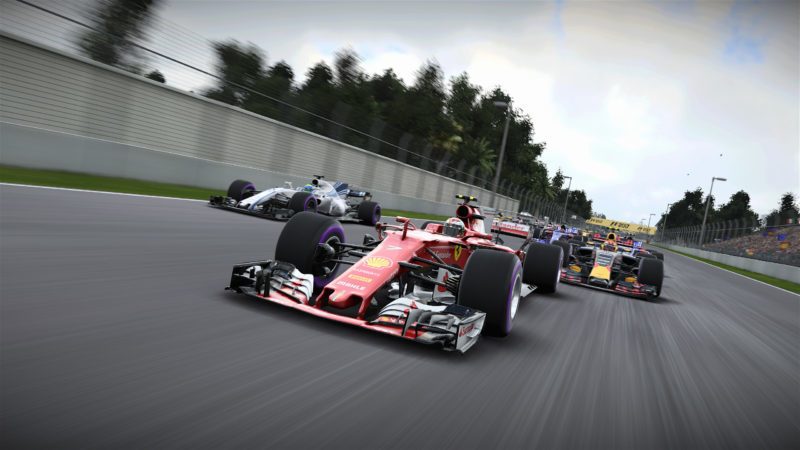 They say good news comes in threes. You’ve already read the headline, so here it is: a GT Sport beta is in fact coming, and soon too... 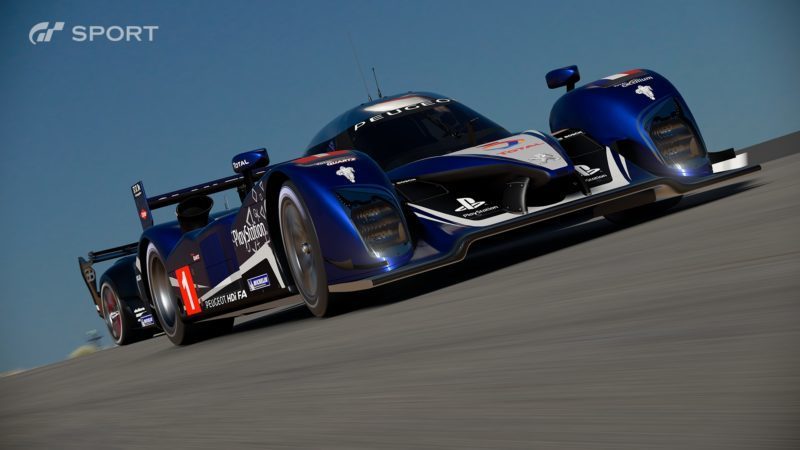 F1 2017 Beta Testing Applications Now Being Accepted on All Platforms

With support for F1 2016 wrapping up last week with the v1.08 patch, Codemasters is now turning its attention towards this year’s official Formula 1 game. After a successful beta period resulted in what many considered the best F1 game since Codies took over in 2009, the company has given this year’s beta program an earlier start: 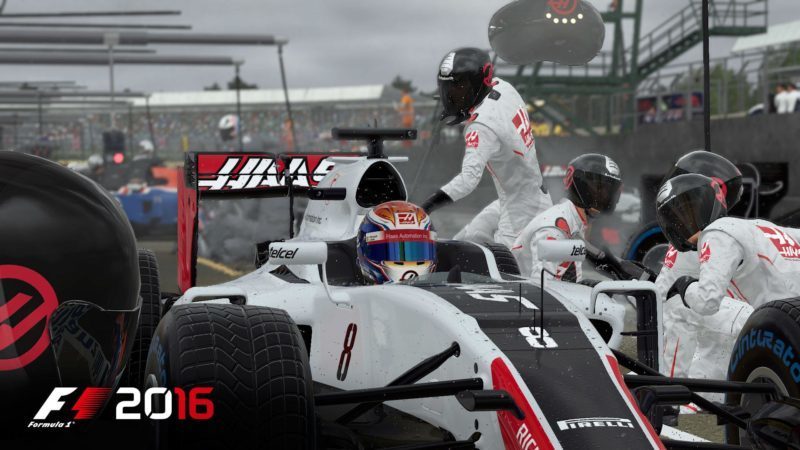