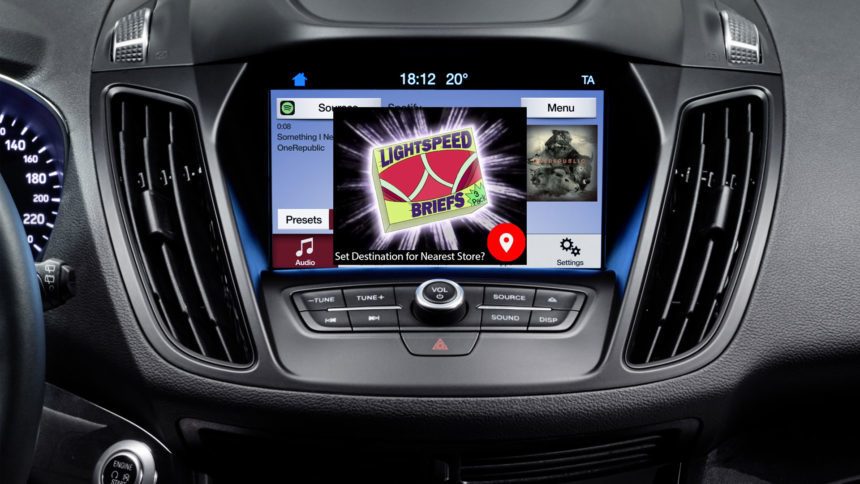 Telenav Wants to Annoy You With Adverts in Your Car

If you’ve ever been shocked by how your web browser targets you with advertisements for things you never thought you’d told it, look away now. The same technology may soon be coming to your car.

According to Telenav, the system will analyze the route you’re driving and offer ads for places you pass. It’ll also keep an eye on your fuel gauge. When you’re running low on gas, the system will suggest filling stations that have current promotions.

It doesn’t end there either. The system links into your satnav system and will select ads for stores around your destination. We imagine, as Alexa becomes more common in cars, it could use information from that system’s microphones too. Telenav’s system stores all this information in the cloud, to build a targeted ad platform just for you.

Thankfully, Telenav says the ads will only display when the vehicle is stationary. If you happen to have a car with this “feature” it’ll only annoy you at red lights or in traffic jams.

The company also says the system won’t show ads when another dash function is in use. It suggests that this includes both phone calls and the radio, although since few drivers leave their infotainment idle while they drive, we’re sure there’s more to the story.

So what is the reason behind this technology? Per the press release from TeleNav, it’s to allow OEMs to participate in revenue generating opportunities. Also, it will help offset in-car data plans and potentially the cost of infotainment systems.

In layman’s terms, this means car manufactures can sell you a more expensive infotainment system just so you don’t have to listen to ads. Or allow you to simply have the standard system and still make the money off of you. It all rather sounds like free-to-play cellphone games, only with a $30,000 automobile.

We’re not totally sure that customers are going to fall in love with the idea though. Our cars have always been a bit of a safe space from the world of advertising, even if most of the stuff outside the glass is aimed at drivers.