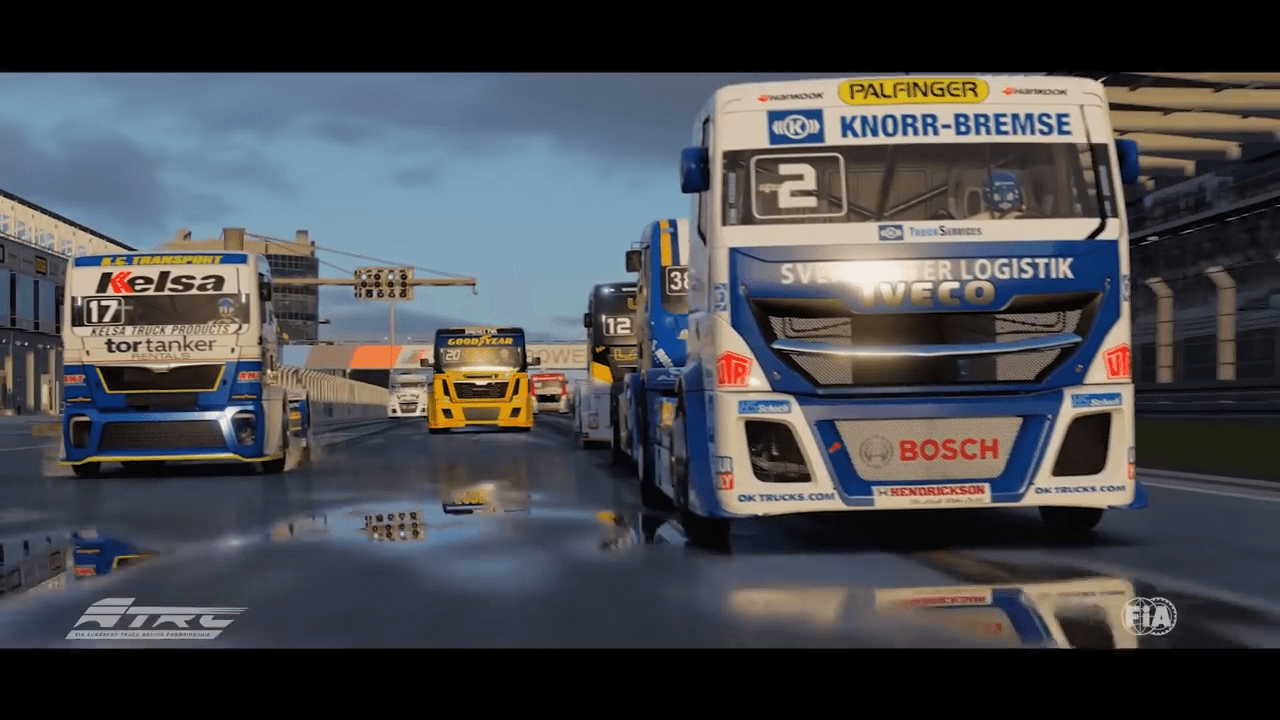 Another racing series is joining the WRC, Formula 1, and Blancpain GT by getting its own, official sim racer. However, it’s probably not the series you might expect. Thanks to Bigben Interactive, gamers will get a chance to conquer the FIA European Truck Racing Championship this summer.

If you’re unfamiliar with the ETRC, it’s probably one of the coolest series around. The premise behind it takes semi-truck tractors and turns them into racing vehicles. Yes, those big rigs ferrying goods across the country duke it out on the race track.

As you might expect, it’s a bit different than your average touring car race. Tipping the scales at over 11,000lb these beasts are heavy and pack quite a punch. With a 13-liter turbo diesel whirring away, these rigs churn out 1,200hp and 4,000lbft or torque.

This rockest these trucks to 60mph in just five seconds and all the way up to a top speed of 100mph.

If that wasn’t impressive enough, the braking system is also pretty incredible too. As you can imagine, trying to slow down nearly six tons from 100mph is no easy feat. To help slow these semis down, 175psi of air gets fed into the trucks air brakes. 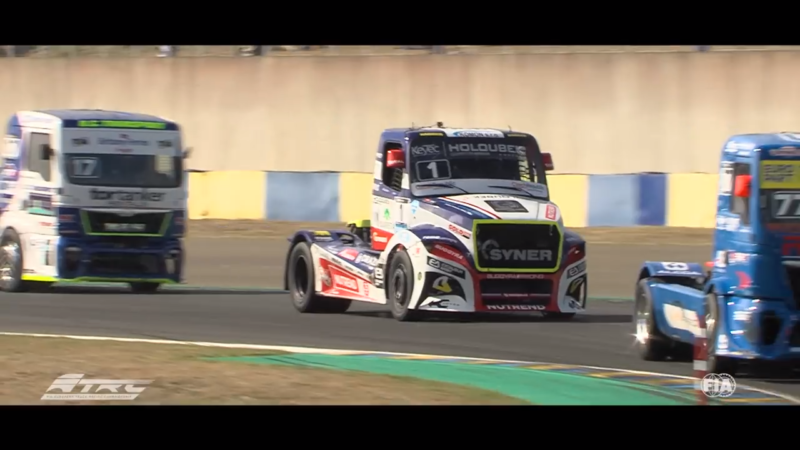 This, of course, creates a ton of heat. In order to keep the brakes working order, each rig carries about 50 gallons of water on board. This needs to be managed over the course of the 28-mile race. Mismanage it and you’ll fry your brakes.

All of this together will create a unique experience for sim racers. Between the physics and management of the truck, it’ll be a challenge. But at the same time, if Bigben nails the physics engine, it could provide a great deal of fun.

To ensure the physics, as well as the graphics, are on point, Bigben will rely on the KT Engine. Developed by Kylotonn it provides the platform for several racing games, including V-Rally 4, TT Isle of Man, and the WRC series.

As for what content to expect, there’s nothing solid yet. But considering it’s the official game of the ETRC we suspect it will get all the tracks and trucks from the series. This should include brands like IVECO, Mercedes-Benz, and MAN and tracks like Misano and the Nürbürgring.

FIA European Truck Racing Championship will launch in July for the PS4, Xbox One, Nintendo Switch, and on the PC. We will bring you more as information comes available though. In the meantime, you can check out the launch trailer below.