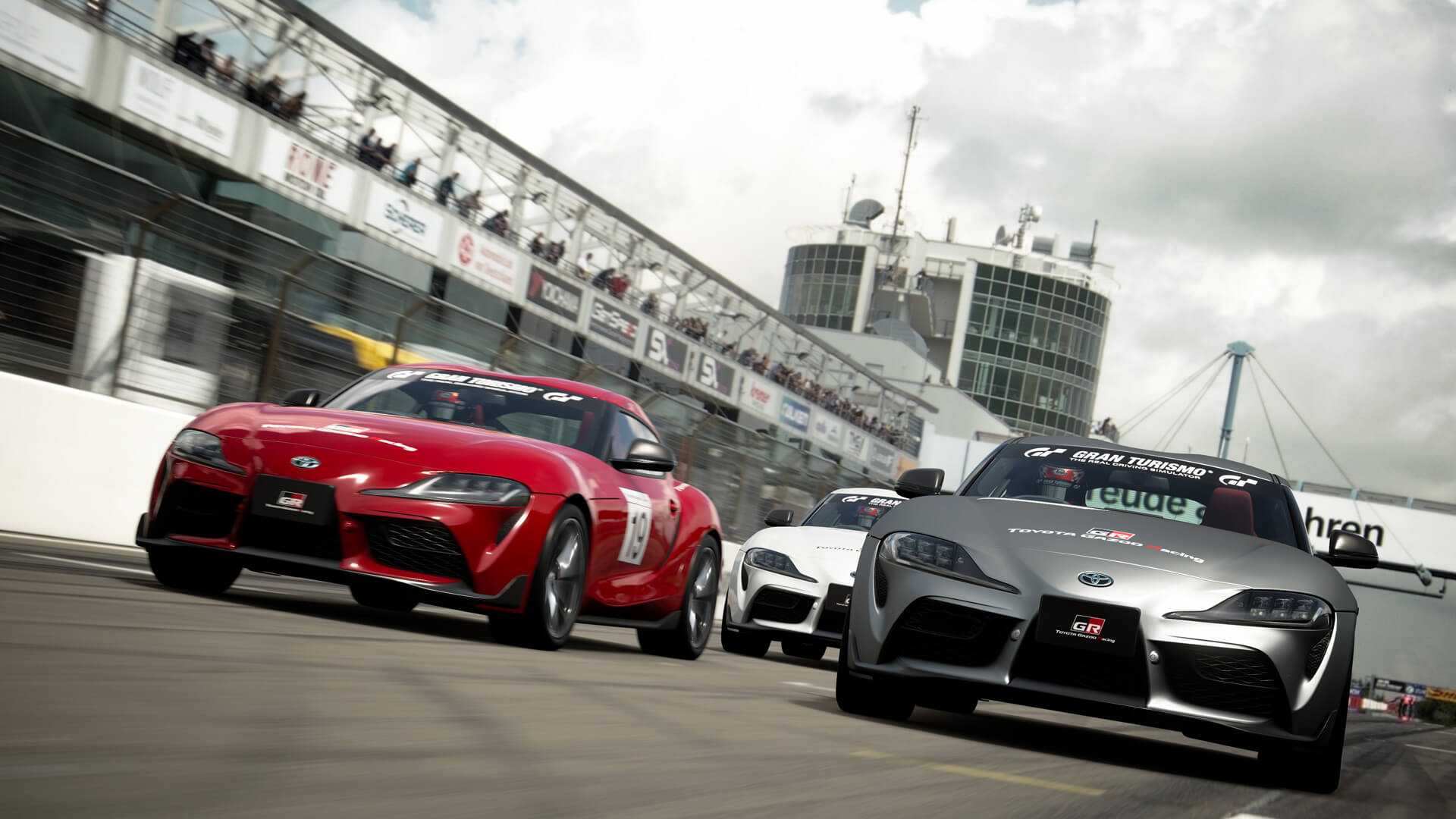 Already this partnership is the foundation of something special, with a dedicated online event specifically for Toyota’s new GR Supra.

It’s called the GR Supra GT Cup, and Toyota Gazoo Racing refers to it as the first ever global, one-make race championship. Players will only drive the new GR Supra RZ, as added in the v1.34 update. It’s the brand’s first ever foray into the esports arena.

The tournament will take place online over 13 rounds from April to August 2019, with anyone aged six and over eligible. These events act as a qualifier for a final live event, held at the Tokyo Motor Show in October. That coincides with the final GT Sport World Tour live event.

Toyota Gazoo Racing will announce specific dates, tracks, rules, and how to enter on a dedicated special website for the event in early April.