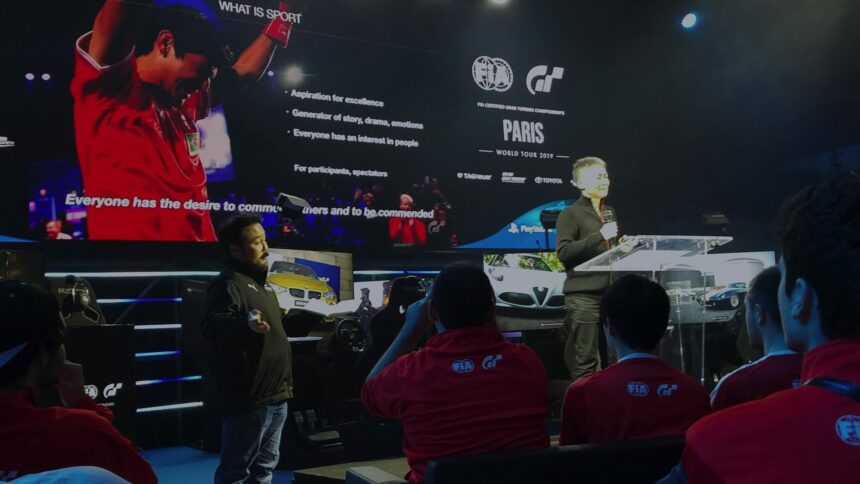 Kazunori Yamauchi has revealed the plans for GT Sport‘s second season of FIA-certified online championships, and it’s safe to say there’s some changes on the way.

Yamauchi’s presentation came at the start of the first World Tour live event of 2019, in Paris. Along with a recap of the exciting events of 2018, there was a preview of the plans for 2019. 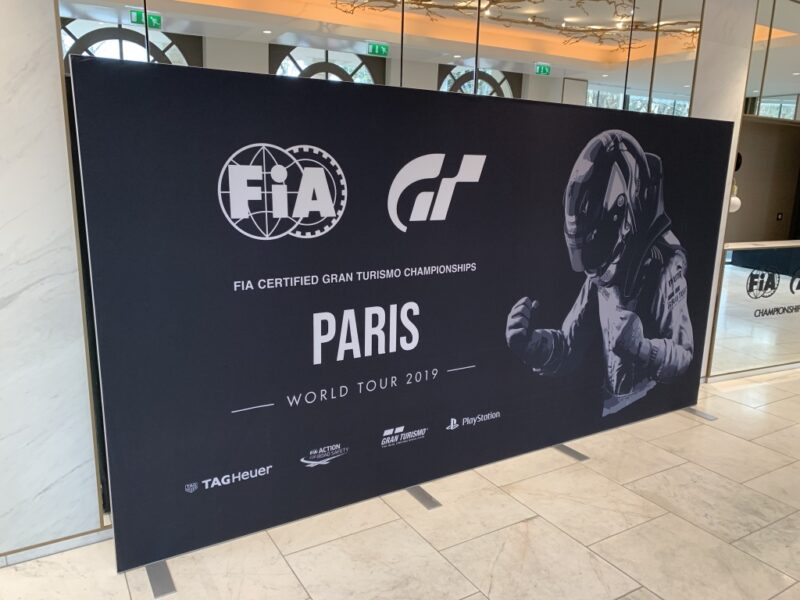 The biggest single change to proceedings is that Polyphony Digital has once again split the regions up. Rather than the three regions of 2018, the new event will see competitors in five regions qualifying for the finals events.

There’s new servers to support this plan. As Yamauchi explained in his speech, “the servers in North America are in Virginia, and that’s just a little bit too far for players in Sao Paolo”.

This change won’t affect the Europe, Middle East and Africa (EMEA) region, but the others will see a divided player base. South and Central America splits from North America, thanks to new servers in Sao Paolo, while Oceania gets Sydney servers to help its secession from the Asia region.

Another major change is the absence of regional finals. Instead the FIA-certified championship will focus on the live events of the World Tour — indeed a grand tour from which Gran Turismo derives its name.

The World Tour takes place over six dates across 2019. Paris is simply the first, with the Tour revisiting the Nurburgring for an event at the 24h race on June 22-23, and Salzburg’s Hangar-7 on September 14-15. There’s also an event in New York on August 24-25, and the Tokyo Motor Show on October 26-27. 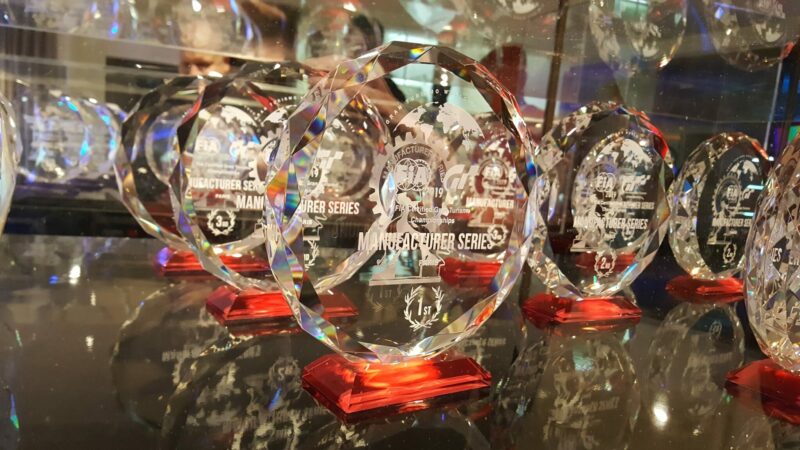 Although the venue is yet to be announced, there’ll once again be a World Final, scheduled for November 23-24. The winners again head to the FIA Prize Giving in December to get their trophies.

The extra regions make qualification for the World Final a slightly complicated affair. For the Nations Cup it will simply be a case of the top drivers by nation from each of the five regions. However for the three-man Manufacturer Series teams, there’ll need to be an elimination event at the World Finals themselves. World Tour event winners may also be granted a berth. 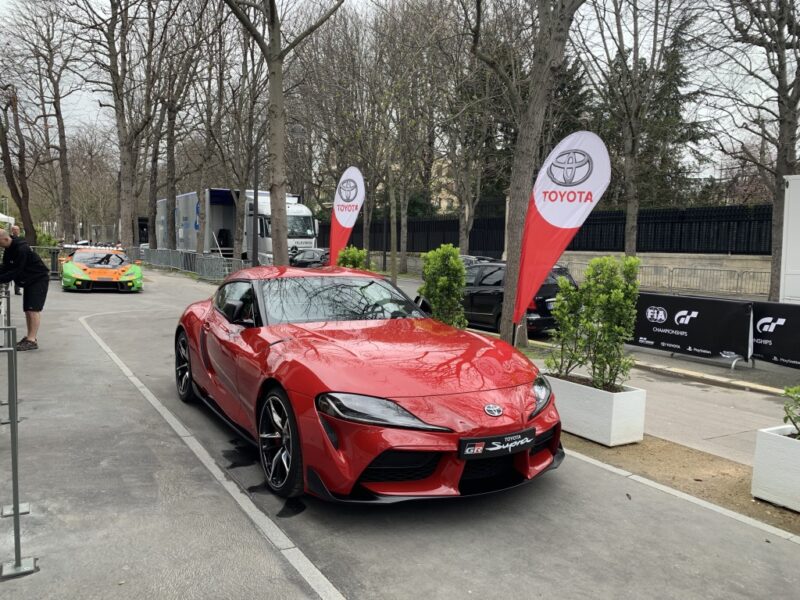 2019 also sees a new partner coming on board for the event. Toyota Gazoo Racing joins the FIA and Tag Heuer, following on from the Toyota brand success in the 2018 Manufacturer Series.

For Yamauchi this is a particularly apt partnership:

“When I started making the first Gran Turismo, I wanted to get as many manufacturers as possible into the game, but at the time I couldn’t get approval from a lot of the them. The first manufacturer to give their approval was Toyota. This to me feels like history repeating itself.”

We’ll bring you more information from Paris as we get it.

To watch Kazunori’s full presentation, you can replay the live stream from our Facebook page:

Thanks to Richard Castro (@OutlawQuadrnt) for the featured image!

FIA Online Championship
544 Comments Discuss this post in our forums...
Can You Beat the Impossible Gran Turismo Quiz?

Gran Turismo Sport 703 Feb 17 by Andrew Evans
This week’s GT Sport Daily Races will take you to some tight and twisty real world circuits, in the UK and Japan. The UK’s representative is Brands Hatch for Race…