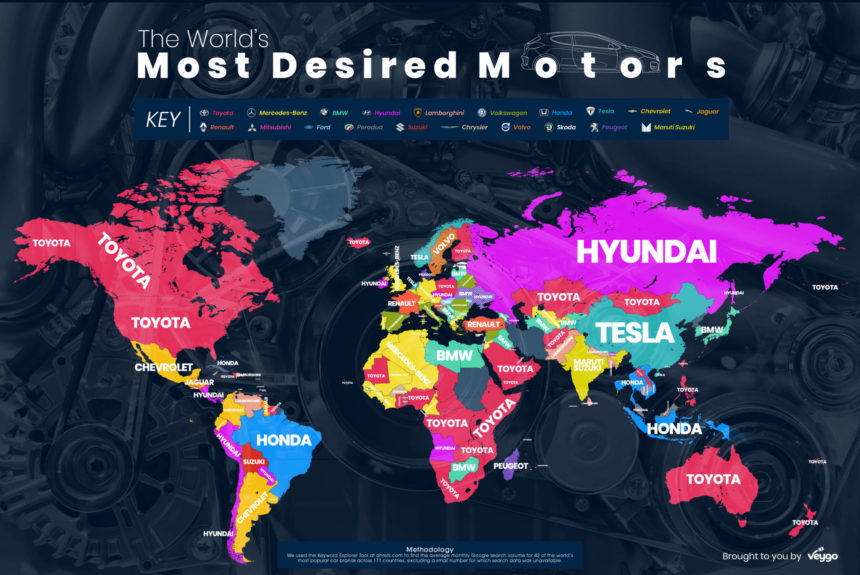 Purchasing a vehicle has never been easier than it is today. You simply go to Google, type in what you’re looking for, and you end up with a mountain of information. So what are people searching for? To find out, the insurance company Veygo conducted a study.

To analyze the data, Veygo turned to ahref.com and its Keyword Explorer Tool. It looks at keywords used by Google and then compares it with other data to come up with a data point. The result is a good indication of how many people are searching for a given term.

So what brand was number one? With 7.8 million searches per month in 2018, Toyota came out on top. It also dominated 57 of the 171 countries the tool looked at. 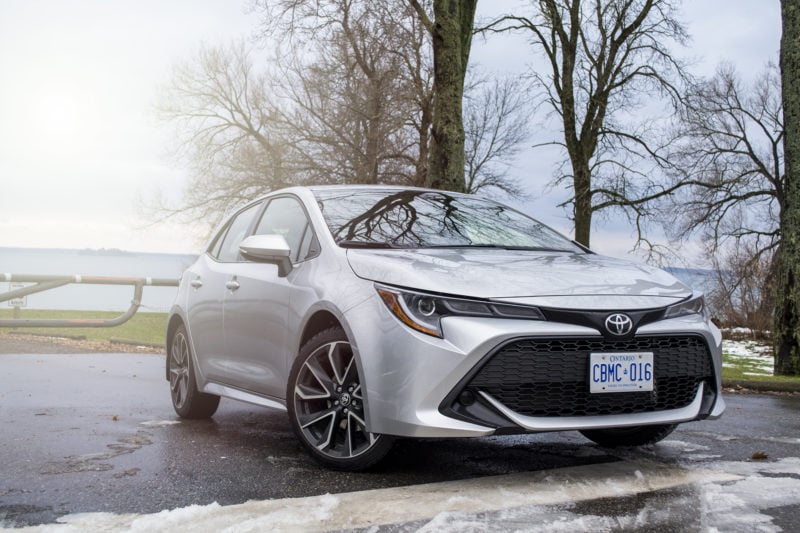 Both the USA and Canada were on that list of 57. Other hot spots for the brand were throughout Africa, Australia, and the Middle East.

This isn’t too surprising. Toyota is one of the top manufacturers in the world. It also continues to maintain an image of low cost, reliable cars, which many people consider top priority when it comes to ownership. (There’s probably plenty of people searching for the Supra, too!)

Venturing down the list, coming in number two is Honda and its seven million searches a month. Rounding out the podium in third place is Ford with it’s 6.4 million searches per month. Not bad for a company that no longer makes cars. 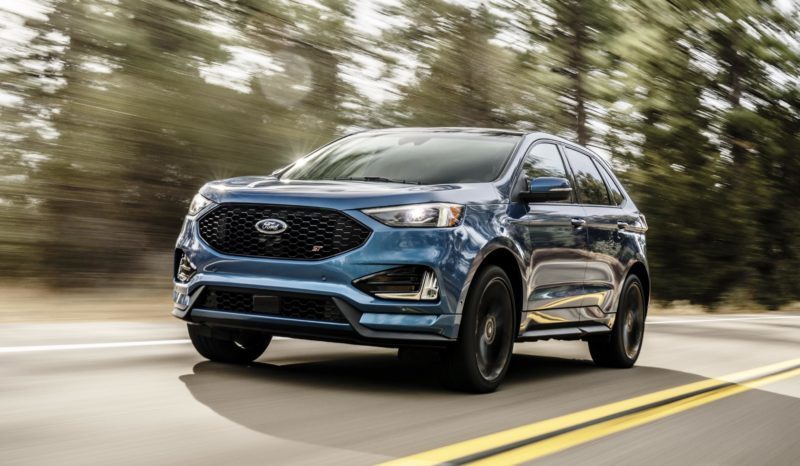 There are a few surprises. Tesla comes in at eleventh with 4.4 million searches and topping the list in seven countries, which shows a growing interest in the comparatively new brand. Mitsubishi also comes in at three million, which shows people still know it makes vehicles.

Lamborghini is also a bit of surprise. It made the top of the list in 12 different countries. 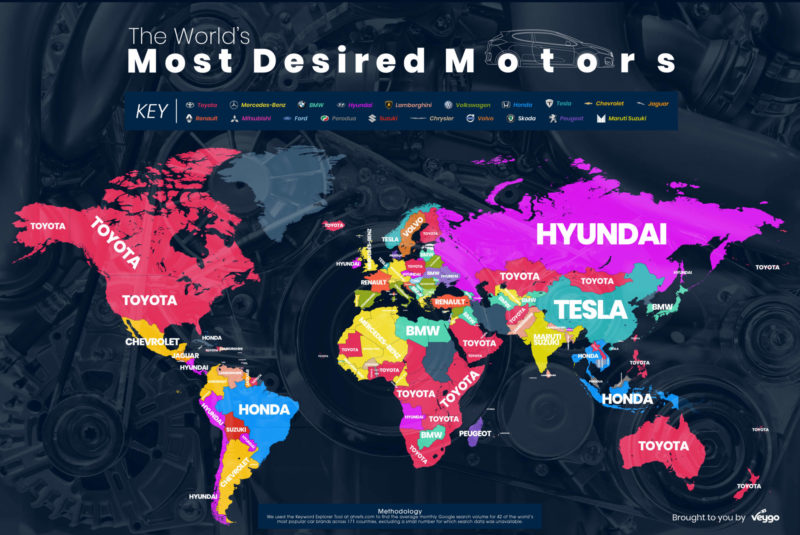 Near the bottom, Acura comes in last among mass-production manufacturers with just 636,000 searches. Last-place goes to Pagani in 44th position with just 18,560 searches over the year.

So what does all this data tell us? For one, domestic manufacturers around the world do not necessarily have the most mindshare in their native countries. For example, Japan’s most searched for brand was BMW instead of Toyota or Honda. However, there are a few countries where domestic automakers remain supreme. Sweden continued to like Volvo, France with Renault, and Germany with Mercedes-Benz.

The data also shows us that people are still interested in cars. Altogether Veygo found 129,381,489 total searches for vehicles through 2018. That’s fairly significant when you consider about 68 million vehicles are sold per year.

If you would like to see the whole slew of data, you can do so with the Google Sheets document from Veygo.

Toyota
24 Comments Discuss this post in our forums...
Can You Beat the Impossible Gran Turismo Quiz?