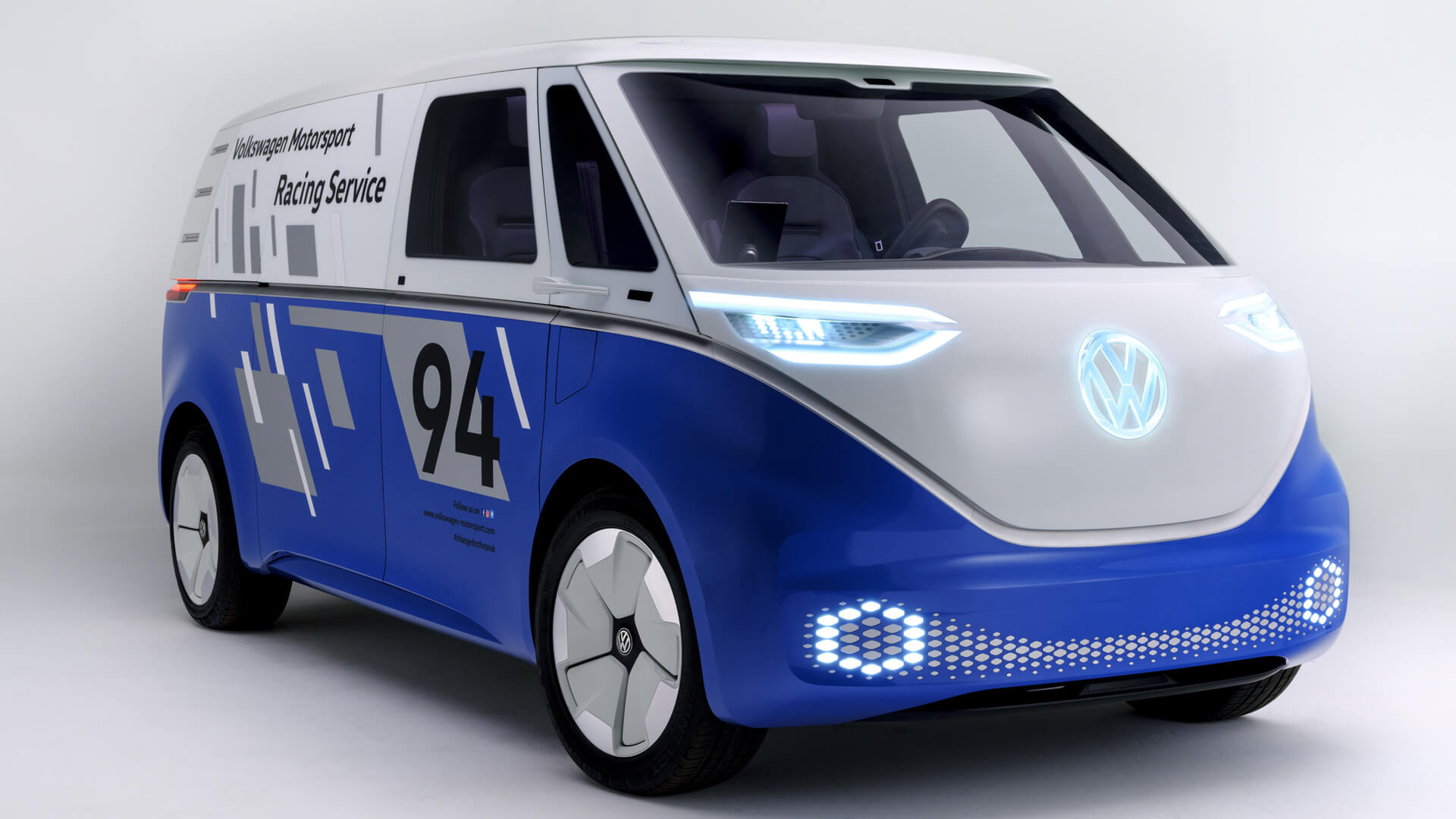 Last year, Volkswagen made the announcement it was bringing the Microbus back. Called the I.D.Buzz, it took the classic VW bus shape an added electric power. Now, VW is rolling out a new version of its van that’s zeroing in on cargo room.

The I.D. Buzz Cargo is more or less the same as the original concept underneath. It’s based on the brand’s new MEB electric platform and makes use of a 111 kWh battery pack that can propel the I.D. Buzz upwards of 340 miles. It also offers the same fast charging system that will bring the pack to 80% charge in about 30 minutes.

One key difference is the motor, or rather the number of motors. The passenger version uses a dual motor setup good for 369hp. The Cargo gets by with just one 201hp motor.

The reason? It’s all the in name of cargo space. By moving to just one motor, the Cargo frees up an additional seven cubic feet of space. However, VW did say that it would offer a dual motor setup if customers want it.

As far as space goes, the Cargo appears pretty roomy. Unfortunately, VW did not give an official cargo capacity for its new van, though it did say that it could support a payload of up to 1,760lb. 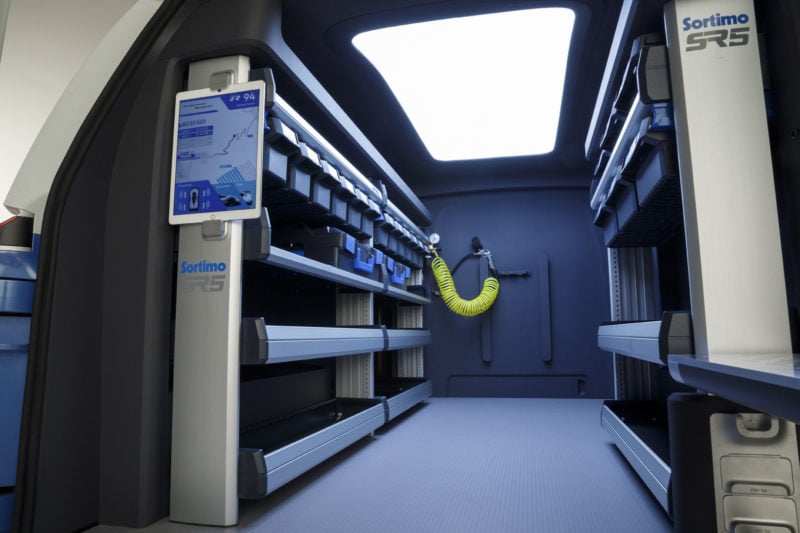 To further help its delivery capabilities, it also has some other useful gadgets. Mounted to the roof is a series of solar panels that provide an additional 9.3 miles of range. There’s also I.D. Pilot, which will offer Level 4 autonomy for delivery drivers too, when that becomes legal.

While in autonomous mode, the driver can also transform the cockpit into an office. The driver seat turns 15 degrees and the middle seat folds down to create a desk. From there, there’s a built-in laptop that can provide all sorts of useful info on the go.

The Cargo version also makes use of augmented reality. This provides vital information for the drivre while they are running their delivery routes.

In addition to being a delivery vehicle, VW is also showing off the Cargo’s usefulness as a race support truck. Outfitted to support the Pikes Peak record-holding I.D. R, the Cargo has a trick shelving set up along with several tools. It even gets a custom livery to make it stand out.

Like the I.D Buzz passenger van, the Cargo could show up as early as 2021.