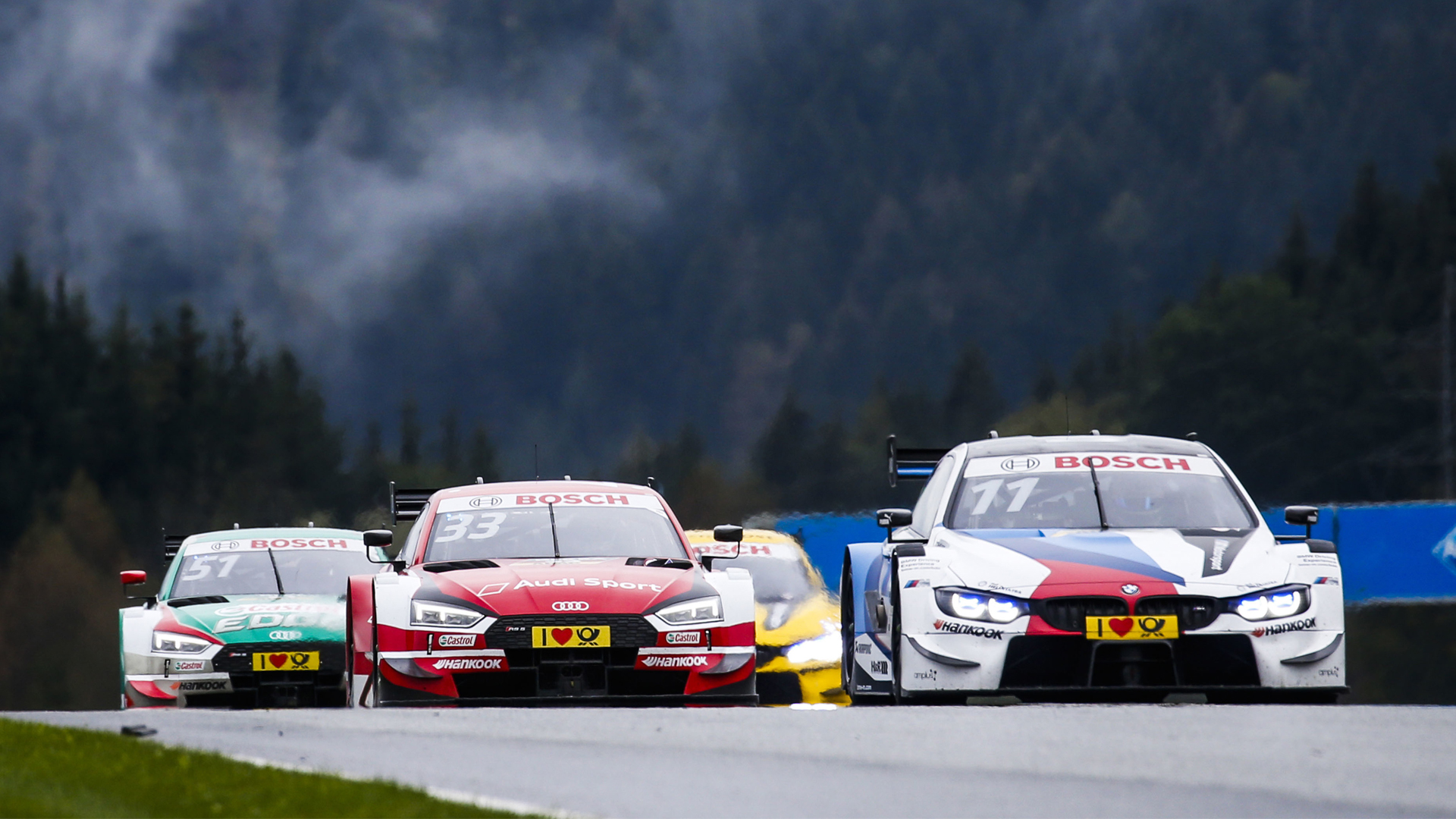 Earlier this week we heard about a new race series focusing on female drivers called the W Series. Now we’re getting our first look at the calendar, and its partnership with Deutsche Tourenwagen Masters (DTM).

Starting on May 3, 2019, the W Series will travel to Hockenheimring as part of the opening DTM weekend. There it will join both Formula 3 and Porsche Carrera Cup Deutschland for the weekend’s festivities.

After that, it will then follow the DTM to Circuit Zolder in Belgium. Zolder previously hosted DTM races until 1994. Now the series will return to the famous Limburg-based track.

This isn’t the only race on the calendar taking part outside Germany either. In addition to Zolder, the TT Circuit of Assen in the Netherlands will make its debut too. Misano World Circuit in Italy and Brands Hatch in the UK will round out the European tour.

Along with DTM, W Series, Formula 3, and the Porsche Carrera Cup, other series will join the lineup too. These include the Belcar Endurance Championship and Lotus Cup Europe.

This should provide some excellent exposure for the new W Series too, along with its drivers. Even though it’s not Formula 1, DTM is one of the premiere touring car series. It should offer plenty of scouting opportunities.

This even includes some of the drivers finding seats in DTM next year. Maybe even behind the wheel of a new Aston Martin.

Achim Kostron, managing director of German sanctioning body ITR, had this to say:

“We are really delighted with having the possibility to welcome the innovative and professional W Series at DTM. The fact that the organisers of the W Series chose the DTM as platform for their great project speaks for itself.”

Altogether the W Series will follow six events on the DTM calendar. The season finale will take place on August 10-11 at Brands Hatch. DTM will continue for three additional races at the Lausitzring, Nürburgring, and finishing off the season back at the Hockenheimring.

You can find the calendar of W Series events below:

We’re looking forward to following the W Series throughout its inaugural season. We’ll also bring you future updates, including the roster of drivers, once they’re announced.