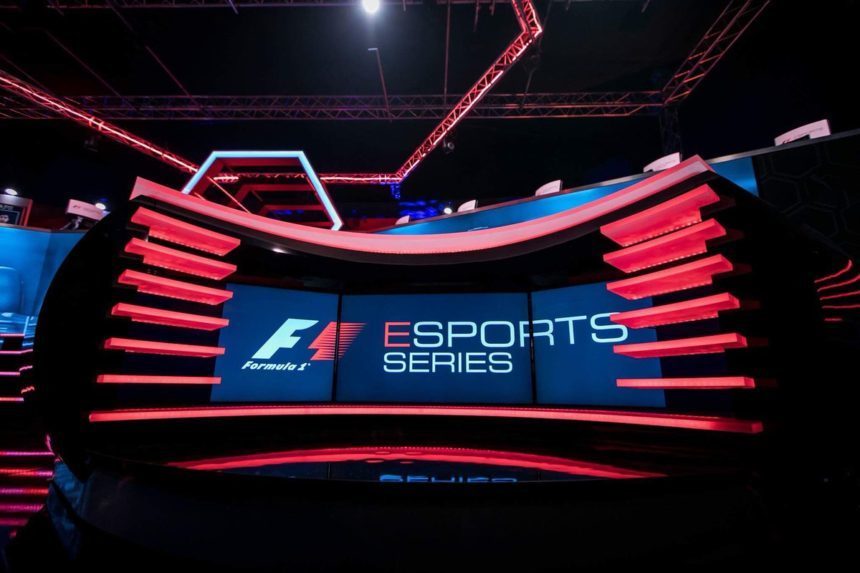 Following F1 2017’s release, Formula One announced a new esports series with this year’s game at the helm. Partnered with Codemasters and Gfinity, the first season began last month.

Participants battled it out across the opening qualifying events to determine those advancing. Beginning today at the Gfinity Arena in London, the top 40 drivers will go at it in the live semi-final event.

For those scratching their head, here’s the rundown of the event from this point forward. The semi-final event pits the 40 qualifiers against one another across four heats. Where, might you ask? Two of F1’s mainstay circuits: Silverstone and Interlagos. The broadcast will showcase official practice and qualifying sessions ahead of each heat.

Those participating in today’s event will take part in all races on PC using a steering wheel and pedals. With all setups identical, players are only allowed to adjust seat distance. Qualifying is set to take place at Interlagos. Once completed, players will then fall into one of four Heat brackets.

Each group will compete against one another in the next two races. There’s little room for error, though, as only the top five drivers in each heat will advance to the final round. The top 20 drivers head to the series finale at the Abu Dhabi on November 24-25 in the lead up to the Grand Prix. The series finale will crown the first Formula 1 Esports World Champion.

There are perks for the fortunate winner. The inaugural winner of the series automatically qualifies into next year’s semi-final event. Even better, the winner is set to become a character in F1 2018 and will have the opportunity of attending a 2018 Grand Prix event.

CodemastersFormula One
2 Comments Discuss this post in our forums...
GT Sport Brake Light Quiz: Spot the Car from Just the Brake Lights

Esports 16 May 15 by Andrew Evans
The organizer of the 24 Hours of Le Mans has announced that it will stage this year’s race, for the first time, entirely in the digital realm. Going by the…