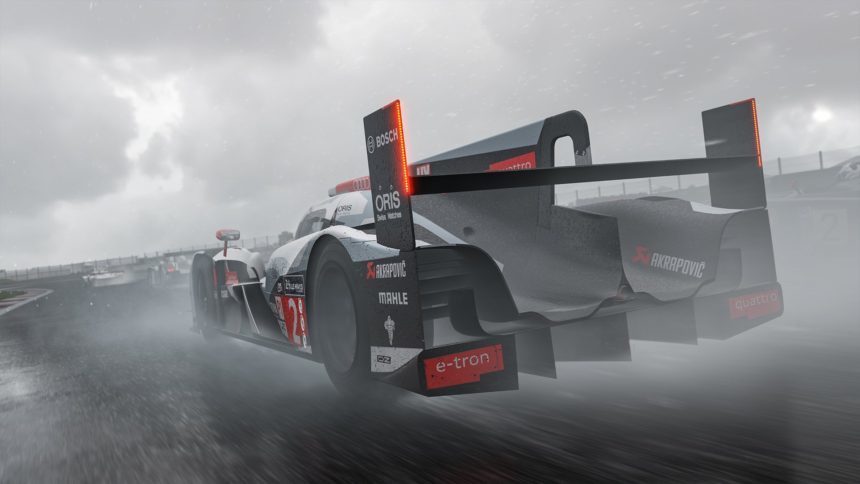 The third and final Showdown event of ForzaRC Season 2 is about to kick off. Last week’s bahn-storming RS6 Avants are traded in for something altogether faster, as the 16 racers will be piloting Audi’s fearsome R18 e-tron.

The setup is the same as the previous Showdowns: these 16 racers are vying for the top four positions through three races today. Those that qualify will be racing at next week’s Grand Finale, alongside not only the eight racers that have already qualified this season, but also four of the winning drivers from the inaugural ForzaRC season. This week’s grid is as follows: 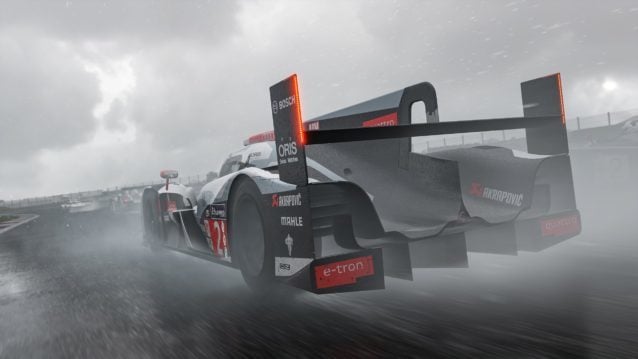 Over $35,000 USD in cash prizes are up for grabs, so expect another day of close racing. Switching up to a full-on prototype racer should make for quite a different sort of race for viewers and drivers alike. The R18 can make up for small mistakes far quicker than the road vehicles found in earlier rounds, which should keep the pack tighter-knit.

If you want to review last week’s races, you can check them out in their entirety right here.

The action kicks off at 11AM Pacific (click here to convert to local time).