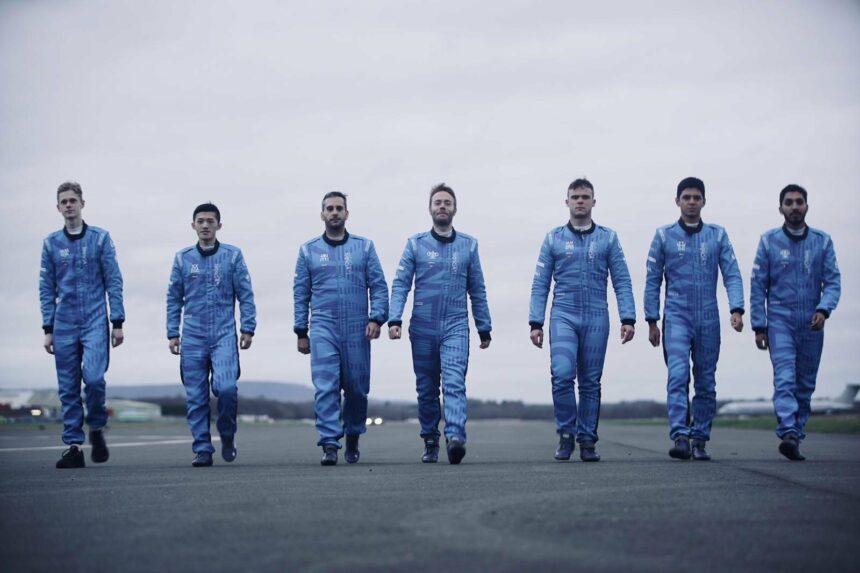 After over half a million people tried out, only seven remain in the McLaren Shadow initiative. These lucky (and talented) seven are on-site at the company’s Woking headquarters, where the first of two live stream events is about to go down. The winner will earn a spot on McLaren’s dedicated esport team.

Unlike other esport competitions, McLaren Shadow is a multi-disciplinary event, utilizing five different games. From mobile title Real Racing 3 to hardcore PC sim rFactor 2, plus Project CARS 2, iRacing, and Forza Motorsport 7, the finalists will need a broad range of skills to succeed.

Some of the drivers qualified based off their performance in one title already. You can check out the full list below:

Gran Turismo fans will undoubtedly recognize Igor Fraga, the winner of the inaugural FIA-certified Nations Cup. Fraga will be a favorite going into today’s challenges, with even some of his fellow finalists saying he’s their strongest competition.

He won’t have it all to himself though. Henrik Drue is back after last year’s World’s Fastest Gamer competition. Drue had done practically zero online racing before downloading Gear.Club last year. After an incredibly strong showing on the mobile platform, McLaren made space for him in the finals, where he kept eventual winner Rudy Van Buren honest.

There’s also young upstart Marcus Jensen, out of Denmark. The 17-year-old put in weeks of work on iRacing between two cars (the MP4-30 F1 car as well as the 12C GT3) to secure his spot in Woking.

You can watch all the action unfold in the live stream, which goes live at 1900 UTC:

To catch up on the other activities the drivers have got up to over the week — including physical tests, simulator driving, and an on-track experience in a McLaren 570S GT4 — check out the days 1 and 2 recaps below:

McLaren Shadow
33 Comments Discuss this post in our forums...
GT Sport Circuits Quiz: Can You Spot the DLC Track From These Detail Shots?