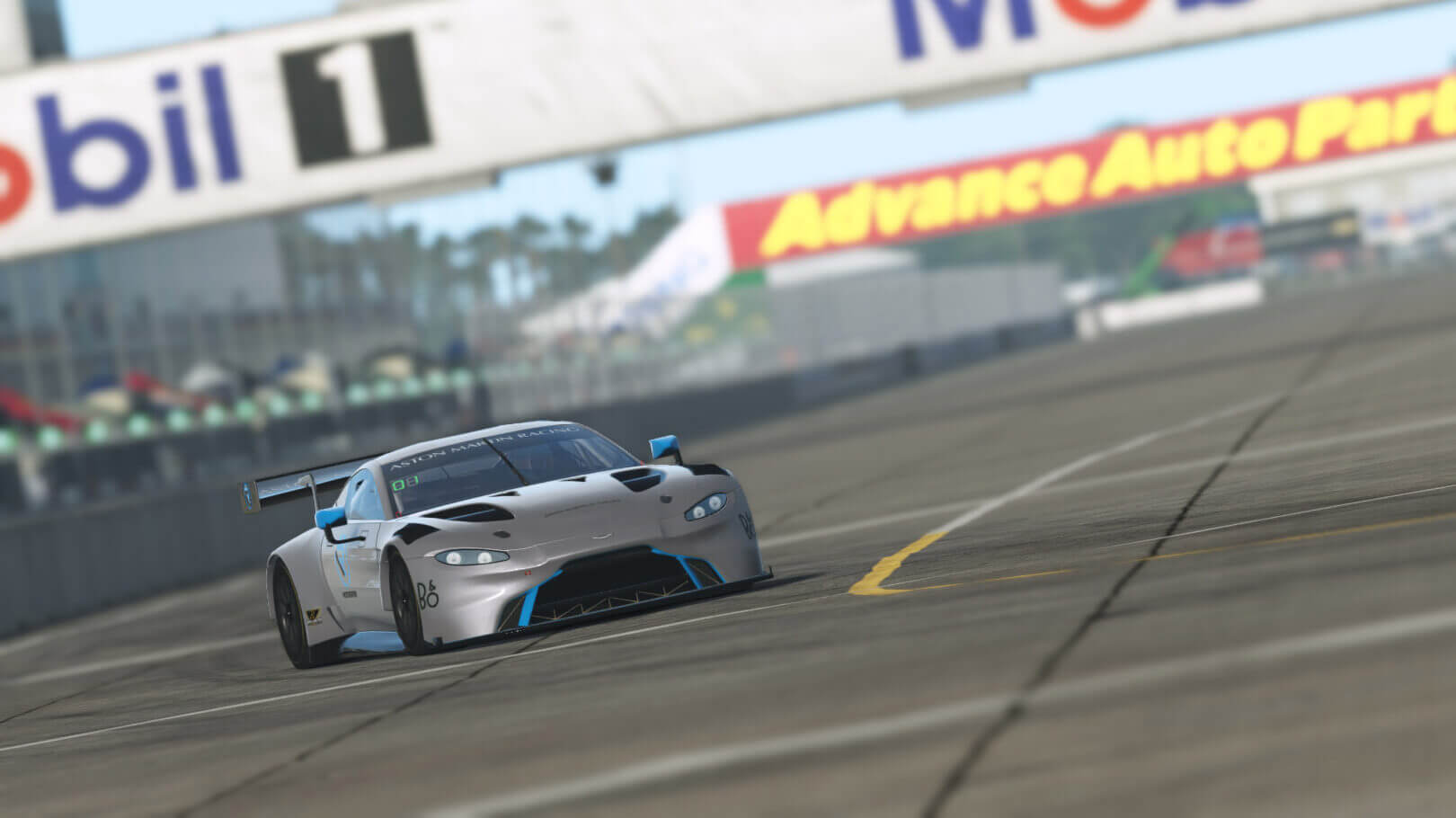 The second of two final qualification spots for the second season of World’s Fastest Gamer (WFG) goes up for grabs today.

If mobile gaming isn’t your style, things get a little more serious for the second spot. You’ll need to go completely the other end of the scale in the simulation stakes, with rFactor 2.

There’s an online qualifying time trial in the PC sim, running from today through August 18. You’ll need to log into the competition with your Steam account, then set your best time in an Aston Martin Vantage GT3 around the Sebring International Raceway circuit.

From there, the top 20 times will face off in a live-streamed, 40-minute final race. That race takes place on August 24 and as well as determining the one representative for the WFG final, there’s a $10,000 prize pool on offer.

The winner will join the winner from the Gear.Club qualifier — which closes this week on August 8 — and eight other competitors chosen from across the world of esports, in a final at a yet-to-be-revealed location in the UK. Following that event, the two strongest drivers will race off, in real racing cars, during the final round of the 2019 DTM, at Hockenheimring in October.

“The rFactor platform also gives us a unique insight into the contestant’s skills – the simulator is so realistic it will really let us know who is up to the task of real-world competition.

“My fellow judge and World’s Fastest Gamer series one winner Rudy van Buren came from rFactor, so I expect there are going to be a lot of racers who are extremely keen to follow in his footsteps.”