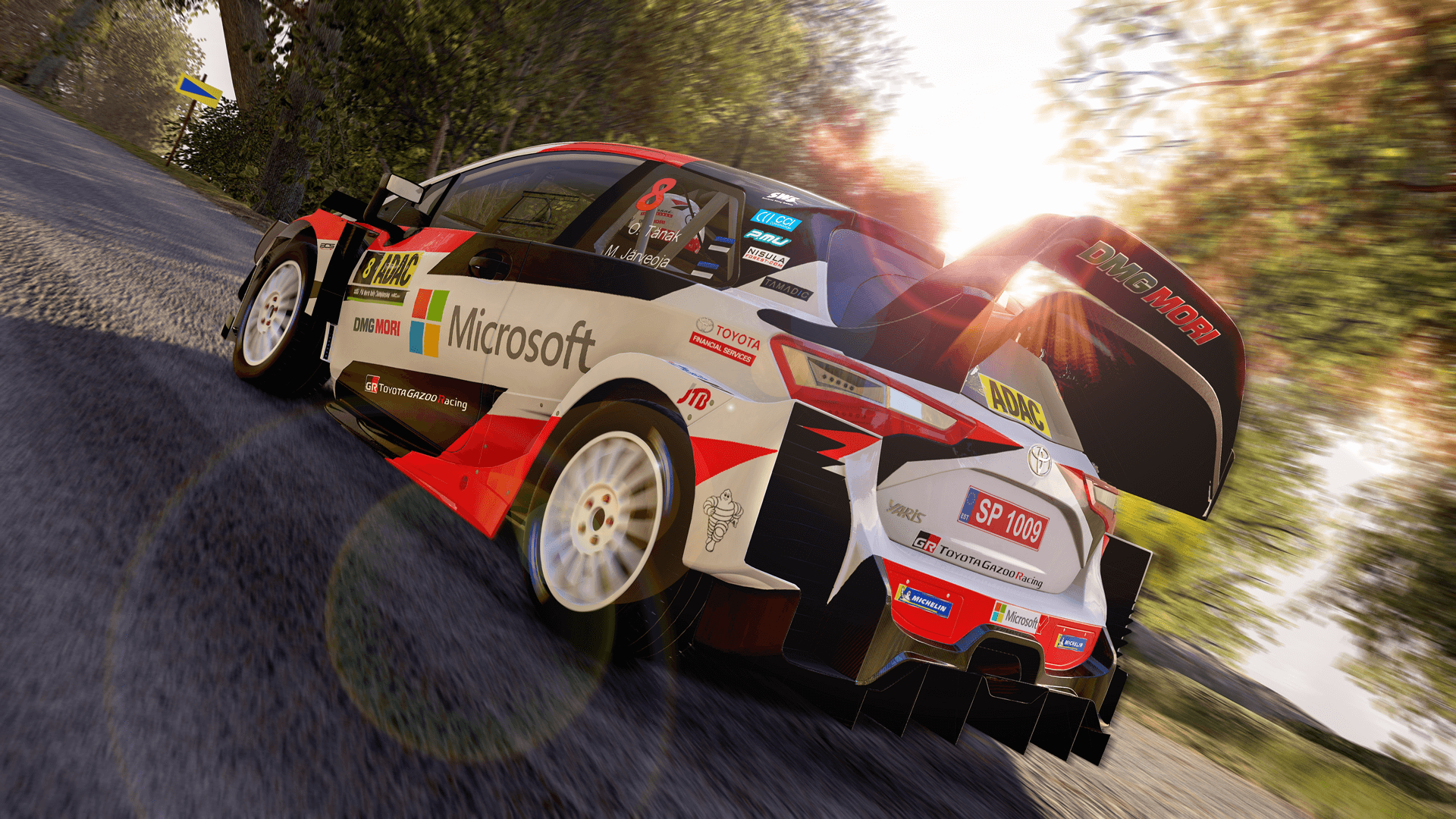 A new version of Kylotonn’s rough-and-tumble WRC 8 is now available for most platforms.

WRC 8 bounded onto all platforms early last month, including Nintendo Switch. This update tidies up some of the rougher edges on the rally sim, improving the career experience and achievements issues.

For career mode, Kylotonn has improved the look of the user interface and rebalanced the career itself. Career objectives are also fixed. Helpfully, players can now change game difficulty between seasons, instead of restarting the entire career to do so. Manufacturer reputation was incredibly hard to come by at launch: that is now available after each rally, not just manufacturer events.

Lastly, for those having trouble completing Extreme Events — pretty much all of us not named Ogier — Kylotonn has mercifully dropped the difficulty.

There are other changes within the patch too. A change to the Sardegna, Italy stage moves a Red Bull arch to avoid players smacking into it in the air, for example. In its own words Kylotonn has polished a bunch of parts of the game — check out the full patch notes here.

WRC 8 launched last month with a strong critical response. The Kylotonn crew took a year off in 2018, and the extra year of polish certainly seems to have paid off. It arrived with improved visuals and physics, both aided by the implementation of dynamic weather. The stage design in particular is perhaps the game’s greatest asset. “ignore WRC 8 at your own peril,” we said in our review of the game, as “sim racers have another strong title to enjoy here, and that’s cause for celebration.”

KT Racing has revealed the full car list for this September’s celebratory edition of the WRC series, WRC 10, and along with it some of the legends and historic moments the game will relive over the 50 seasons of the World Rally Championship...