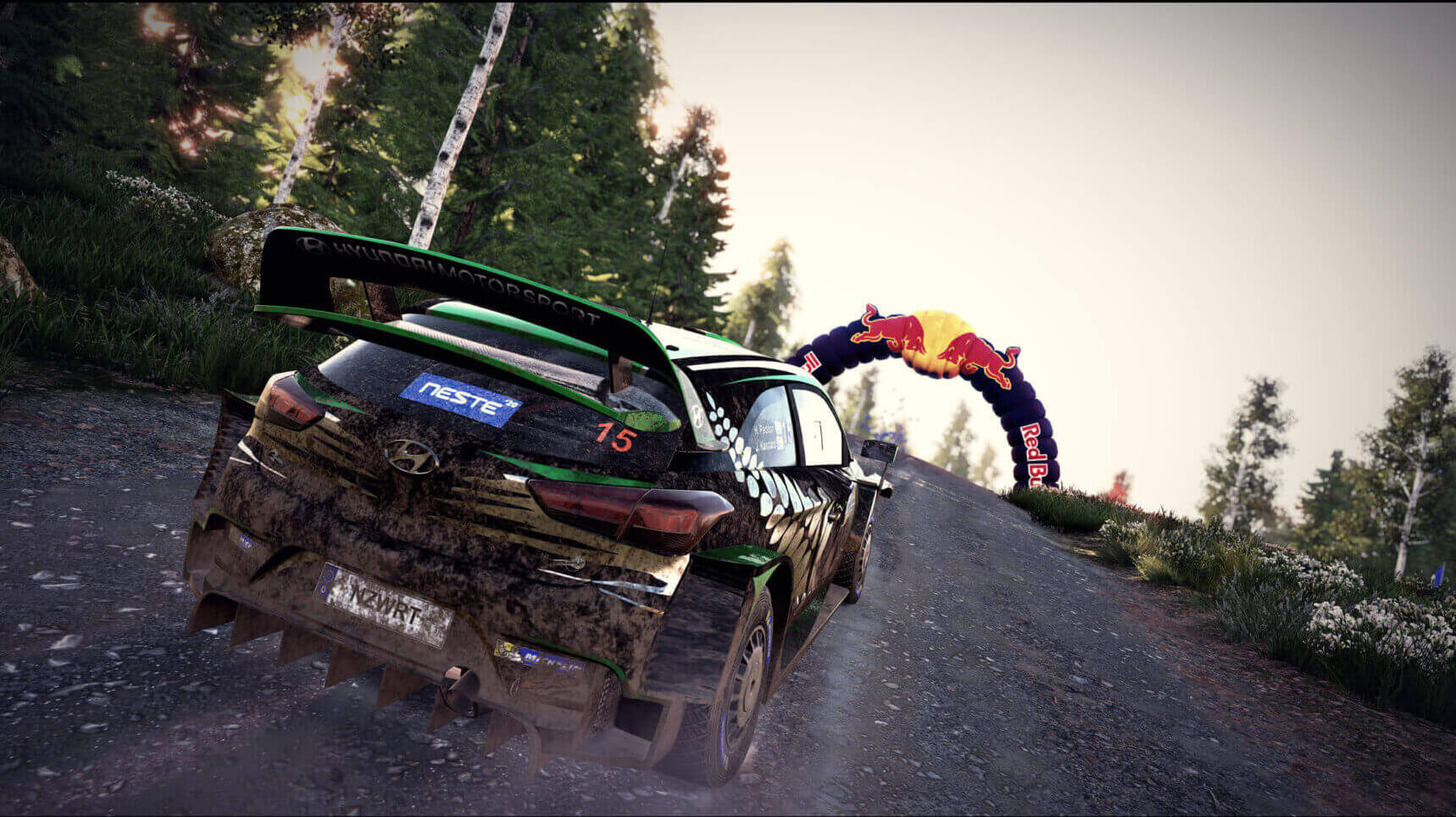 The first free content update for WRC 9 has arrived, bringing with it some new course locations and game features. KT Racing refers to the update as the “Blind Jumps” update, though your game knows it as the 4.4GB v1.04 patch.

At the core of this update is some extra stages for the Rally Finland event. The original rally had four locations, with three gravel courses each sporting reverse course, and the largely asphalt, monodirectional Harju stage, for a total of 45 miles. Blind Jumps adds three more gravel courses, again with reverse layouts, with another 50 miles to learn in total.

There’s a clue in the name regarding the new challenge. The theme for the Arvaja, Laukka, and Pihlajakoski special stages is… well, blind jumps. That means you’ll need to pay close attention to your co-driver so you know what to expect when you’re back on the ground.

In addition to the new stages there’s a new car, or at least a new livery and driver. New Zealand’s Hayden Paddon becomes part of WRC 9, along with co-driver John Kennard, in the Hyundai i20 WRC. You’ll find his black and green car — with the iconic silver fern — in the WRC class under 2C Competition.

There’s now also a photomode for the game, which allows you to take snapshots of your moments. This features the usual camera control options, along with a number of aperture and exposure options and after effects.

The Blind Jumps update is the first of WRC 9‘s free content updates, and KT Racing promises that another one will be coming along soon. That will add the “Co-Driver Mode” for co-op online play. In the meantime, and while you’re waiting for the update to download, you can get a peek into the v1.04 update below.