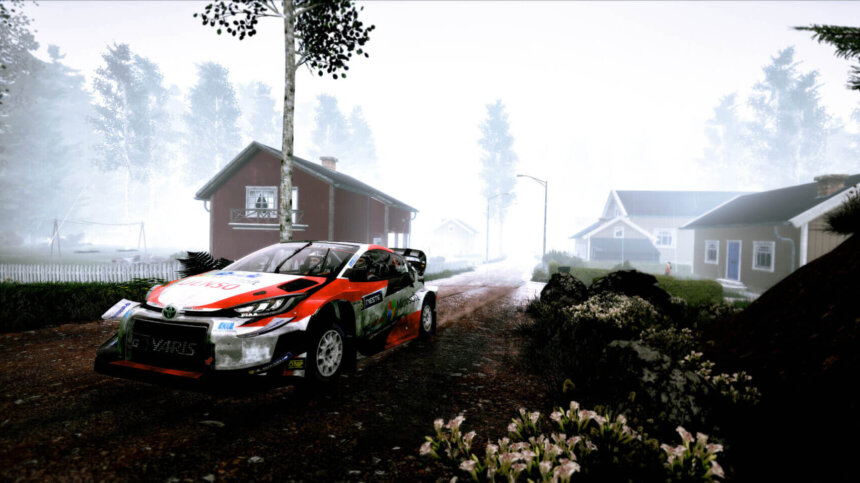 There’s a new update for WRC 9 landing on all platforms today, with a few important changes as well as bringing the next-gen console versions right up to date.

First and foremost are the changes to the PS5 and Xbox Series versions. Until now, they were lagging a little behind their PS4/XB1 counterparts, without the December content update we saw earlier in the month. That’s now come to the consoles as part of this update, so you can enjoy the Toyota GR Yaris WRC concept, additional Rally Portugal stages, and co-driver mode.

Steering wheel support also comes to the PS5 and Xbox Series consoles with this update, with compatibility fixes on other platforms too. The update also addresses a number of bugs and minor issues across all platforms.

Another platform-wide component of the update involves esports. The update contains the preparations for the 2021 season of Esports WRC, which gets underway next month with the Monte Carlo rally on January 15-18. There’s 13 rounds planned through to the middle of summer, with the final yet to be announced.

Gran Turismo Sport 915 Jan 18 by Andrew Evans
There’s a new set of GT Sport Daily Races this week, to tide us all over while we’re waiting for the next FIA season to start. The options are relatively…