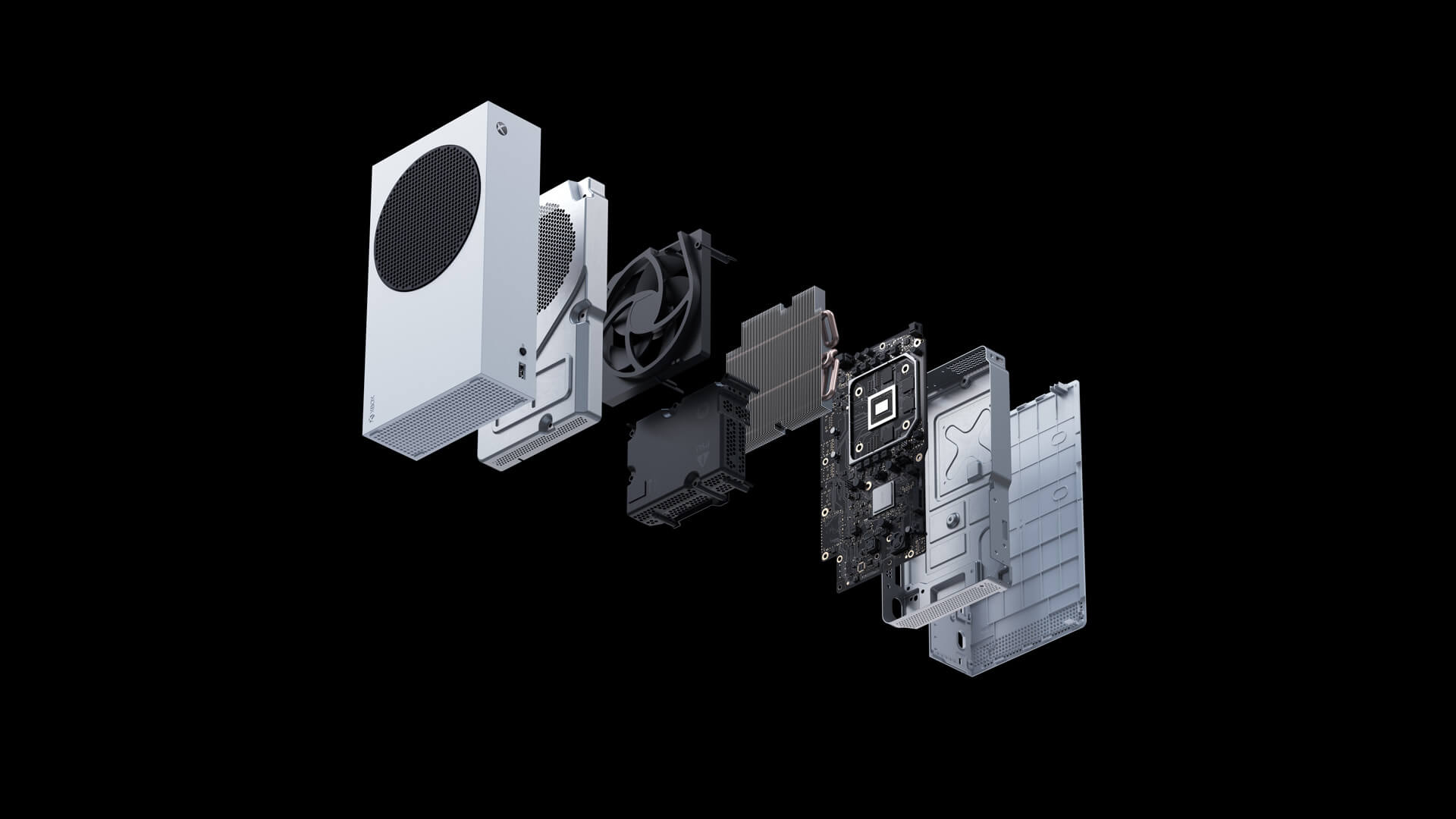 The subject of rumors and speculation for the last 18 months, the Xbox Series S only made its public debut yesterday, but now we know almost everything there is to know about what’s going on inside the smallest Xbox console ever.

Ultimately, the goal with the XSS is to deliver as much of the gaming experience of the Xbox Series X as possible, but at a lower price point. That means sacrificing some aspects in order to meet production costs but retaining the XSX’s capabilities and technology to meet expectations.

We’d already heard that Microsoft was capping the Series S to 1440p, with fans preferring higher frame rates over resolutions that their screens couldn’t display. For the first time we now know how it has gone about it. 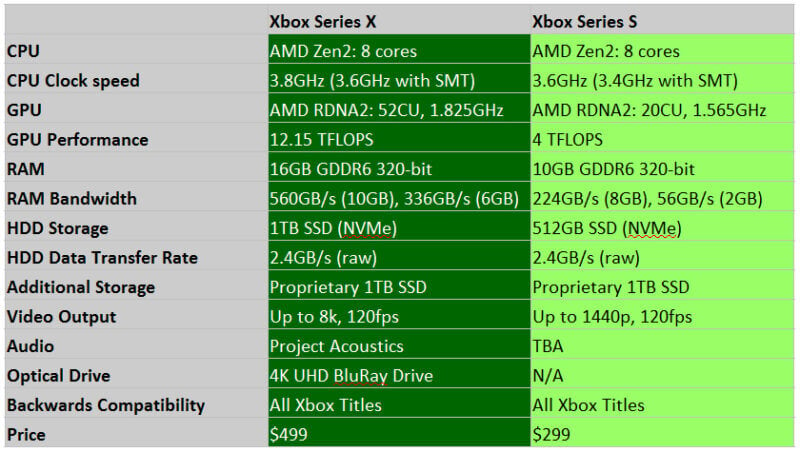 You can see from the table above that the two consoles are incredibly similar in the broad strokes. Both sport Zen2-based AMD CPUs, and AMD GPUs with RDNA2 technology. Microsoft has designed both around the Xbox Velocity Architecture, intended to limit I/O bottlenecks — with the XSS achieving 40 times the data throughput of the Xbox One. The non-volatile memory express (NVMe) solid-state drive (SSD) is a core component of both too.

That said, you can clearly see the areas in which Microsoft has identified it can scale back on the Series S. The CPU may be the same, but in the S it’s underclocked by around 200MHz compared to the X, to a maximum of 3.6GHz, or 3.4GHz with simultaneous multi-threading. There’s less RAM too — 10GB compared to 16GB in the X — and while it’s still GDDR6 it runs at about half the bandwidth of the modules in the X.

As you’d expect, the most significant difference technologically is the GPU. Again, it’s the same basic technology as the Series X item, but with less than half the compute units (20 compared to 52), and a 15% lower clock speed. That equates to roughly 4 TFLOPS (trillion floating point operations per second), which is actually a third less than the discontinued Xbox One X.

Despite the lack of an optical drive — the XSS is digital only — the console also gets a smaller, 512GB version of the Seagate-developed SSD. Players can, like the XSX, buy the add-on 1TB SSD module to expand storage, and play non-Series games from any external HDD.