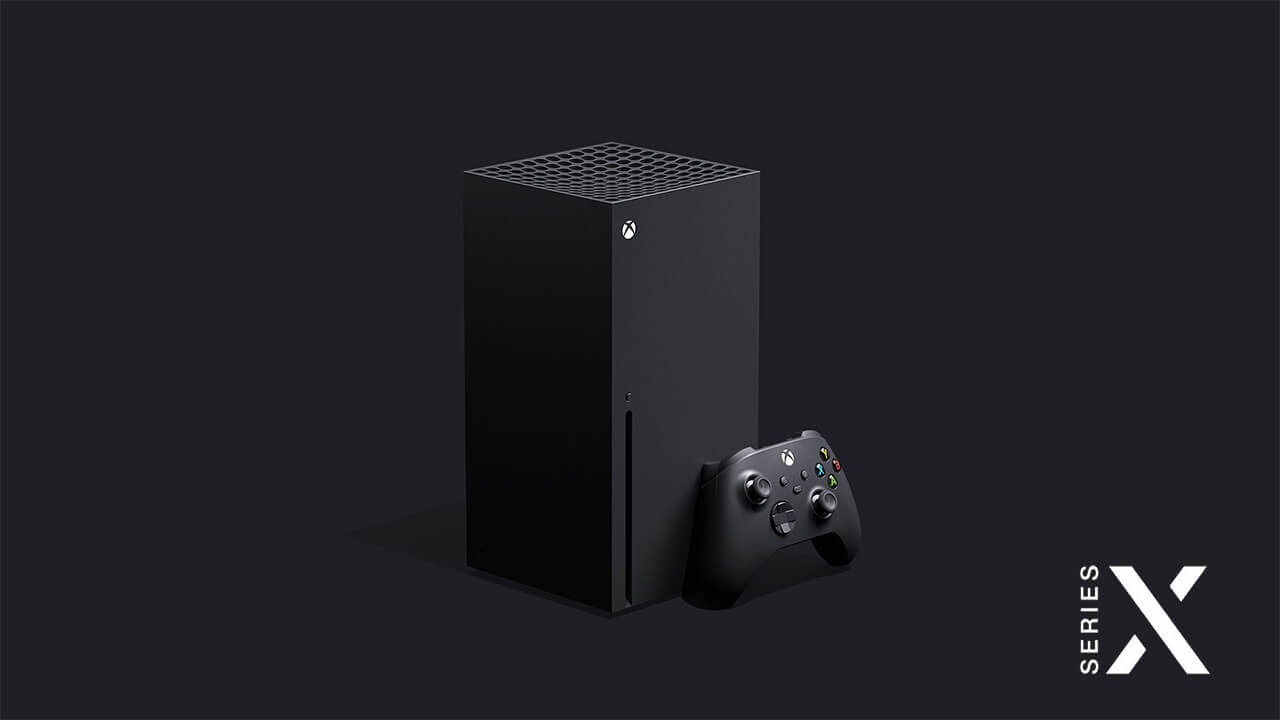 Microsoft has officially revealed that the Xbox Series X will be on shelves this November.

In what seems to be an informational stare-off between Sony and Microsoft, neither brand has revealed either the date or the price of their next-generation consoles, beyond the rather nebulous “Holiday 2020”. That generally refers to the prolonged period between Hallowe’en and New Year, encompassing the USA’s Thanksgiving.

The weekend following Thanksgiving is among the busiest shopping days on the calendar, with the infamous Black Friday and Cyber Monday seeing huge increases in sales around the world — an ideal time to launch a console.

With this year’s Thanksgiving falling on November 26, we’ve long had both consoles penciled in for a late-November launch. Microsoft has now confirmed that it will launch the Xbox Series X in that month, but stopped somewhat short of a more specific date. As yet we don’t know whether it plans to launch the all-but confirmed Series S console alongside it, though it seems likely.

Despite appearing in pride of place on Microsoft’s Games Showcase last month, the new Halo Infinite title won’t launch with the console. This has been delayed to 2021, but Microsoft has confirmed that titles coming to the Series X this year will include DIRT 5 and Forza Horizon 4, both optimized for the console. Of course there’ll be a new Forza Motorsport game, but this is unlikely to arrive until at least the end of 2021.

As well as the 100 games optimized for the Series X, the console will be able to play much of the Xbox’s back catalog of games, back three generations. Xbox Game Pass Ultimate members will also be able to play over 100 titles on their Android device, via a new integration of the xCloud platform. A limited Beta is available from today.