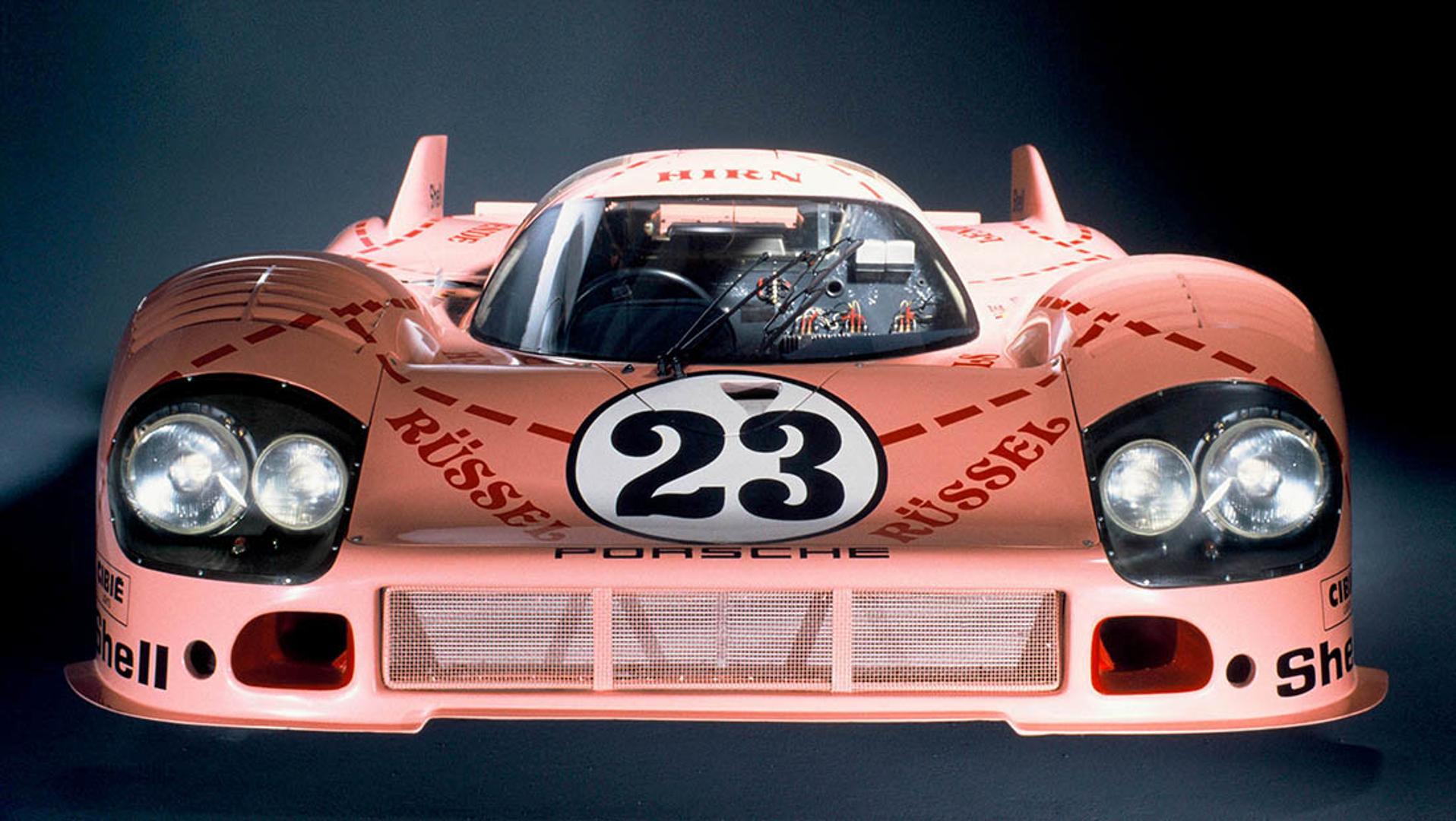 You may have already heard of the new Top Gear car pack for Forza Motorsport 7. Well, those won’t be the only new cars landing in Turn 10’s sim racer this month. Even better, these two other cars will be free.

Taking advantage of its six-year partnership with Porsche, Turn 10 is unleashing two of Stuttgart’s finest on the Forza 7 community next week. It’s a tale of old and new: the brand new (and very green) 2019 911 GT3 RS paired with the 1971 917/20 race car.

This will be the 991.2 RS’ first console racing game appearance. The 520hp track terror is the latest in the Motorsport department’s stripped-out, naturally-aspirated lineup. It’s the fastest of the breed, clocking a 6:56 lap time at the ‘Ring this past spring. That puts it in rarified air for road cars, something it shares with its 700hp big brother (and FM7 cover star) the GT2 RS. 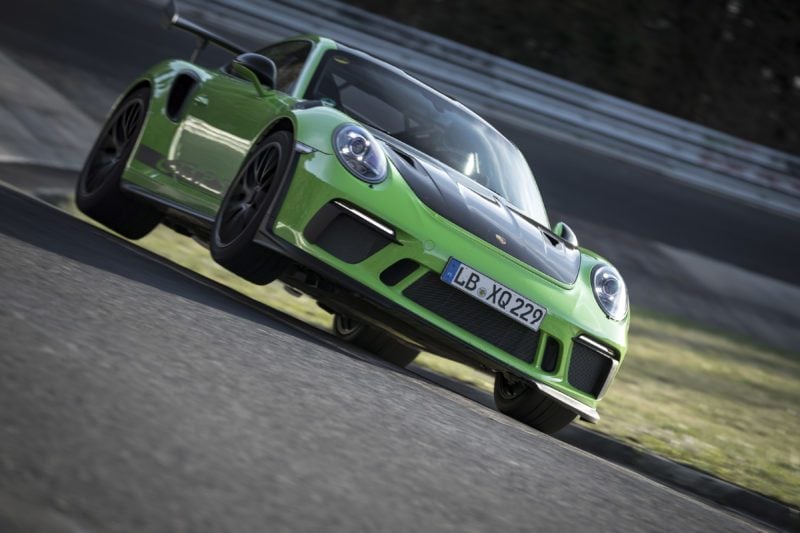 The other free car coming to players needs little introduction. Despite only racing once, Der Truffeljäger von Zuffenhausen is arguably just as famous as its Martini-liveried sister cars of the era. Boasting 600hp from its flat-12 engine, it should feel right at home on the straights of La Sarthe.

For Forza fans, the 917 — in any form — has been a long time coming. We first saw it as one of the leaked Horizon 3 cars. Strangely, that was a 1970 LH version; could that be in the pipeline too?

In addition to the two new Porsches, Turn 10’s Brian Ekberg confirmed that there will be special events featuring the cars. Expect more details on the events, as well as the July title update, before July 10.