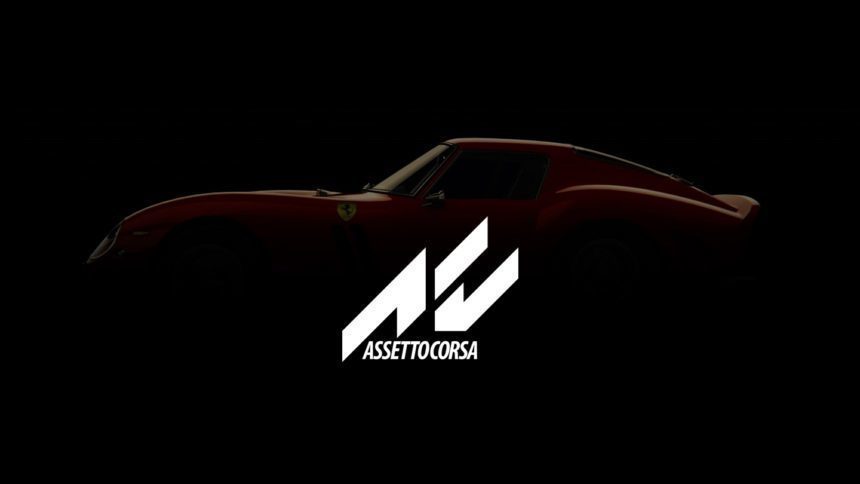 The poll to determine the final car in Assetto Corsa‘s upcoming Ferrari 70th Anniversary Celebration Pack is back online. Players will get to help select one of the Maranello model, and it won’t be an easy decision.

We first reported on the new pack two days ago, when the poll seemingly went up early. Kunos Simulazioni promptly hid the page behind a password, but all is back to normal now. As previously discussed, the pack will contain seven Ferraris. The six cars Kunos has already confirmed for the pack are as follows:

Kunos has invited the community to select the final car. There are a few surprises compared to what we had listed previously. The 360 Challenge Stradale is joined by the tamer, “base model” Modena. In addition, we’ve got the option of peak ’80s in the road-going Testarossa. Meanwhile, the 312 T4 — not 412, as we had written originally — is the same car Scheckter and Villeneuve took to a 1–2 finish in the 1979 F1 season. All-in, there are 22 options available:

Good luck whittling your vote down to just one! To cast your selection, head here. The poll closes July 9.

The Assetto Corsa Ferrari 70th Anniversary Celebration Pack is earmarked for a fall release on PC (Steam), PlayStation 4, and Xbox One.