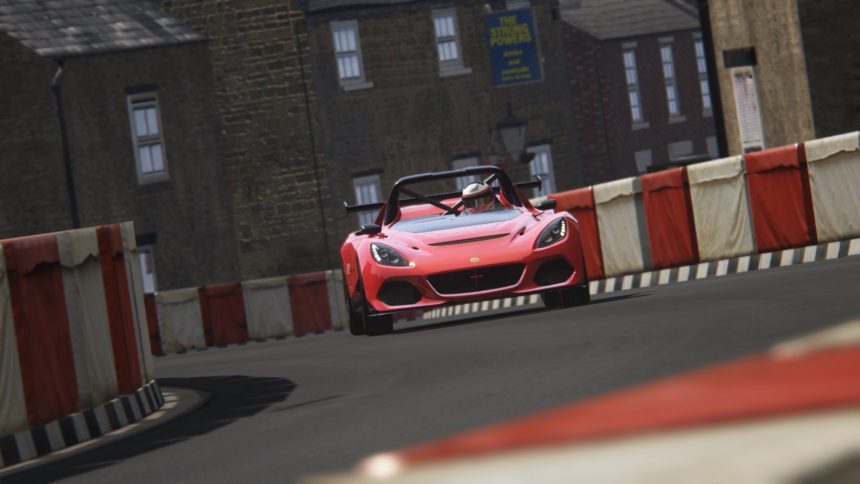 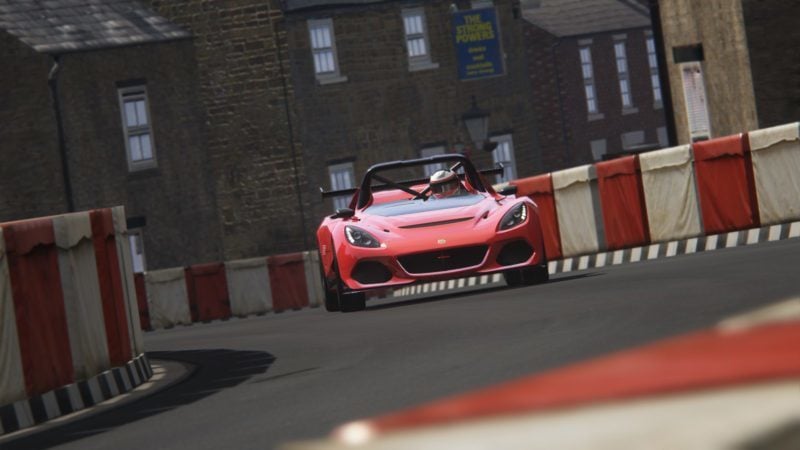 Early last month Kunos released the Ready To Race car pack for Assetto Corsa. The pack brings 10 all-new vehicles to the game, with PC players being the first to sample the new content.

With the majority of the contents revealed last summer, the lineup is diverse, ranging from the lightweight Lotus 3-Eleven to the hardcore Le Mans-winning Audi R18. While consoles racers await their opportunity, we’ve booted up a PC copy to show off the latest the car pack.

First up is the “entry level” McLaren 570S. With 562 horsepower powering the rear wheels, the 570S takes little time to get up and go. While branded an entry level model, the 570S has the performance profile of its more costly siblings. With its relatively easy-going demeanor, pairing it with Brands Hatch seemed like an obvious choice.

Make no mistake, given enough of a push the 570S will bite back with very little warning. The steering is incredibly responsive to the point where you’ll find yourself kissing the edges of the track boundaries. Punching well above its weight, the 570S dances too close to the sun.

As the “budget” sports car in McLaren’s lineup, it leads one to ask how the premium models stack up. Paling in comparison to the almighty P1, the 570S is certainly a cut above the now-dated 12C. Thank you, progress.

Can a vehicle be too fast? The Lotus 3-Eleven certainly straddles that fine line, perhaps more than most. It is without question one of the most frustratingly precise vehicles on the roster to date. Heading to the Scotland-based Highlands Short circuit seemed appropriate as a technical test of the 3-Eleven’s ability.

Aggression appears to be a key factor here, as the open-top Lotus really comes alive when frustration has settled in. Weighing in at 890 kg it’ll waste little time getting from one point to the other, and with 460 horsepower on tap you’ll spend every mile draped in fear.

The Celica is undoubtedly the outlier of this group; a definite fish out of water. Despite being out of its element, the WRC machine was an unexpected treat. A balanced effort of grip and the lack thereof, the ST185 has a powerband perfectly suited to the Magione circuit in Italy.

The four-wheel drive, turbo-chattering Celica has a surprisingly stable composure. It’s capable of attacking corners with ease, with the only caveat being understeer. Letting off the gas initiates a symphony of wastegate flutter and exhaust crackling, a hallmark of the vehicle’s character.

More than capable of being thrown into corners, the turbocharged Celica feels natural around a tarmac race circuit. Though I must admit the urge to cross track boundaries and get a little dirt on my hands was strong.

Finally, there’s the only front-wheel drive machine in the lineup: the Audi TT Cup. Let’s not mince words here: the Audi was easily the most relaxing drive of the entire group. I’d be remiss at ignoring the opportunity of comparing its steering precision to the 3-Eleven, because it certainly feels the part.

Noticeably sharp, at times the TT Cup feels like an inherently unfair advantage around technical circuits as it feels glued to the track. Setting rubber on the Nürburgring GP circuit is a familiar setting for the German-made machine. Comparatively one might consider this the most boring of the bunch, but realistically it might be the one that pushes you the hardest.

Where the others require some form of finesse, the Audi is laser-focused, only wanting to be pushed harder and faster with every succeeding lap.