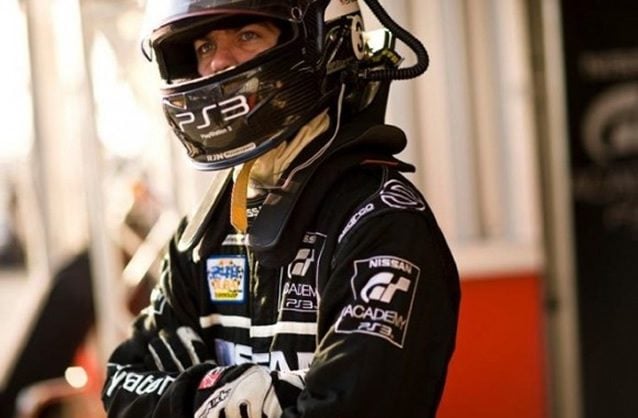 The 2011 U.S. GT Academy champion, Bryan Heitkotter, is about to make his debut in the Pirelli World Challenge at Sonoma Raceway (formerly Infineon Raceway, as found in Gran Turismo 4).

“I am really excited to have a chance to race in the Pirelli World Challenge Series in a new car, a race format utilizing a standing start, at a track so close to my roots. Every new challenge is a chance to grow as a professional and demonstrate what I can do behind the wheel,” said Heitkotter.

He has, of course, already enjoyed success in the Grand Am Continental Challenge, having already scored two pole positions and three top-ten finishes in four race starts.

His race at Sonoma begins at 19:00 GMT, Saturday, August 25, and will streamed live at World-ChallengeTV.com and re-broadcast on NBC Sports Sunday, September 9, at 3:30pm Eastern time.