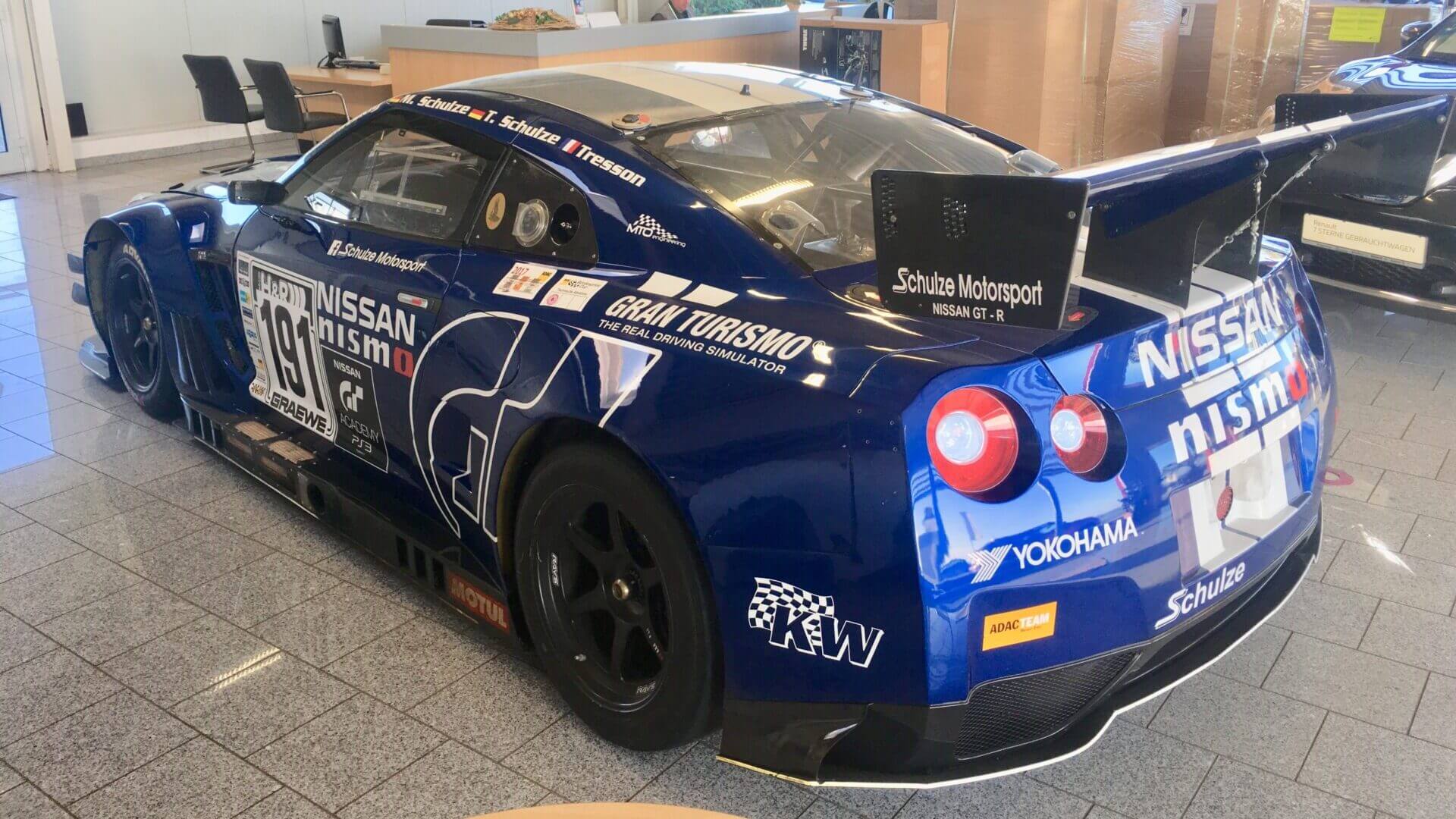 We’ve got quite a few Gran Turismo memorabilia collectors here on GTPlanet. It’s not just scouring eBay for examples of rare game releases, but people who’ll collect absolutely anything with a Gran Turismo logo on it.

From trading cards to model cars, clocks to cufflinks, if it has a GT logo it’s fair game. However this latest item of GT memorabilia is one for only the most enthusiastic and well-funded GT fan — to the tune of $110,000. That’s because it’s a 700hp, GT3-class Nissan GT-R. 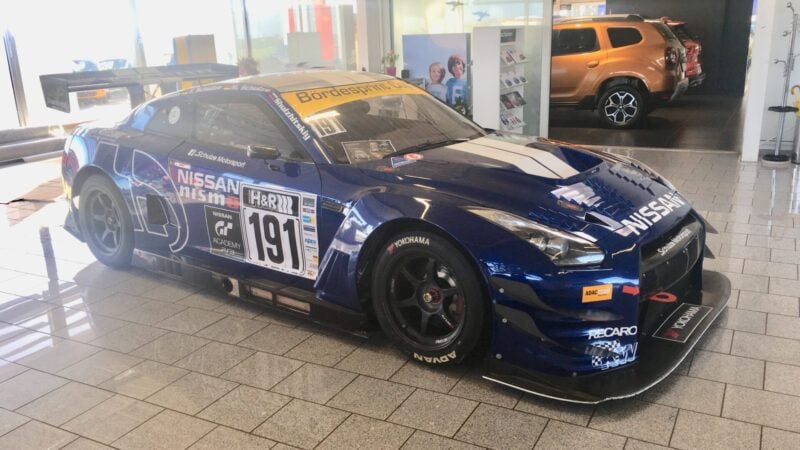 Schulze Motorsport was one of Polyphony Digital’s racing partners. While we might remember RJN Motorsport for its activities in helping GT Academy drivers into the world of racing, when Gran Turismo went to the Nurburgring 24 Hours it leaned on the knowledge of the Schulze family — Wolfram Schulze and his sons Tobias and Michael.

The team ran GT-branded GT-Rs at the famous endurance race, with the Schulze brothers sharing driving duties with GT Academy drivers and sometimes Kazunori Yamauchi himself. One of the first cars from this partnership appeared in Gran Turismo 6 as a Premium car, and reappeared in GT Sport.

A post on the German “MotorsportMarkt” website — a classifieds site for race cars — reveals that Schulze is selling one of its later machines. This GT-R ran the 2016 race, with GT Academy LMP1 driver Mark Shulzhitskiy and GT Academy LMP2 driver Jordan Tresson at the wheel alongside Tobias and Michael Schulze. 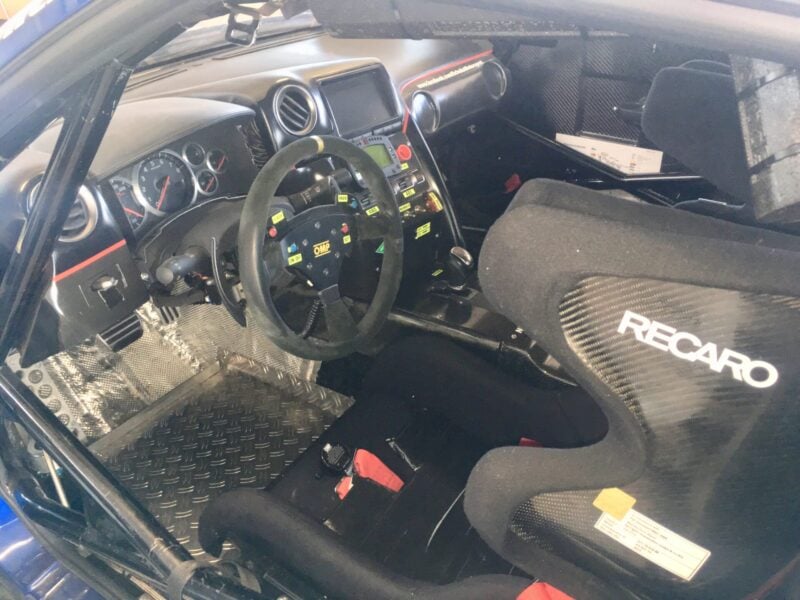 Although the car didn’t finish the race, Michael Schulze later took it to an overall victory in the ADAC Bordesprint Cup at Oschersleben. The GT-R still wears the livery from the N24, but the race number and sun strip from the latter event.

The advert itself reveals some interesting information about the GT-R too. There’s an accompanying dyno sheet which shows the car delivers a peak power of 694hp, and 578lbft of torque. The compliance certificate for the car also notes that it’s actually a 2009 model year car, rebuilt in 2016 and classed as a “24h-Special” — meeting the N24’s SP8T class, broadly equivalent to a GT3.

Possibly most interesting of all is a note in the advert that this rear-wheel drive GT-R actually comes with parts to convert it back to four-wheel drive. That would make for a fascinating project for someone — and the €99,000 ($110,000) asking price seems like a bargain for what could be an all-conquering track toy.

If you’re interested, you can find the advert here. Thanks to Beats Hasa on Twitter for the tip!

Update: It seems that the GT-R didn’t sell originally, and the car has come up for sale again on January 20 2021, on the very same site and using the same images, this time priced at €70,000. Even more of a bargain!