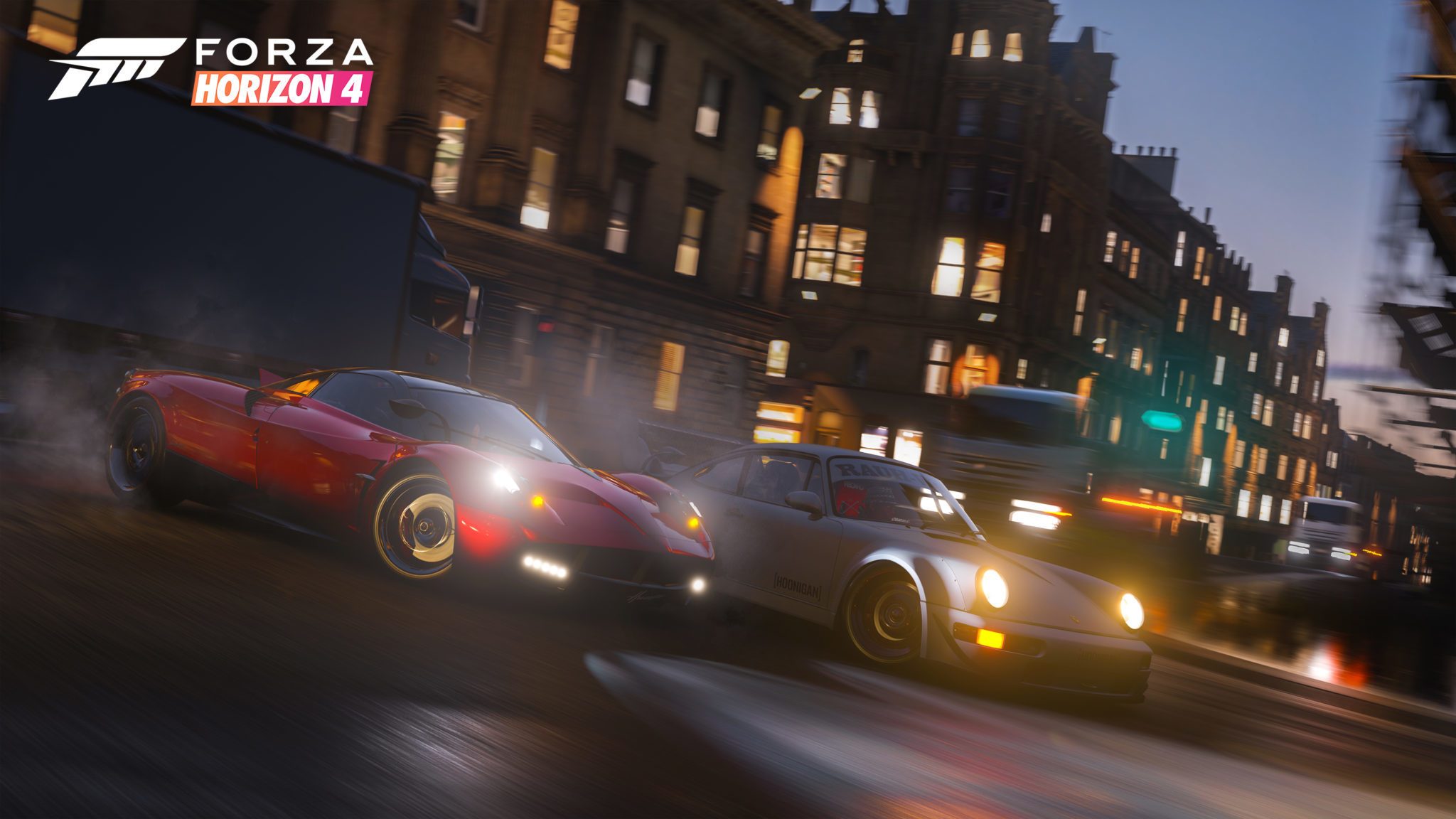 We briefly touched on it prior to Microsoft’s E3 conference, and now it’s official: Playground Games is a first-party Microsoft studio.

The news came from Phil Spencer himself during the event yesterday. The Xbox head took the stage following the reveal of Forza Horizon 4, announcing multiple studio acquisitions. In addition to bringing Playground into the fold, Microsoft snapped up the following developers:

Spencer also announced a new developer, known only as The Initiative. This outfit is based in Santa Monica, and will have ex-Tomb Raider man Darrell Gallagher steering the ship.

Microsoft bringing Playground into the fold isn’t a terribly surprising move. The team has built Horizon into a critically-acclaimed brand of its own. It’s arguably even more valuable than the mainline Motorsport titles in terms of sales too. Horizon 3 continues to sell well almost two years after release, likely down to broad appeal and fun additions like the Hot Wheels expansion.

The team at Playground has made a push to innovate with each iteration of the series. The first game brought dynamic time of day to the Forza franchise, and the 2014 sequel — on Xbox One — introduced weather. FH3 had snow for the first time in franchise history in the Blizzard Mountain expansion, and the mainline game brought three-wheelers into the action.

Forza Horizon 4 will bring with it changing seasons (and the ability to buy property). Its predecessor was the highest-rated car racing game this generation, so expectations will be high for FH4’s October 2 launch.