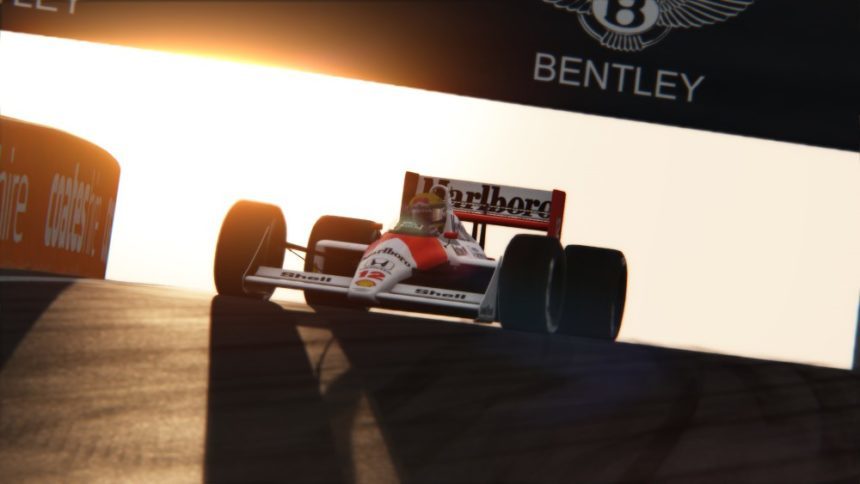 Development on the Original Assetto Corsa is Finished

It was a good run. After seven years of development, Kunos Simulazioni has confirmed that the team is finished with Assetto Corsa.

Don’t panic! We’re talking about the original one, you see. It’s full steam ahead for the upcoming Assetto Corsa Competizione, the official Blancpain title Kunos unveiled last month. It’s an understandable move, one that many suspected once Competizione was a real thing.

The confirmation comes by way of the new ACC FAQ Kunos has set up:

What is going to happen to Assetto Corsa now you’re working on Competizione?

The game will continue to be available for purchase, servers for multiplayer and lobbies will be kept open and active for as long as people continue to play it. The game will not receive further updates now (It has now been 7 years since AC development started and 4 years from its 1.0 release) Our entire team is now focused on AC Competizione.

There’s some good news, however: the online aspects will remain active for the foreseeable future. Despite its age, Assetto Corsa remains remarkably consistent in terms of player base on Steam.

The writing was arguably on the wall when the team announced the Assetto Corsa Ultimate Edition for consoles. As the name implies, it bundles all of the DLC from the game’s past 18 months on consoles into one package. That’s usually the end of the road for most titles, racing game or otherwise.

More good news: players looking to get a taste of what’s next from Kunos won’t have to wait long. The team has lined Assetto Corsa Competizione up for Early Access on Steam this summer, so it’s only a matter of months away.

Console players may want to temper their expectations for a PS4 or XB1 release, however. Kunos has stated “all [its] efforts are going into developing Assetto Corsa Competizione on Steam”, with no word on an eventual console release, at least not yet anyway.

Assetto Corsa Game Updates
31 Comments Discuss this post in our forums...
Test Your Badge Knowledge With Our Car Logo Quiz