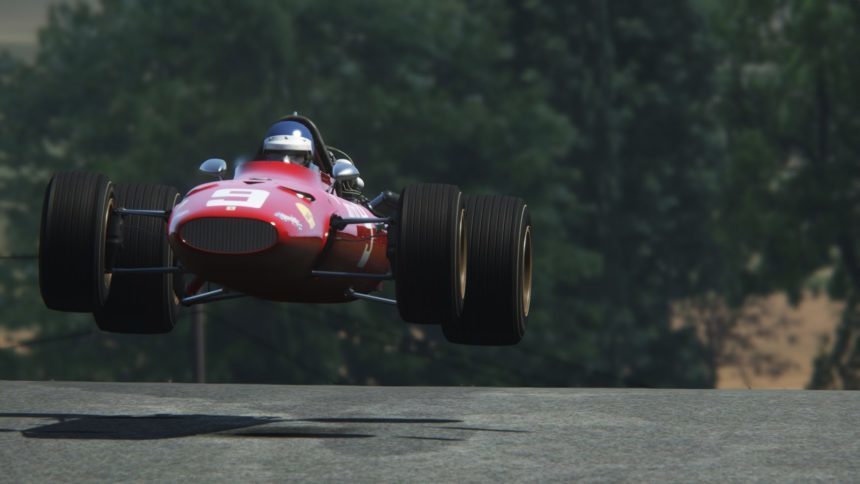 In a surprise move, 505 Games has announced a new Ultimate Edition of Assetto Corsa. Packing in all of the DLC for the game since its August 2016 console launch, the Ultimate Edition touches down April 20.

The news arrives mere days after the latest update to the game. The 1.17 update dropped on PS4 earlier this week, introducing seven new rides plus a laser-scanned version of Laguna Seca.

All in, the Ultimate Edition will feature 178 cars from brands like Alfa Romeo, Porsche, Ferrari, and two dozen more. Toyota is one of the manufacturers present on the lineup — an unfortunate rarity in 2018.

Despite quickly approaching the 18-month mark since console release, Assetto Corsa still has a dedicated following. It remains one of the best simulation driving experiences out there — as we said in our original review. The Ultimate Edition will offer newcomers the best version of the game yet when it arrives this Spring.

That isn’t the only news out of camp Kunos today; stay tuned for more.