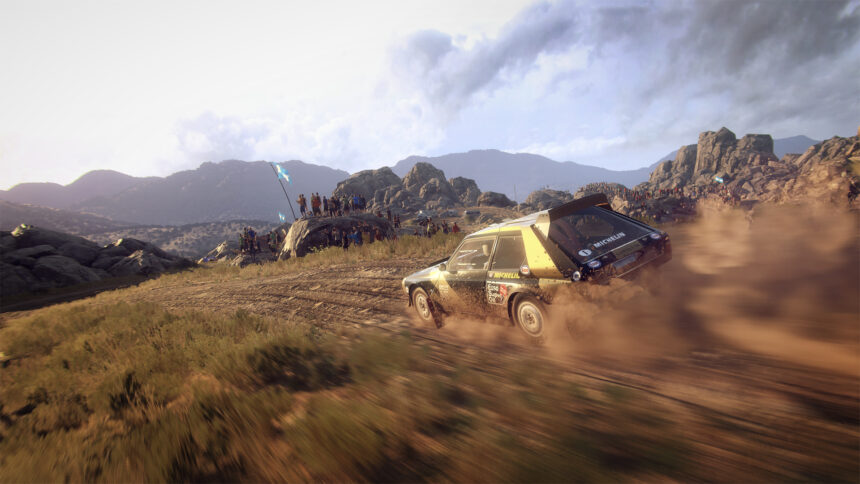 DiRT Rally 2.0 is 34% Off on the PlayStation Store Right Now

If you’ve been on the fence about picking up DiRT Rally 2.0, now’s your chance (at least on PlayStation 4). Codemasters’ latest rally sim is up to 34% off on the US PS Store, but only until Friday morning.

The sale knocks the price of the regular edition of DR2 down to $39.59. For the Digital Deluxe edition, which includes the first two seasons of post-release content (including the Monte Carlo rally), the price becomes $59.99. Essentially, it’s including the DLC for the original list price.

That’s a pretty significant savings for a title that’s barely over a month old. We rated DiRT Rally 2.0 quite highly in our review, calling it “the new rally sim standard.”

Thanks to this discount, DR2 is actually 40 cents cheaper than the original right now.

If you already own the base game and are looking to upgrade, we have some bad news: none of the standalone DLC is included in the sale. Season One will continue next Tuesday, with the BMW M1 Procar Rally and Opel Manta 400 joining the lineup.

Deals
16 Comments Discuss this post in our forums...
Can You Beat the Impossible Gran Turismo Quiz?